SmartDispenser, the compact and flexible dispenser for flap trays

With the new SmartDispenser, Frutmac solves many problems related to the feeding of fruit and vegetable packaging machines with cardboard trays.

It can be loaded with different types and formats of trays and automatically positions them on the conveyor belt. The SmartDispenser is a new solution especially for trays with integrated flaps in different sizes and shapes. 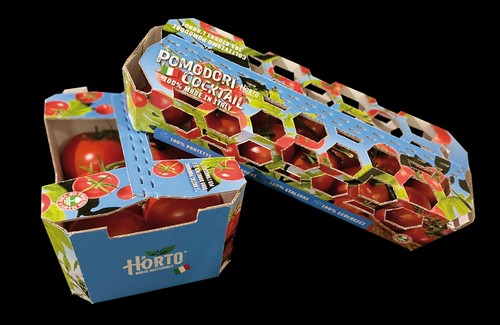 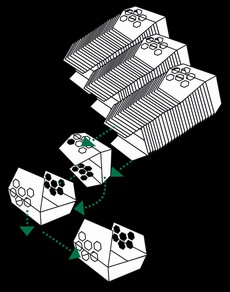 One-piece cardboard trays such as our Zipp tray are becoming increasingly popular in the packaging industry and with consumers. The trays have flaps on both sides which are folded mechanically and closed after filling.

Until now, this type of tray had to be placed on the conveyor belt by hand, because only a few simple tray formats with flaps allowed automatic handling, making the packaging process rather laborious. Our new SmartDispenser accomplishes this task fully automatically. It can be used for both our FLAT trays (up to 300x210x180 mm) and WRAP trays (up to 260x210x82 mm). The SmartDispenser can of course also be loaded with any standard tray without flaps.

Smart is the motto
Another advantage of the new SmartDispenser is the possibility to flexibly switch from one type and size of tray to another. The motorised format change of the automatic loader is controlled via the modern touch display and is fully automatic. 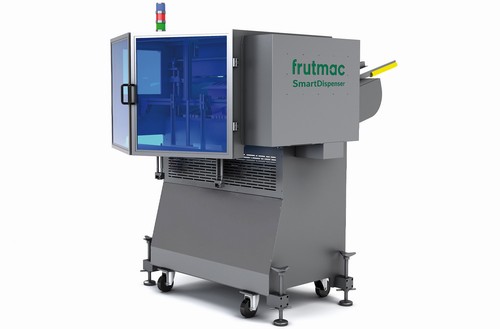 Easy handling
The SmartDispenser is very compact and can easily be placed parallel to a tray conveyor or tray turning conveyor belt line. Despite its small size, the SmartDispenser has a capacity of 80 packs per minute.

In combination with our Zippmatic, it complements our Zippsolution semi-automatic sustainable packaging system that uses plastic- and glue-free trays. 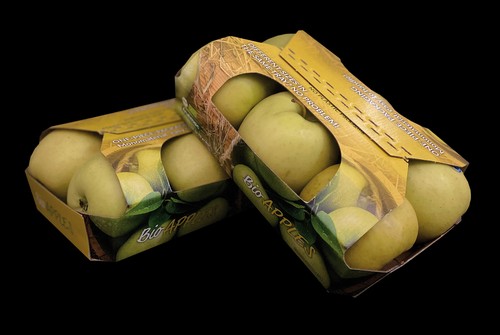 The SmartDispenser can also be easily integrated into any existing packaging line and can be used on conveyor belts to unstack conventional trays (wrapped in film or flowpack).