Russian roulette - that is how the pre-Christmas season sometimes used to be described. Then, mainly the Eastern European market was supplied with South African stone fruit and Chilean cherries. Now, much more fruit is available year-round. So, the import of these specialties has declined considerably. But SFI Rotterdam still plays a part in this import trade. This company is now located in Schiedam, the Netherlands, with a view of the Maas river. Jan Rozema describes the stone fruit season.

"We're a specialist importer. So we source all kinds of stone fruit from many areas in the Western Cape, South Africa. These include Simondium, Paarl, Robertson, Bonnievale, Klapmuts, Piketberg, Clanwilliam, Tulbagh, and Wolsely. Each area has its own microclimate. If it rains in one area, you may still be able to pick in another. Thanks to those different growing areas, we can extend the season up to five weeks. That's usually two to three weeks," says Jan. 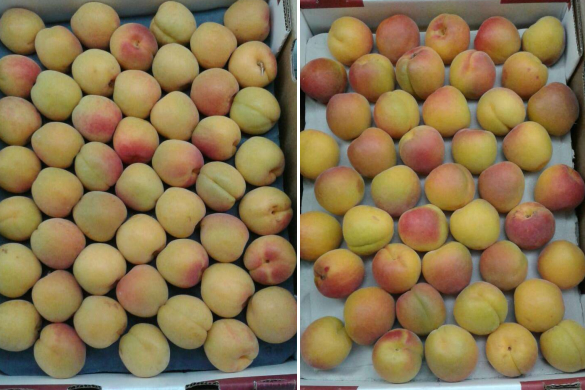 "The first flown-in stone fruit usually arrives in Europe in late October. Those are an assortment of early nectarines and peaches and later plums. Various retailers in the UK are particularly big early stone fruit buyers. That's especially for the small sizes packed in trays. We step in when the first containers arrive. The Eastern and Southern European countries are still especially good overseas stone fruit buyers. In Russia, most people prefer the large sizes." 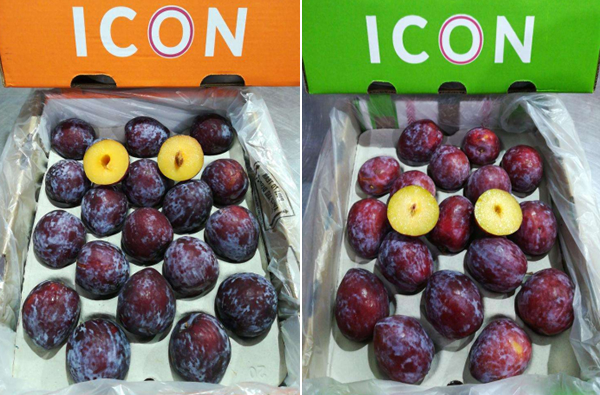 "The higher-end wholesalers and caterers also still take plenty of overseas plums, nectarines, and plums. People in the Netherlands aren't traditionally as big plum eaters as in Southern Europe," explains Jan. "However, as soon as the weather improves, Dutch supermarkets enter the picture too. Many yellow and white-fleshed peach and nectarine varieties have emerged in recent years. The number of plum varieties has expanded significantly too. Icon Fruit's Flavor Fall variety does particularly well in the late season. That's when the other varieties are off the market." 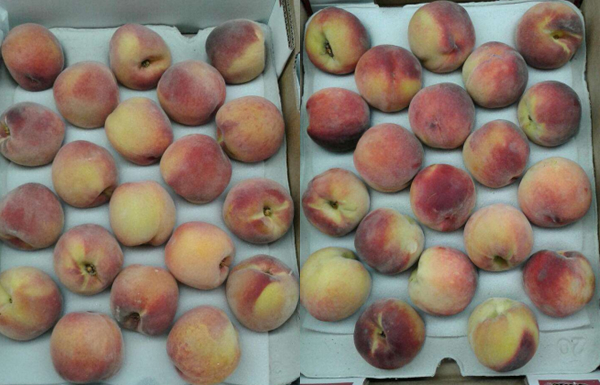 What is expected of the stone fruit season? That largely depends on the different countries' COVID-19 regulations, says Jan. "Wholesalers can still use plums, nectarines, and peaches to truly distinguish themselves. Lockdowns aren't good for the open market. Fortunately, we serve a broad customer base. We supply the necessary retailers, both directly and indirectly. That's from the Netherlands as well as our branch in Germany," he concludes.