A New Zealand cherry company is hopeful of a strong first year of commercial harvest, despite some challenges still in the market due to COVID-19.

Deep Creek Fruits, is managed by Hortinvest, and director Sharon Kirk is expecting a small volume off the Lindis Peaks and Mt Pisa blocks, which will provide around 30-40 tonnes for export this year. She says demand is still very high, but there will be some logistics challenges.

"The international freight situation is going to be interesting," she said. "There are plenty of airlines coming in and out of New Zealand but it is just a matter of getting your fruit to Auckland, as the bulk of the freight will have to go out of Auckland airport this year. That’s going to create a few challenges logistically, but we are on top of that." 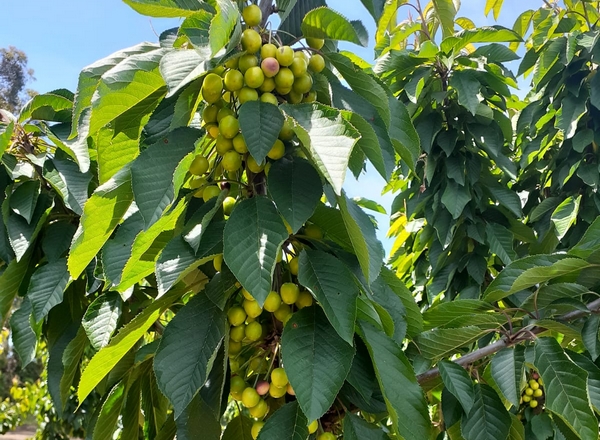 Photo: cherries at Lindis Peaks in the 2021 growing season

Hortinvest also manages other enterprises, including Tarras Cherry Corp and Argdour Valley Orchards – a cherry and apricot farm which will start production in coming seasons, also in Central Otago. Ms Kirk says weather conditions have been good throughout the growing season.

"We've had a reasonably warm spring and had plenty of rain," she said. "It started out a bit dry, but we have had reasonable rainfall in the past two to three weeks. So far so good. The crop is looking really nice and for Tarras Cherry Corp we have about 150-160 tonnes for export this year." 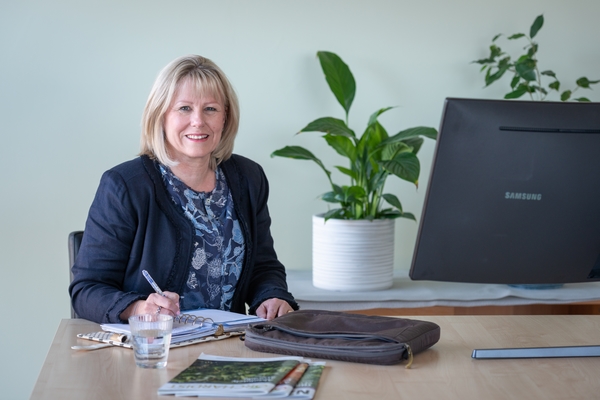 She added that there have been challenges in securing labour, due to the government's border closures due to the pandemic, but she is hopeful she has found enough workers to harvest and keep up supply throughout the season.

"We are Supplementary Seasonal Employment (SSE) Work Visa accredited; you have to be an accredited employer to employ those on SSE visas,” she said. "We have also targeted both school and university students. You don't know until the day if you have a full picking crew, but it is looking okay at this stage. That's a big thing being able to get the fruit picked and then packed."

Across the various orchards, Hortinvest's companies grow a wide spread of varieties of cherries; including the early varieties Sonnet, Santina, Sandra Rose, Samba as well as Lapin, Kordia, Sweetheart and Staccato. There is also a white-fleshed variety, Stardust. Small volumes will end up on the domestic market, but Ms Kirk says most of the production is focused on export.

In some more exciting news, after this season, Deep Creek Fruits will have a new 46,000sqm packhouse on its Lindis Peaks property.

"We will be putting in state-of-the-art technology, and it will be capable of running up to 4,000 tonnes of cherries in a season. So, it is very exciting to be at this point, with the building all planned. That will start in March next year and we will be up and running by next December."