"New walnut plantations in Spain in some cases exceed 500 hectares"

Walnut cultivation has undergone a remarkable expansion in recent years in Spain. While, according to data from the Ministry of Agriculture, Fisheries and Food, the registered area in 2005 stood at about 7,700 hectares, in 2020 it was estimated at about 14,000. And this growing trend continues today, reports Francisco Caballero, president of Nueces de España. This association, founded in 2017, serves as a nexus for the sector and promotes the differentiated quality of Spanish walnuts by supporting its production and marketing, both in the domestic and the international markets. 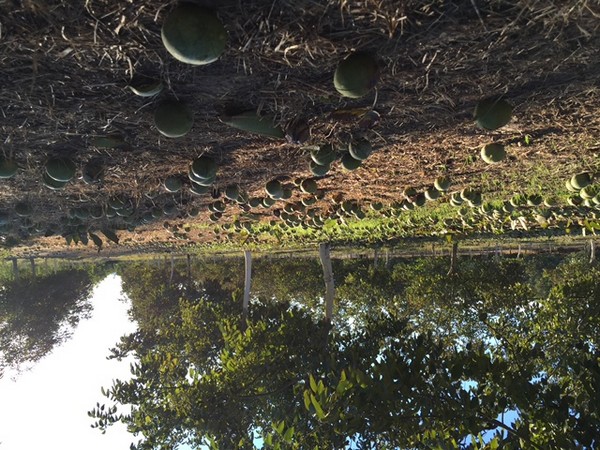 "In recent years, there has been a considerable expansion in the acreage devoted to walnut trees in Spain, with new plantations that in some cases exceed 500 hectares. In 4-5 years, when these reach productive maturity, the Spanish production will increase significantly."

"Based on the entry of these new plantations into their productive period, the Walnut and Pecan Sector Committee of Fepex predicted a 30% increase in Spain's walnut production compared to last year, which was a particularly critical year due to adverse weather conditions. The forecast is so far being met, and, in general, there is much optimism regarding the quantities being harvested; however, there is also great uncertainty in the market. Large volumes of this nut have not yet been marketed due to problems related to COVID and the difficulties in the shipment of raw materials, which are keeping us at a standstill," says Francisco. 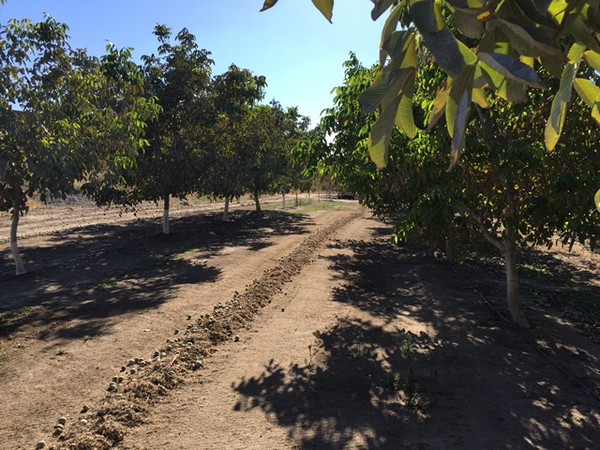 Walnuts are very healthy and widely consumed throughout the world, especially in Asian countries, where they are a common part of their gastronomy. However, consumption in Europe is also quite high, as the nut is considered a superfood. Walnuts are

rich in omega-3, vitamins B and C, folic acid and minerals such as magnesium, phosphorus and calcium. They help reduce cholesterol, prevent diseases of the circulatory system, Alzheimer's, depression or multiple sclerosis, and their antioxidant properties delay skin aging.

"When it comes to exports, the walnuts from countries defined as consolidated producers, such as North America or Chile, compete against Spanish walnuts in terms of prices, since we cannot match their production costs, especially now that costs are rising. However, Spanish walnuts offer a great guarantee of health and traceability, as well as higher quality than other origins, which cultivate it in a more commercial way," says Francisco. "Walnut cultivation is highly technical, as the crop requires very specific climatic conditions and a certain quality of soil and water, and in Spain they are processed in the most natural conditions possible and are grown practically as if they were an organic product, so they have a much lower residue of phytosanitary products than walnuts from other countries." 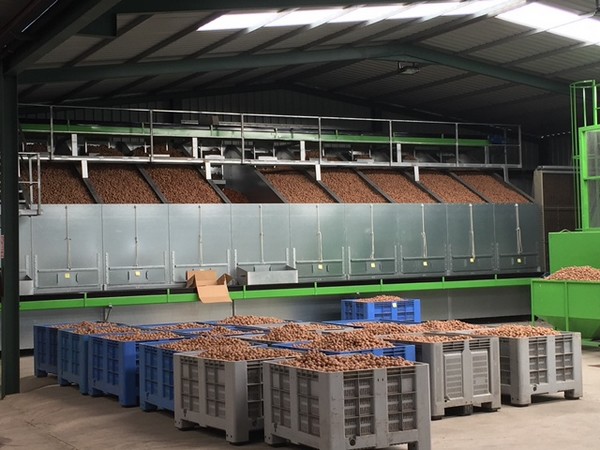 Advertising the differentiating factors of Spanish walnuts and promoting their consumption are, in fact, the objectives of Nueces de España. The entity has been working since its inception to achieve the unification of quality and traceability criteria for this nut, which can be identified through a quality brand. Awareness to consume walnuts of Spanish origin is growing in Spain, where, as the also president of the Fepex Walnut and Pecan Committee emphasizes, the crop represents a very interesting alternative.

"Apart from the profitability offered by the crop itself, walnuts have an added advantage: a much higher conservation capacity than any other fresh product. They can remain in perfect condition for about a year, provided they are stored properly, which facilitates their sale and the search for market niches," says Francisco Caballero. "Besides, walnut trees have a productive period of between 40 and 50 years and the demand and consumption follow an upward trend. Also, unlike other nuts, such as almonds, walnuts have not yet been exploited at an industrial level." 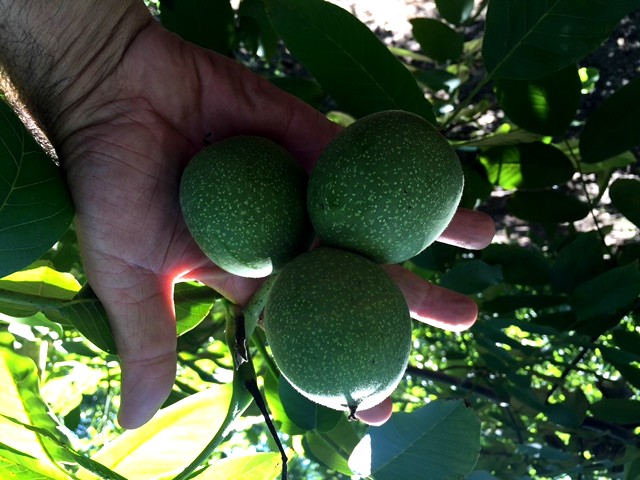