A leading Australian berry producer is expecting plenty of its quality berries to be on retail shelves this summer, as two of its growing locations came online this month.

Piñata Farms harvests strawberries and raspberries year-round and is currently finishing off the winter-spring program in Wamuran, near Queensland's Sunshine Coast, which is winding down in its final month, as other production areas begin to ramp up.

"As far as raspberries go, Stanthorpe (in Southern Queensland) started two weeks ago and Tasmania will start this week," Managing Director Gavin Scurr said. "So, for a couple of weeks, we will have all of our three sites going, until mid-December. While strawberries, started in mid-September at Stanthorpe and finished mid-October in Wamuran, so all of our strawberries will come out of Stanthorpe and will continue until May when we start again here in Wamuran. Again, we expect a reasonable transition from one region to another." 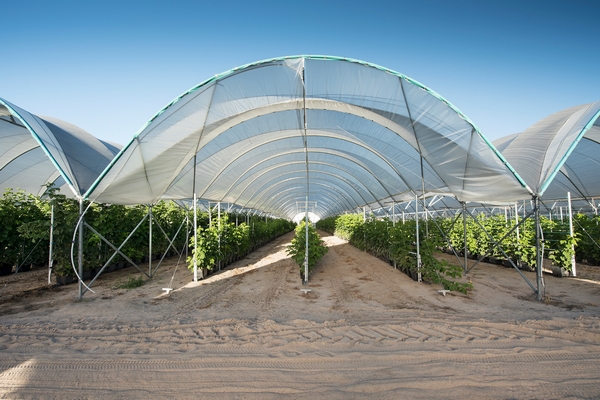 Mr Scurr says the Stanthorpe region, in particular, has received plenty of rain and hailstorms so far this season - which comes after being in drought for three years.

"In the past six months we have had a lot of rain," he said. "One day about a fortnight ago we got more rain in one day than we did in the whole 2019 calendar year. So, Stanthorpe is pretty wet, but all of our strawberries and raspberries are undercover, so the rain itself hasn't impacted fruit quality. However, the humidity has been up, so it's been harder from a growing perspective to control fungal diseases, but eating quality is still excellent because they are undercover - it's the rain that destroys the quality."

The company is also impressed by the sizing of the strawberries this season, which Mr Scurr expects to add to the popularity with consumers - while the Diamond Jubilee raspberry is also expected to be high in demand, as usual, due to its "flavour, sizing and overall eating quality".

While Piñata Farms is also gearing up for their busiest time of the year in terms of pineapple production, to meet the spike in demand over summer. Again, the company produces the fruit all year round, Mr Scurr says it has been a mild spring, weather-wise, in their North Queensland production region of Mareeba, which started its most recent harvest a month ago.

"Fruit size is looking positive right through until January, where there may be some smaller fruit coming," Mr Scurr said. "Summer pineapples are always a good eating quality and in the nice warm humid weather they really turn it on from a flavour perspective. It's looking like a solid pineapple harvest for us, but generally, we do try to maintain a steady supply as consumers don't like too many peaks or troughs. We harvest more pineapples over summer than winter due to the demand and consumers eat more at this time. But we have a solid supply, and have done for the past six months." 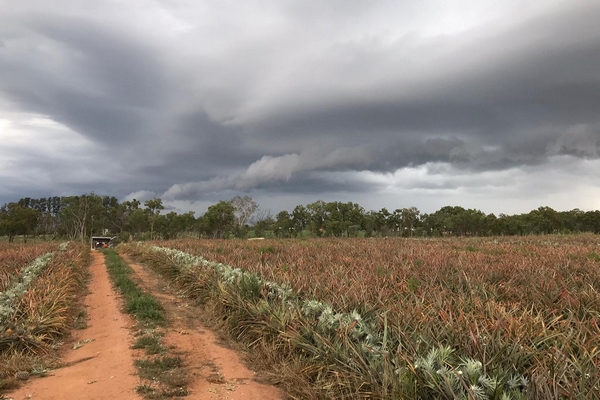 He does note, however, that it could be a challenging few months ahead with the weather, as several storms and possibly even a cyclone is forecast throughout the summer months for North Queensland.

"So, that could make it challenging to harvest and transport pineapples out of Mareeba due to road closures and a bit of waiting, which is looking likely," Mr Scurr said. "But that's part of growing in the tropics and being part of weather events; all you can do is be as prepared as you can be. At this stage though, fingers crossed, all is looking well for a good season for us. Overall, the fruit flow is looking positive this year too; some years it can concentrate and jam up, which can give you a lot more fruit for a few weeks, followed by a trough. That's typical of fruit, but it's looking well behaved this year and each of the blocks is following on from one to another, and it looks like it will continue to do so for the next month or so."

"There are some 480,000 residents in our fast-growing region but many would be unaware of the significance of farming in the area," he said. "As a family we've seen the growth and development of the region and are proud to play a part in it. It's a privilege to grow premium fruit so close to a major centre." 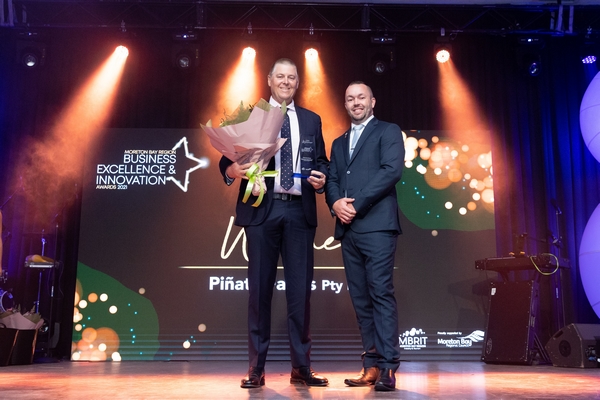 He also paid tribute to all Piñata Farms' employees - based on farms from Darwin to Hobart - who worked tirelessly to deliver quality Piñata pineapples, strawberries, Honey Gold mangoes and raspberries to market throughout the year.

"Our people are committed to excellence throughout the supply chain. In the past 24 months during the global pandemic, our greatest achievement has been to retain all full-time employees, keep staff safe and well, maintain morale and continue producing food. This is testament to the resilience and attitude of our entire team," he said.