Chef Daniel del Toro will act as ambassador for this fruit, of which Andalusia will produce 1,692,600 tons

The Council of Agriculture, Livestock, Fisheries and Sustainable Development of Andalusia has launched a campaign to promote the quality and benefits of Andalusian oranges.

Just like last year, the initiative is being carried out in coordination with the Association of Producing and Exporting Fruit and Vegetable Companies of Andalusia (Asociafruit).

Through this campaign, the regional government seeks to increase the consumption of a fruit whose production and processing are on the rise in the Region of Andalusia. According to the first official estimates for the 2021-2022 campaign, Andalusia will produce 1,692,600 tons of oranges, which is approximately 50% of the total in Spain.

This promotional initiative also seeks to strengthen the position of Andalusian oranges and, by extension, of Spanish citrus, in the international market, taking advantage of the unique features of these fruits. 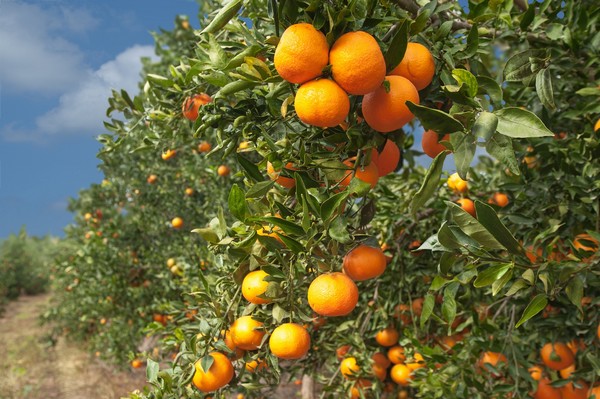 The campaign, already launched by the Andalusian Government, also seeks to back the production sector in the face of current and future challenges, such as unfair competition from third countries with the same schedules as the Spanish production, as well as lower costs and different labor and phytosanitary conditions.

For its part, Asociafruit is coordinating another promotional action in a printed national newspaper, funded through the Andalusian citrus sector itself. The initiative, which will run until the end of the year, will consist in the placement of corporate advertisements for Andalusian oranges.