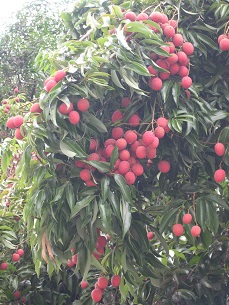 The Mauritius harvest is getting underway, a bit later than usual, in the early litchi areas of South Africa, like Malelane, while Tzaneen will start picking its Mauritius litchis by middle December.

Early litchi varieties have been packed since the start of October, with Malelane producers now finishing with their Early Delight as they prepare to move over to the Mauritius crop.

The litchi crop for this year is 20% to 30% lower than last year, coming to approximately 1.3 million 2kg cartons, of which 150,000 cartons are set aside for the USA programme, says Bram Snijder, South African Litchi Growers’ Association (SALGA) chairperson.

“Last year we had a crop of 1.9 million 2kg cartons, a very big harvest and the second largest crop we’ve had in the past ten years. In general, last season went well, we didn’t have too many shipping problems and prices were effective to ensure reasonable on-farm returns.”

Hail in Tzaneen on 5 November has damaged litchis. “We estimate that we lost about 250 to 300 tonnes in the Tzaneen area but for the rest it’s looking to be a promising crop. Fruit size is looking good.” 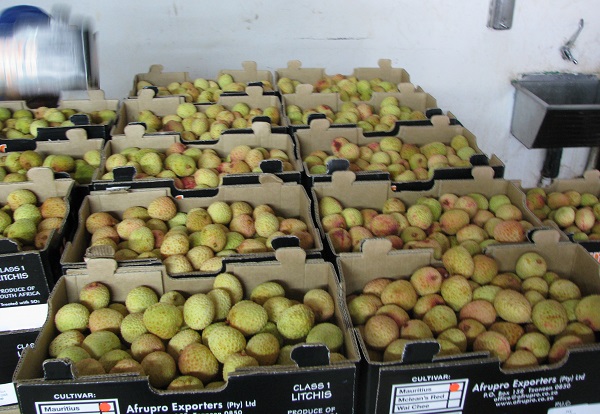 Late start might help
The late start of the litchi crop might be positive for South Africa to get into the European market after Madagascar, he remarks.

The first vessel from Madagascar is expected on 4 December and the second ten days later.

The cold steri protocol for litchis to the USA is not yet a done deal and exporters aren’t counting on being able to cut out the onerous process of irradiation of sea-freight litchis this season still. 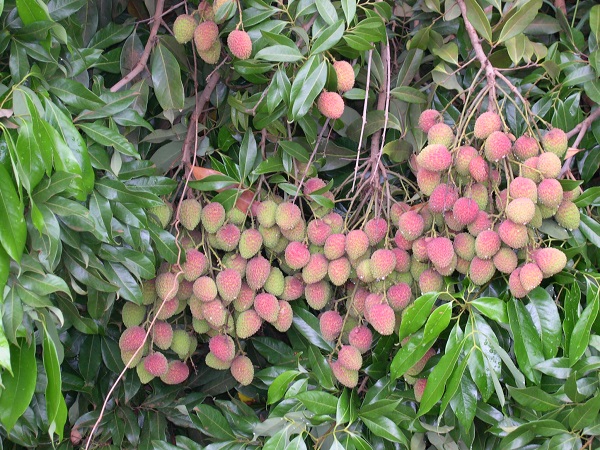 New markets like India would be welcomed
The Chinese New Year, this year falling on 1 February, is an important date on the litchi export calendar for the late areas like Tzaneen. Currently small volumes of South African litchis go to Singapore and Malaysia and the Middle East.

South Africa has applied for access for its litchis to India, China, Vietnam and South Korea.

“Opening markets like India would be very valuable to the litchi industry going forward. We hope to be able to enter that market during the next litchi season,” he notes.