This is how Prince Edward Island potato growers and shippers feel following a Canadian Food Inspection Agency (CFIA) decision to suspend the certification of exports of all potatoes from the Canadian province to the U.S. The decision, which landed yesterday, affects a market that represents $120 million annually to the Eastern province’s potato industry. 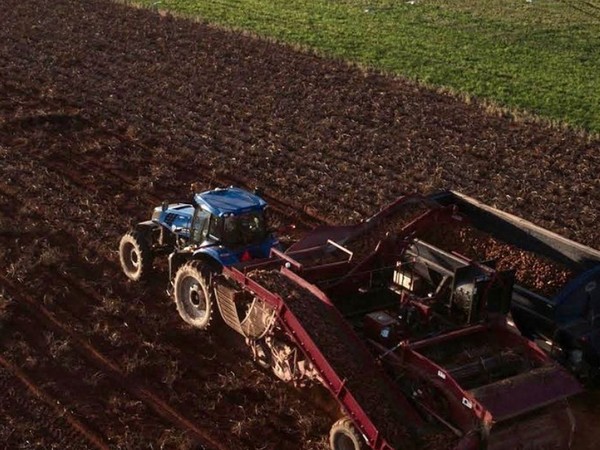 At issue is the prevention of the spread of potato wart, of which two detections were found in fields and were already under regulation as part of the current management plan. As the Charlottetown, PEI-based PEI Potato Board noted in a press release, “Prevention of the spread of potato wart has been done under the auspices of the Long Term Potato Wart Domestic Management Plan, developed by CFIA to prevent spread both within the province and in market destinations for PEI potatoes. Since the discovery of potato wart in PEI in 2000, there has not been a single incidence of potato wart in any markets, including the USA and the rest of Canada, attributable to Prince Edward Island potatoes. We have faith in this plan, and so should our government who developed it.”

USDA request
As the release notes, this suspension came as a result of a request from the United States Department of Agriculture (USDA), under threat of implementation of a federal order. “The USDA’s basis for this action is predicated on feedback from a segment of the American potato industry, which is advocating for this suspension. Based on the communications that our growers, dealers, exporters and staff have had with numerous contacts in the United States, it is apparent that these calls for border restrictions are not representative of the majority of American industry stakeholders and buyers who need and want PEI potatoes this marketing season,” reads the release. 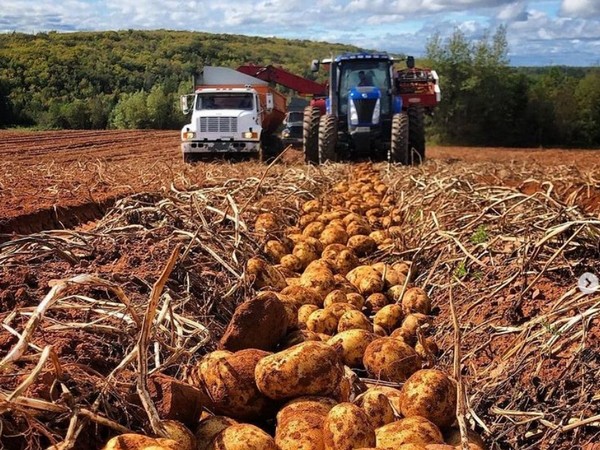 And for Canadian growers, it has left them with mixed messaging and confusion. “As an industry, we’re trying to react to it but it’s troubling,” says Dwayne Coffin of Vanco Farms in Mount Albion, PEI. “You also ask yourself why now? We’ve been shipping potatoes to the U.S. for 5-6 weeks.”

Coffin learned about discussions around the issue late last week. “There had been some intense negotiating going on and the fact that the border had already been closed for seed potatoes--most of us thought: okay, we’re past the urgent stage,” he says, noting protocols hadn’t changed in two decades.

He’s also left wondering why there is an issue with fresh potatoes. “From a science perspective, all fresh potatoes currently entering into the U.S. marketplace are thoroughly washed and treated with a sprout inhibitor. This provides zero risk to the USA industry,” Coffin says. “So if this isn’t working, what is it they actually need? We haven’t gotten answers to that.”

More disruptions
Meanwhile the PEI Potato Board says the decision is solely a politically-based trade disruption that will limit trade in a year when potatoes are already in short supply across North America and globally. And it points to some potentially serious consequences of the decision including higher grocery store prices for American consumers due to a lack of product in regions depending on Prince Edward Island potatoes, shortages of product for some processing facilities with the potential for lay offs and also layoffs and other economic impacts for PEI potato farms and packing sheds. 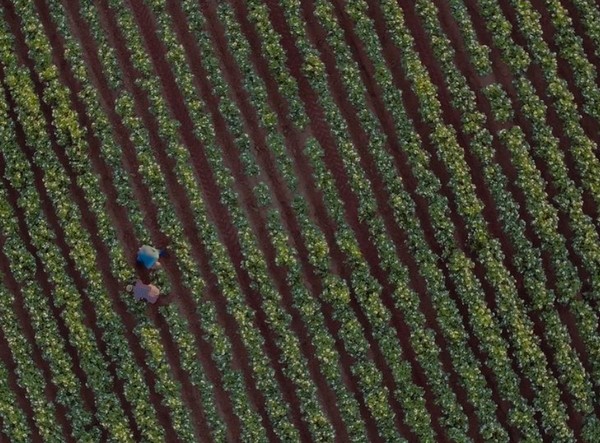 The board is calling for an immediate reversal of restrictions on the movement of fresh potatoes. “We call on representatives on both sides of the border to work without delay to resolve this issue. Without an immediate reversal of this decision, there will be far-reaching economic consequences not only for Prince Edward Island potato producers but also on the provincial economy, other Canadian potato producers, retailers and consumers,” notes the board in the press release.

As for Coffin, he says there’s a small relief in the timing of the decision. “We’re coming off a pretty big U.S. Thanksgiving push. A lot of the buying and shipping is done. If this happened two weeks ago, it would have been more disastrous,” he says. “But we need to place urgency on this to get things reopened so the damage will be minimal. These things don’t get fixed overnight and that’s what’s really concerning. We’d be getting prepared for Christmas business as early as next week. If this drags on for another three to four weeks or longer, that’s business we can’t get back.”