There’s a perfect storm of events that have helped lead to a tight supply of cranberries.

In Carver, MA, Patrick Rhodes of Edgewood Bogs/Cape Cod Select says there were issues with this year’s crop. “We had an extremely rainy season--as did Canada--from spring to fall,” says Rhodes. “It’s typically better than no rain. But it has created these wet environments that are conducive to things like rot. Throughout Massachusetts we were seeing higher than normal rot on pretty much all varieties.” 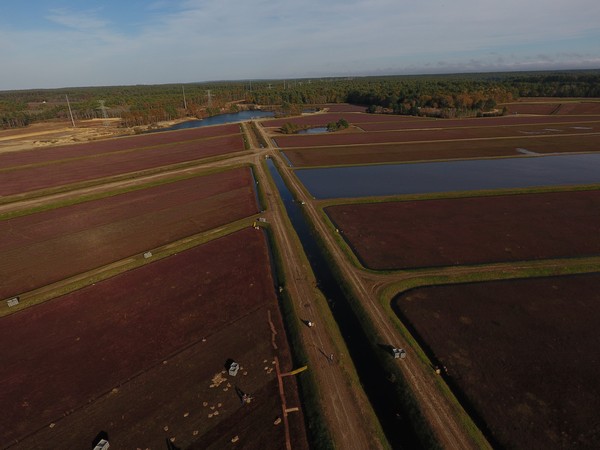 On fresh cranberries, Rhodes believes it will be through supplies earlier than normal this year. “We’ve got enough to make it through Thanksgiving but we probably will not go much into December, if at all,” he says.

Labor is another factor. While it wasn’t always about how much fruit was on the vine--instead it was how much volume could Cape Cod Select gets through its processing facility with the limited labor it had. “We would have liked to do X for example, but could only get so much production out of a shift,” said Rhodes.

Boosted demand
And then there’s demand. On the frozen side of the business, demand has been strong for cranberries throughout the pandemic. “Early on it was because people were looking to make less trips to a supermarket so frozen was better than fresh,” says Rhodes, who adds that general demand on both frozen and fresh is higher this year. “It also looks like there’s going to be a cranberry sauce shortage. We’re not in the sauce business but my understanding is it comes largely due to the availability of the cans the sauce goes in. We’ve been contacted to increase our supply of fresh and frozen due to sauce not being available.” 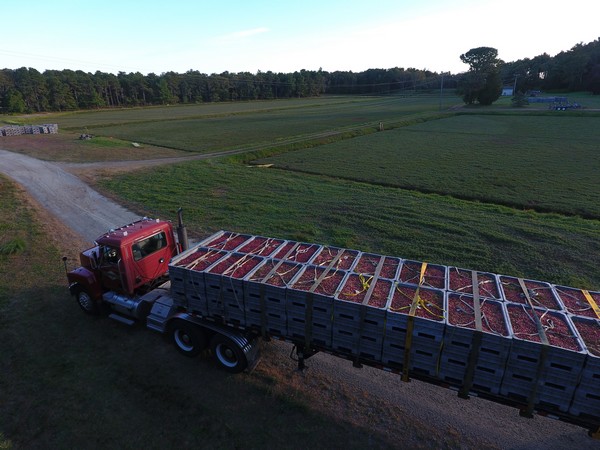 That said, pricing has remained steady on cranberries this year. “We probably won’t see the effects of this shortage go into pricing until next year,” said Rhodes. “Between this crop and the next crop is when the market will realize the lack of availability of whole fruit, which is mostly going to be in the frozen market because the fresh market only lasts October-December. That will have a positive impact on pricing.”