"The PEF process is an indispensable stage in our production processs"

Healthy, high-quality vegetable chips, partly from surplus produce and preferably German raw materials - that is the fundamental goal of Vakuum Food, a company founded in 2018. Under the brand 'Snack Team from Vakuum Food', the range of products offered by the company, which has been based in Niedersachsenpark since this year, has developed rapidly. Not only via direct marketing, such as farm stores, but also via food retailers, the delicious snacks have been reaching the consumer. 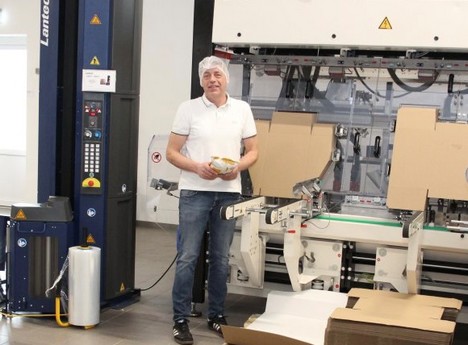 The key to the company's success, Johanning says, is the state-of-the-art technology used at the production site. Vacuum deep-frying means that the water evaporates at just 40 degrees and deep-frying can be done at 110 degrees instead of the usual 160 degrees. "The result: no discoloration, no caramelization, low arcylamide levels and less fat," Johanning told Freshplaza. It can be produced both adhering to organic and conventional guidelines. 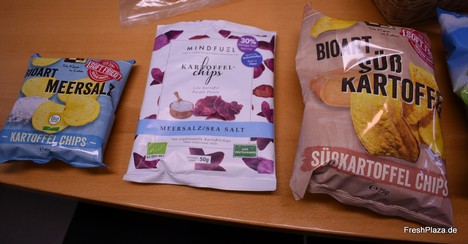 Rising demand
In addition to vacuum frying, the PEF process is used in close cooperation with nearby Elea Ltd. This is a unique technique in which the surface of the raw material is treated with the help of pulsed electric fields. A smooth surface, due to the uniform pore formation created by PEF, enables gentler and shorter frying, partly because less fat is needed. Johanning: "Without PEF, several products in our range would not even exist. In this respect, the process has proven to be an indispensable stage within our production process."

Currently, in addition to potato chips, the company mainly sells beet, sweet potato and carrot chips, as well as a legume mix. "Our potato chips are particularly well received in direct marketing, for example in farm stores in southern Germany. Chips made from purple potatoes are also becoming increasingly popular. Our organic vegetable chips are now listed at Spar Austria," Johanning continues.

Climate friendly and sustainable
According to Johannis, the company's longer-term goal is in double digits: "On the one hand, we want to improve and advance the technology of vacuum frying itself. On the other hand, we also want to expand the product category and capacity. Although we are in a market niche, we still believe in the international development potential and sales opportunities in the market." 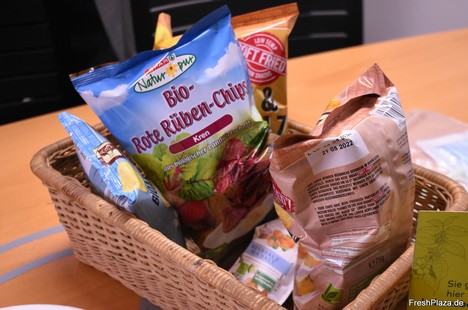 Last but not least, Johanning says the vegetable chips also set new standards in the fight against food waste. "We can recycle surplus produce that would otherwise end up in the trash can. This is in line with today's trend toward sustainability and environmental care."