Between January and September of this year, Peruvian agro-exports (traditional and non-traditional) amounted to 5.804 billion dollars, i.e. 19.7% more than in the same period of 2020, stated the Association of Exporters (ADEX). 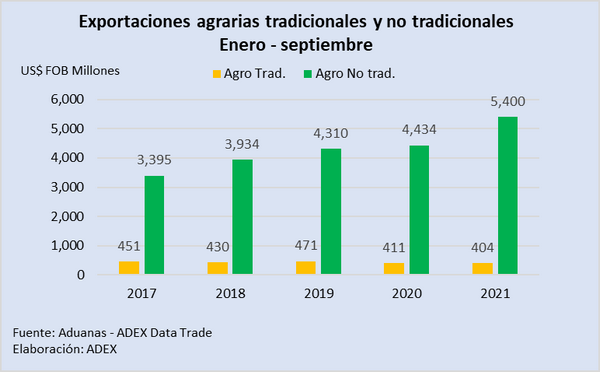 According to the union, even though the figures show a positive trend, it is important to have a stable legal framework that promotes investments to guarantee their fluidity in the medium and long term and to strengthen joint work with the public sector.

ADEX also participates in a variety of working groups to promote products -such as capsicum and passion fruit, among others- and supports the work of the National Agrarian Health Service (Senasa) that seeks to facilitate the entry of the agricultural supply to new markets.

The figures are good and the interest of international buyers in the national supply is clear. However, Peruvian exporters are deeply concerned about the increase in maritime freight, which has increased greatly (in some cases it has even increased fivefold). 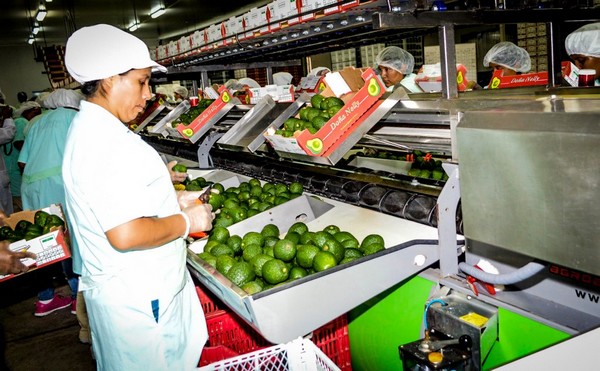