"The Spanish lemon season has moved up a month"

'The Spanish lemon season has moved up a month," says Peter Maes of Zeghers. This Belgian import company is big on lemons. ''The market is stable. It's just that the Spanish season is a month late. We have some catching up to do. I hope we can accomplish that, but it won't be easy. So, I have my doubts." 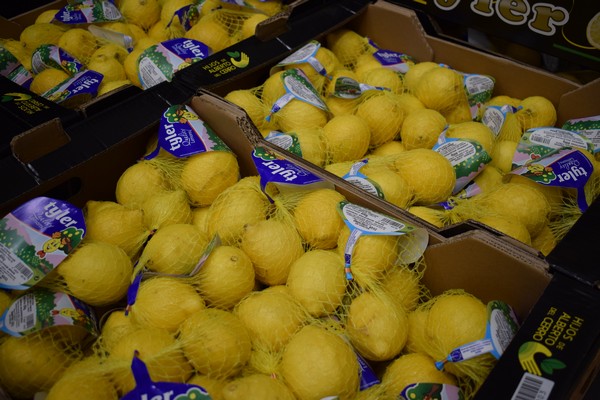 The Spanish lemons are of good quality, though. ''At the beginning of the season, Spanish lemons are sometimes still slightly hard. Argentinian lemons are then juicier," adds Gjon Pjetri, also from Zeghers. ''By now, however, the overseas citrus is off the market and the quality of the Spanish is just fine.'

Demand, too, is stable. When the global pandemic broke out, demand increased. That was because of the idea that citrus could help fight the virus. ''Now, demand has dropped back to a stable level,'' says Peter. He has noticed little of the generally rising demand for organic lemons. "A single customer sometimes asks for that. But it's a tiny part of the production,'' Peter concludes.