A late start is not always considered a good thing. Not so at Dutch Green, in the Netherlands. This company revels in the late start to the Spanish Navelinas under the Cordero brand. "We're not one of those early starters. Last year we started on November 1. Now, we're two weeks later. We only commence once our supplier Vicente Morell indicates it. He lets us know when he can deliver citrus of the right size, quality, and especially flavor," says Ed Mourits, Bert Bosch, and Hans Tabak.

"That's why we began two weeks later than anyone else. But that also pays off. Considering how well the first loads were received, things got moving right away," adds Hans. He has been working with Spanish suppliers, Morell, Gragon, and Aranda for 32 years. "These three shippers are distinctive. They have top quality, with Frutas Morell even harvesting the oranges using scissors. It's quite a small company, but they're true specialists."

"In ten days, we start with citrus from Gragon. They specialize in Salustianas. That will be under our Mexicana label. This year's harvest is similar to that of last year. Prices are normal. However, there's far less demand for juicing oranges. That's due to the large stock from South Africa."

This Dutch importer/wholesaler completes its Spanish citrus package with Aranda's Clemenules. "With Aranda, we've been working with super quality tangerines for four weeks. That's under the Filosofo and Elite brands. The Clemenules don't disappoint, quality-wise. There's just far fewer of them," Hans concludes. 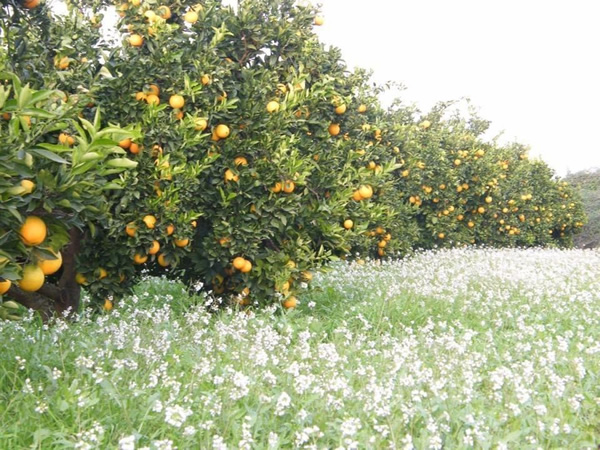