The era of virtual meetings has speeded up progress on market access negotiations, evidenced by the recent signing of a protocol allowing Indian mango imports to South Africa the week after a virtual Courtesy Meeting between South African Minister Thoko Didiza and Indian Minister Narendra Singh Tomar.

The week before that, Derek Donkin (Subtrop CEO) told delegates to the (also virtual) Subtrop marketing symposium, South Africa and Thailand had met virtually to address some longstanding matters.

Subsequent to a virtual verification visit conducted between the NPPOs of Tanzania and South Africa, market access for avocados from Tanzania into South Africa has been granted.

Virtual bilateral meetings between governments can take place with much greater frequency and ease and the fruit industry is working on facilitating virtual verification visits, like the visit required by Japanese authorities to allow South African avocado imports.

“Virtual verification visits allow the market access process to move forward when physical visits have been placed on hold due to COVID travel restrictions,” he pointed out.


Trust borne from increased communication
“Attendance at virtual meetings between government officials and the industry has improved,” he said, noting that industry stakeholders no longer need to travel to Pretoria to meet with government. “The increased communication has built trust. There was previously a trust deficit between government and industry and virtual meetings have changed a lot of that.”

The fruit industry has become more involved with the Department of International Relations and Cooperation (DIRCO) while Fruit South Africa has been engaging foreign embassies and trade offices to promote trade and market access.

He further remarked that on-line meetings between the plant health officials of various countries, an easy and inexpensive undertaking in the digital age, greatly aids clarity of the market access process.

Donkin gave an overview of the status quo of South African market applications. The lengthy process consists of a pest information package put together by the industry of the applicant country, next follows a pest risk assessment done by the target country and thirdly a quarantine pest list (in Subtrop’s case often involving fruit flies, false codling moth, litchi moth, scales or mealybug). 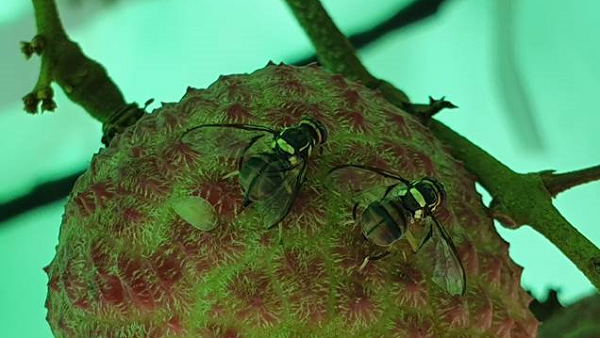 Thereafter the applicant country proposes a mitigation plan (for instance a systems approach, cold treatment, irradiation or fumigation), which, if accepted, is followed by an operational work plan to implement the mitigation measure. Then officials from the target country conduct a verification visit to packhouses and orchards wishing to export its fruit. Some countries require an official signing as the final step. 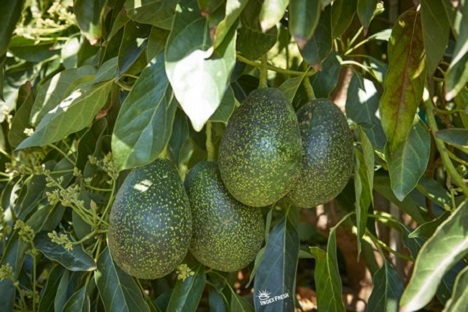 Priority markets for South Africa to open for its avocados are China, USA, India and Japan, based on current or potential avocado consumption

With regards to China, very good progress has recently been made, Donkin noted, and the relevant parties are currently agreeing on a quarantine pest list.

Both the USA and Vietnam are at the mitigation treatment proposal stage.

In the case of the USA, South Africa has suggested cold treatment or a systems approach. If everything progresses seamlessly, the best case scenario would be a verification visit in 2023, Donkin said, with potential access in late 2023 or early 2024, but much depends on progress in talks on countertrade matters.

An operational work plan to allow avocados to India has been submitted, and discussions are underway for a verification visit.
For other countries South Africa is at the pest information package stage, the first stage of the process.

Mangoes
South Africa is seeking access to the USA, China, Japan, Thailand and Vietnam for its mangoes.

Pest information packages for China, Thailand and Japan have been submitted while Vietnam is at the mitigation stage.

Since the beginning of 2020, the USA has completed a pest risk assessment. Possible mitigation treatments like gamma radiation are being discussed. 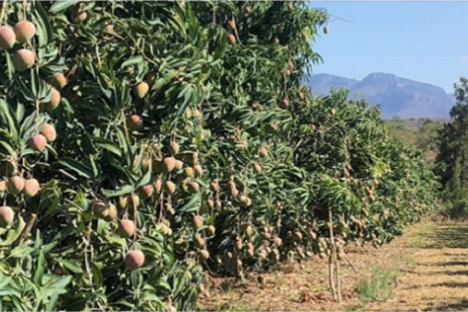 Litchis: possible cold treatment to the US
New export markets for South African litchis could be China, South Korea and Vietnam (the first three all at the pest information package stage) and India. As with avocados, an operational work plan for litchi exports to India has been submitted.

South Africa has market access to the USA for its litchis; the USA has agreed to consider allowing cold treatment as an alternative to the required irradiation at 400 Gray. Cold treatment during the sea voyage would be more cost effective and the fruit would get to market quicker.