“Land transport will always be essential”

“The biggest challenge for our company is adapting to the increasing costs,” says Alfonso Bleda, Traffic Manager of Transportes Hermanos Corredor from Murcia, Spain that owns a fleet of 135 refrigerated trucks that are equipped with multi-temperature units.

The transportation company has a focus on the transportation of fresh fruits and vegetables, specifically sees the cost of oil, new rates for the use of highways, lack of electronic components in the production of vehicles, and the lack of drivers, rise.

Although the situation presents challenges, Alfonso also sees possibilities arising from it. “Our objective is to achieve a more sustainable transport from the environmental point of view with the optimization of routes and the use of clean fuels.” Also adding to the costs is the additional document management that arises from the pandemic of which the influence was felt by the company. “At the height of the epidemic, we have suffered a significant reduction in the flow of non-essential goods due to the cessation of activity in many sectors.” 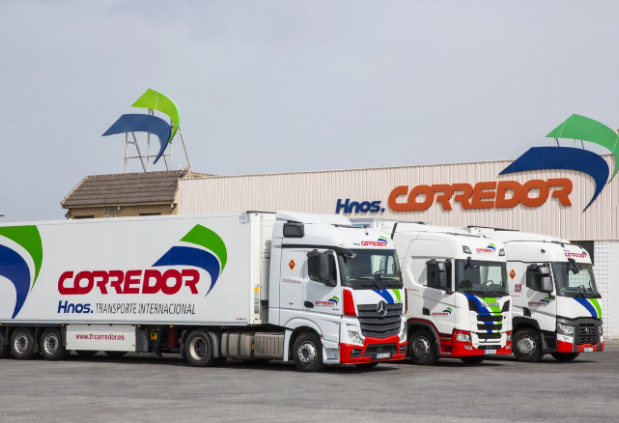 Limited capacity
Transportes Hermanos Corredor, that is BRC, IFS, ISO 9001, and QS certified, operates an annual transport service both from Spain to Holland and from Holland to Spain or France. From the Dutch office Raymond Haesakkers, with over 40 years of experience in the transportation of fresh produce between Spain and the Benelux, keeps in touch with the Dutch customers. Evidently, the company has a focus on land transportation but Raymond does see possibilities for multimodal transport like by rail or sea from Spain to the Netherlands as well.

“The reduction of pollution derived from the use of fuels as well as the general increase in consumption and the limited capacity of the roads give rise to these transports that complement land transport, which will always be essential due to its unsurpassed capacity to adapt to the demands of our customers.“ 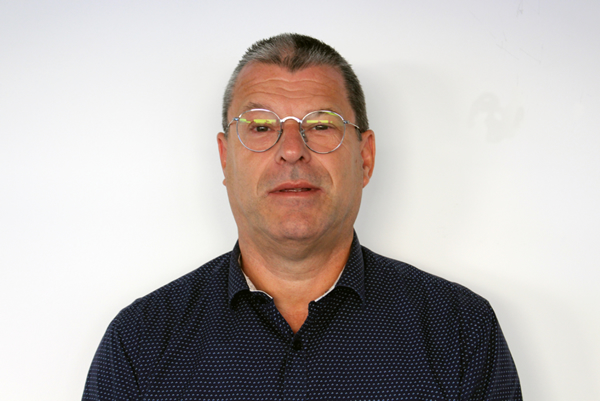 Attractive
Another challenge Alfonso sees for the company, that specializes in full cargo without neglecting the rise of partial transports, is the lack of drivers. Transportes Hermanos Corredor, which currently employs Spanish drives as well as drivers from elsewhere in the European Union, finds that it becomes increasingly difficult to hire staff. “The sector is not attractive for young people who should relieve the great mass of current drivers whose average age is 50 to 55 years,“ Alfonso concludes.