The Dutch salad import season is coming to an end and UK importers are focussing on Spain and Morocco. “We have salads from Spain and Morocco coming in right now,” said Harvey Cleeton, head of business development at Vitafresh Produce. 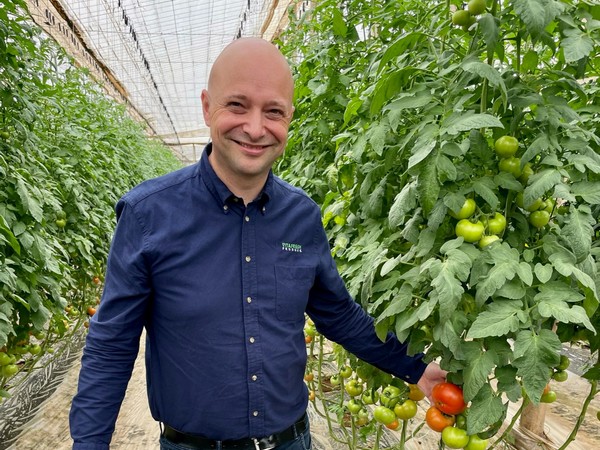 “The investment in Moroccan agriculture in the last ten years has been extensive, it has caught right up with Spanish production in terms of quality. Historically Moroccan produce was always cheaper but costs are increasing everywhere just now. Labour is still cheaper in Morocco which does give them a slight advantage.” 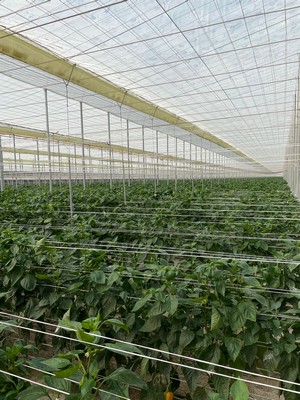 Vitafresh Produce has good consistent supply from both origins the imported salads include round tomatoes, beef and vine tomatoes, courgettes, aubergines, cucumbers and capsicums.

“We import salads from Morocco via both road and sea freight,” explains Harvey. “If it comes by road then it goes through Europe, but with sea freight there can occasionally be the odd delay but generally the service is good. Our exporters deal with the majority of the paperwork from Europe so it all runs pretty smoothly. 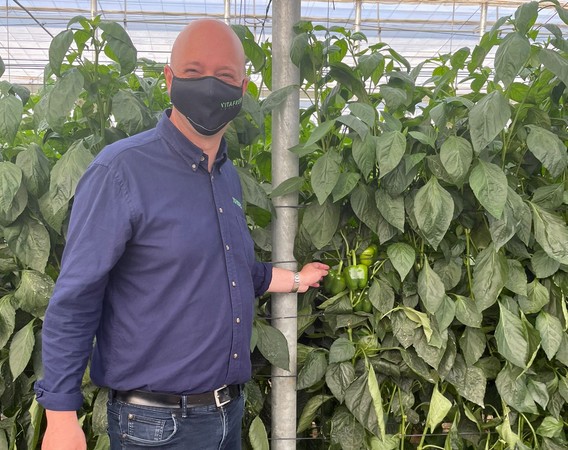 “December is typically a very busy month for hauliers and freight carriers and I expect this year there will be a lot of extra pressure on them.”