The first Moroccan strawberries of the season arrived at Rodanto at the end of last week. Edward Velasco from the company said it has been a slow start to the season but the quality of the fruit was good.

“The temperatures in Morocco and in Spain dropped very quickly which slowed the production cycle of the strawberries. There is a big demand in the UK, Europe and also Dubai.” 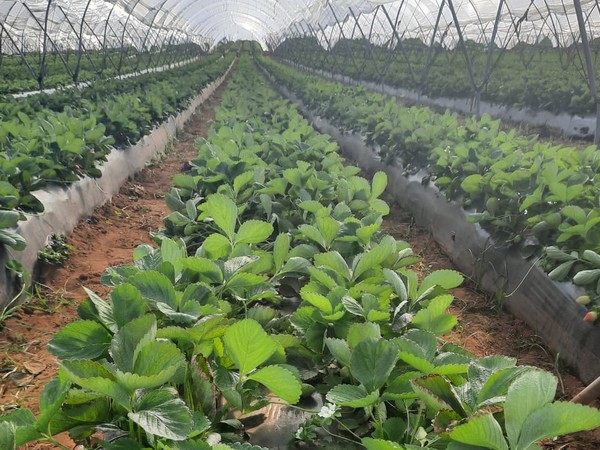 Rodanto have growers in both Spain and Morocco as well as the UK. Production in Morocco has increased from 150 tonnes last year to an estimated 250-300 tonnes this year. 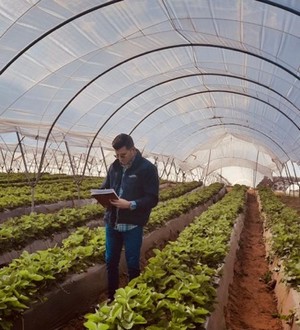 “This will allow us to go right through with Moroccan production and not stop when the Spanish season starts again. We are a Spanish company and our focus is on our Spanish growers, the extra production from Morocco means we can increase our customer base and volumes into the UK.

“Moroccan production is improving in quality every year and transport time to the UK is now only 4 days and this is reflected in the quality of the arrivals. It is only 36 hours more than transport time from Spain. The journey time is shorter from Morocco as we now have enough volume to fill whole trucks and no longer have tranship in Spain. There is also no duty to be paid in Spain which helps on a cost side.” 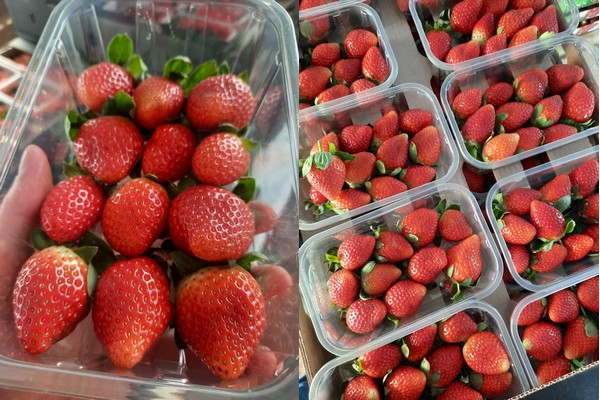 The whole production and supply to the UK and Europe is changing rapidly according to Ed. “As energy costs increase indoor production is becoming less viable in the winter, which will affect UK and Dutch production. Egypt has to airfreight fruit to Europe and with the increasing rates this also becoming unviable. There is a real shift happening.”