"Spanish tomatoes more expensive than Dutch goods, for once"

In the loose vegetable category, Dutch greenhouse produce is gradually disappearing from the market in favor of Spanish produce. "Currently, the last TOVs, peppers and cucumbers are being marketed. The Spanish have seen the increases in gas prices for Dutch greenhouse producers and have adjusted their prices upward. This means that Spanish tomatoes are now more expensive than Dutch ones at the change of season, for once," says Ali Arslan Jr, owner of the Bremen-based Aysa wholesale company. 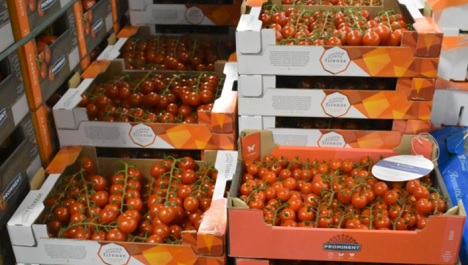 Based at the local wholesale market, the company mainly serves international supermarkets in the greater Bremen area. "For the most part, our clientele has gotten off lightly," Arslan Jr. said, commenting on the ongoing Corona crisis. In general, however, things tend to be quiet at the wholesale market site this time of year. "The acceptance of goods or the volume per individual buyer has decreased noticeably. In that respect, Corona is already making itself felt." 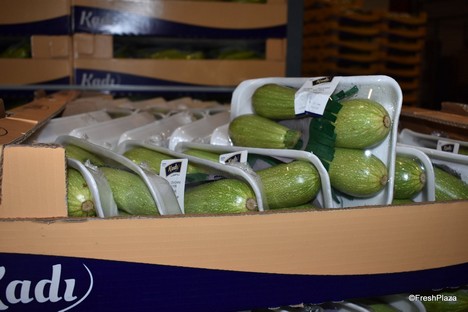 Apart from loose vegetables from the neighboring Netherlands and Spain, Turkish imported products are the core competence of Aysa Ltd. Arslan: "The transport of goods from Turkey probably takes a little longer due to tightened border controls. Since we work with a reliable partner and place our orders with them early, a continuous supply of goods is usually guaranteed." 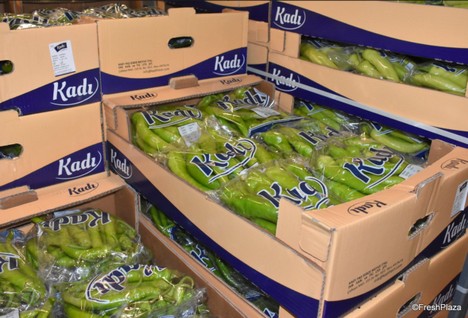 Turkish pomegranates
In addition to mini-vegetables and various peppers (such as Sivri), the company currently also markets pomegranates from Turkey. Unlike loose vegetables, pomegranates tend to be offered at relatively low wholesale prices, according to Arslan. "Last year, the rising prices were €7.00-7.50. Currently, Turkish goods fluctuate around €4.00 per box. To my knowledge, this is related to the abundant supply situation."