Humidity is damaging many Apulian grapes and reducing their availability

The high humidity rate of the last few days is damaging many quantities of Apulian grapes. These are difficult times for many producers, as the losses caused by fungal diseases seem to increase rapidly. As reported by some farmers, the situation emerged between 12 and 13 November 2021, after 3-4 days of persistent fog in different areas of the region, both in Taranto and Bari. 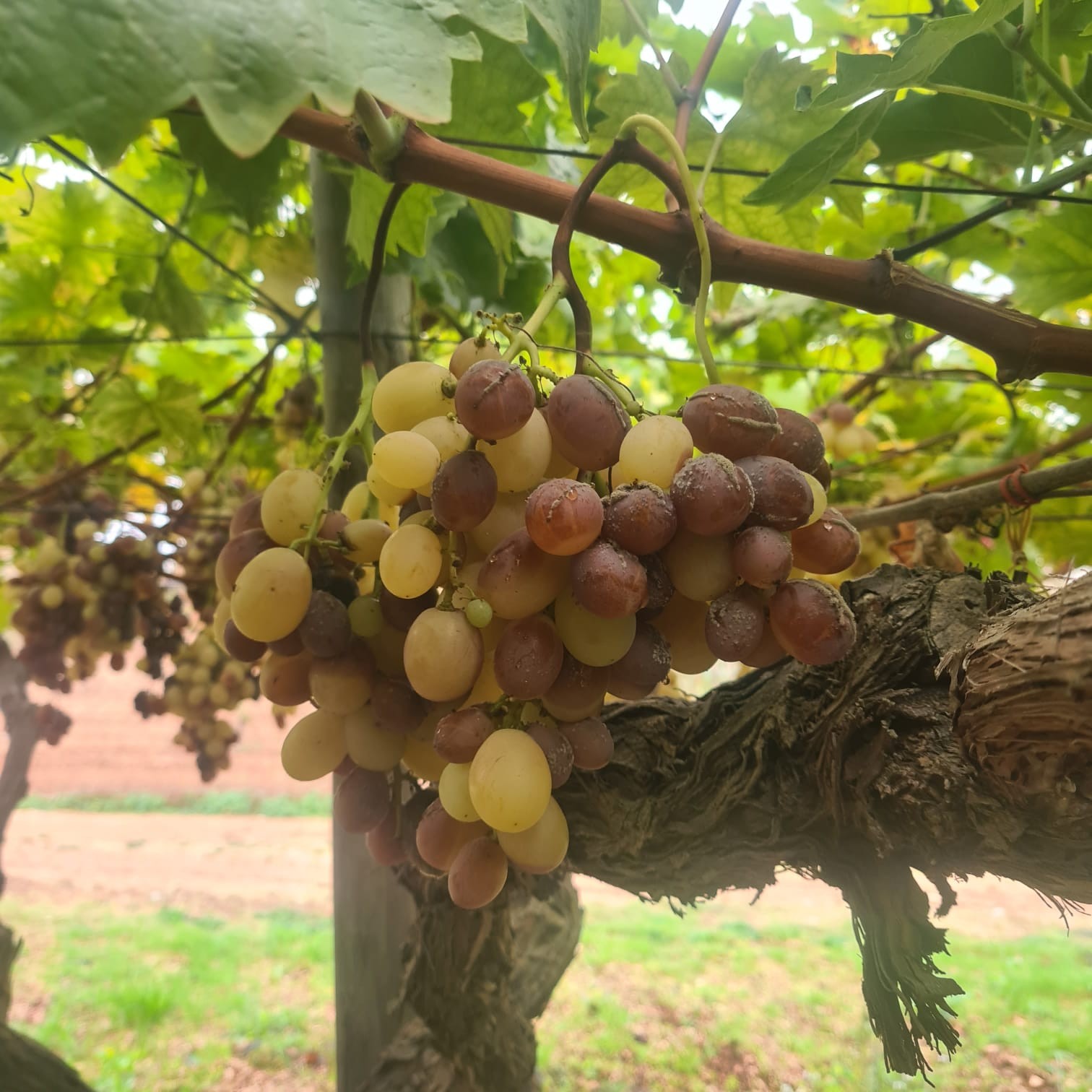 It seems that botrytis has developed and exploded exponentially destroying, to date, between 30 and 40% of the grapes in the countryside. The production should have been cut and sold until Christmas time. The fog, alternated to rainfalls, has wetted the product repeatedly, giving rise to dark spots on the berries and triggering a fermentation process that soon affected the other healthy berries, which were in contact with the damaged ones.

The most affected were the colored grapes (red and black), such as 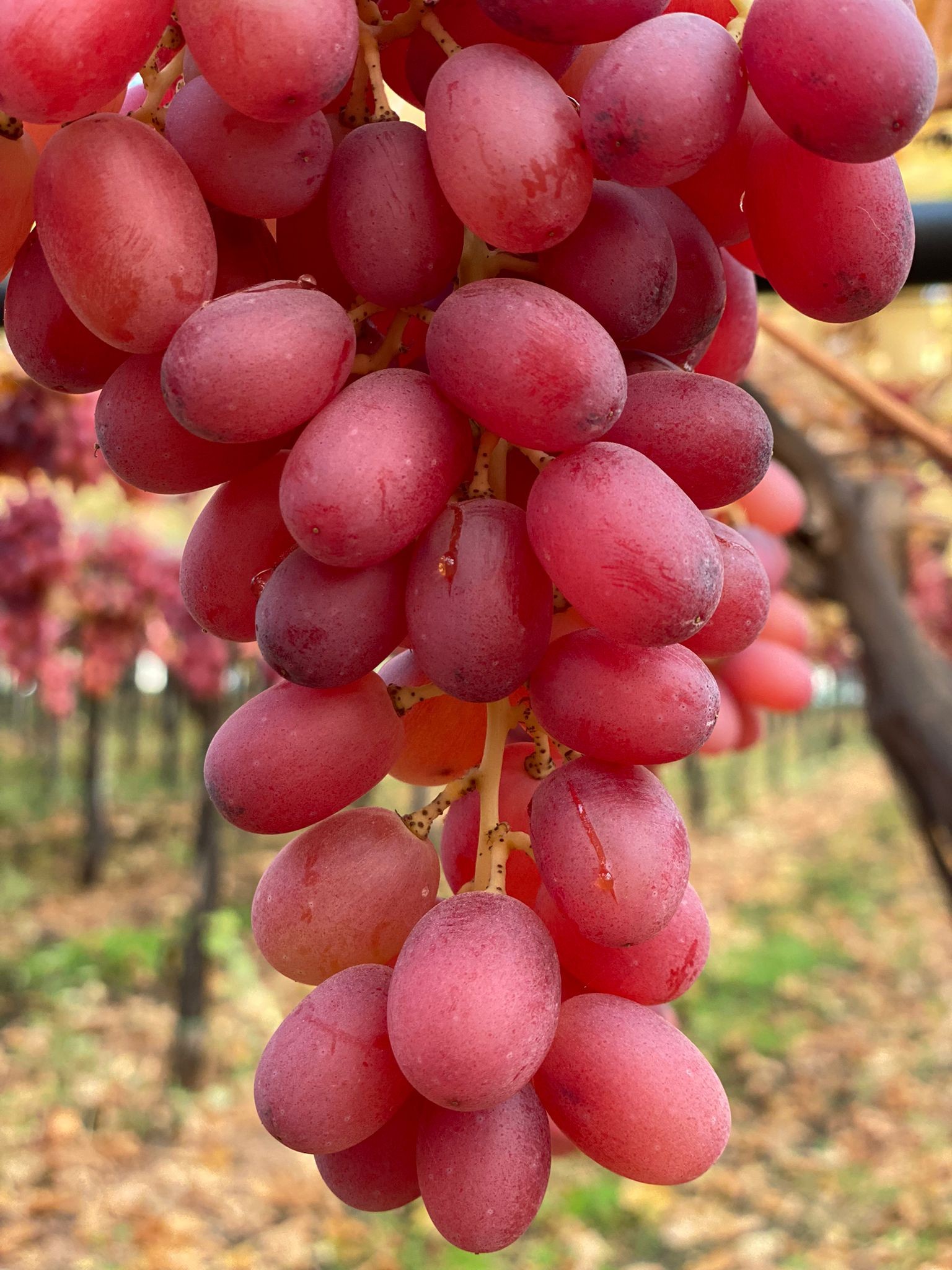 Red Globe and Crimson. Even the Italia cultivar seems to have been significantly damaged, although less than the others.

An estimate of the damages is being made, but the climatic forecasts of the upcoming days show humidity rates around 70-80% in many areas of Puglia. This could make the balance even more worrying than the current one.

Not all the lots are damaged, and producers are already working to eliminate the affected berries or bunches, despite these operations imply an increase in labor costs. Availabilities are reduced and the commercial calendar could undergo substantial changes. In any case, it is hoped that this situation will favor an increase of quotations for the healthy product, at least in these last weeks of sales, after some not quite enthusiastic months from a commercial point of view.