Scientific research highlights the healthy properties of the Bergamot fruit 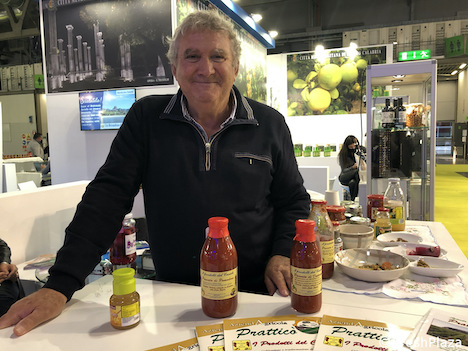 "It is very difficult to penetrate the Ho.re.ca. sector with our primary product also because our tomatoes have such a well-defined taste that, unlike the classic canned tomatoes, they must not be overcooked. They are ready to use after 30 minutes of cooking at the most," explained Arturo Pratticò, owner of the homonymous family company, producer of processed tomatoes and fruit juices in the flavors of bergamot and strawberry.

Among the new products are the Bergamot and Honey Premuta juices, already exhibited at TuttoFood Milano 2021. 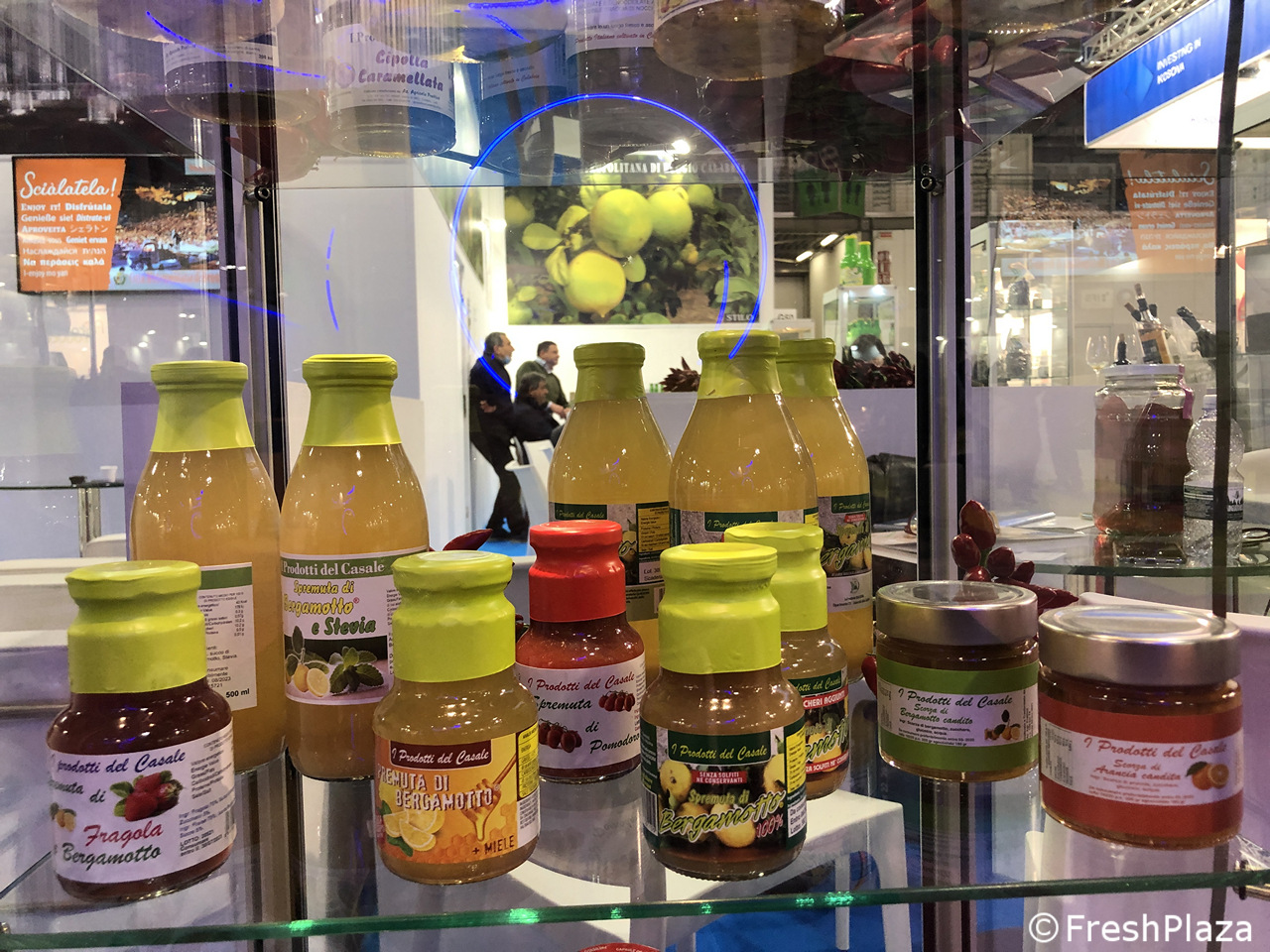 Azienda Agricola Arturo Pratticò is a company located in an area of exceptional beauty and great historical and cultural importance in the province of Reggio Calabria, near Cape Bruzzano, on the Ionian coast. It has received an award from Legambiente as one of the eleven most beautiful beaches in Italy. This is a closed-cycle company, which works every year exclusively on its own production. It produces bergamot for the production of juices, and about 30 tons of peppers, 110 tons of vegetables and 70 tons of tomatoes. 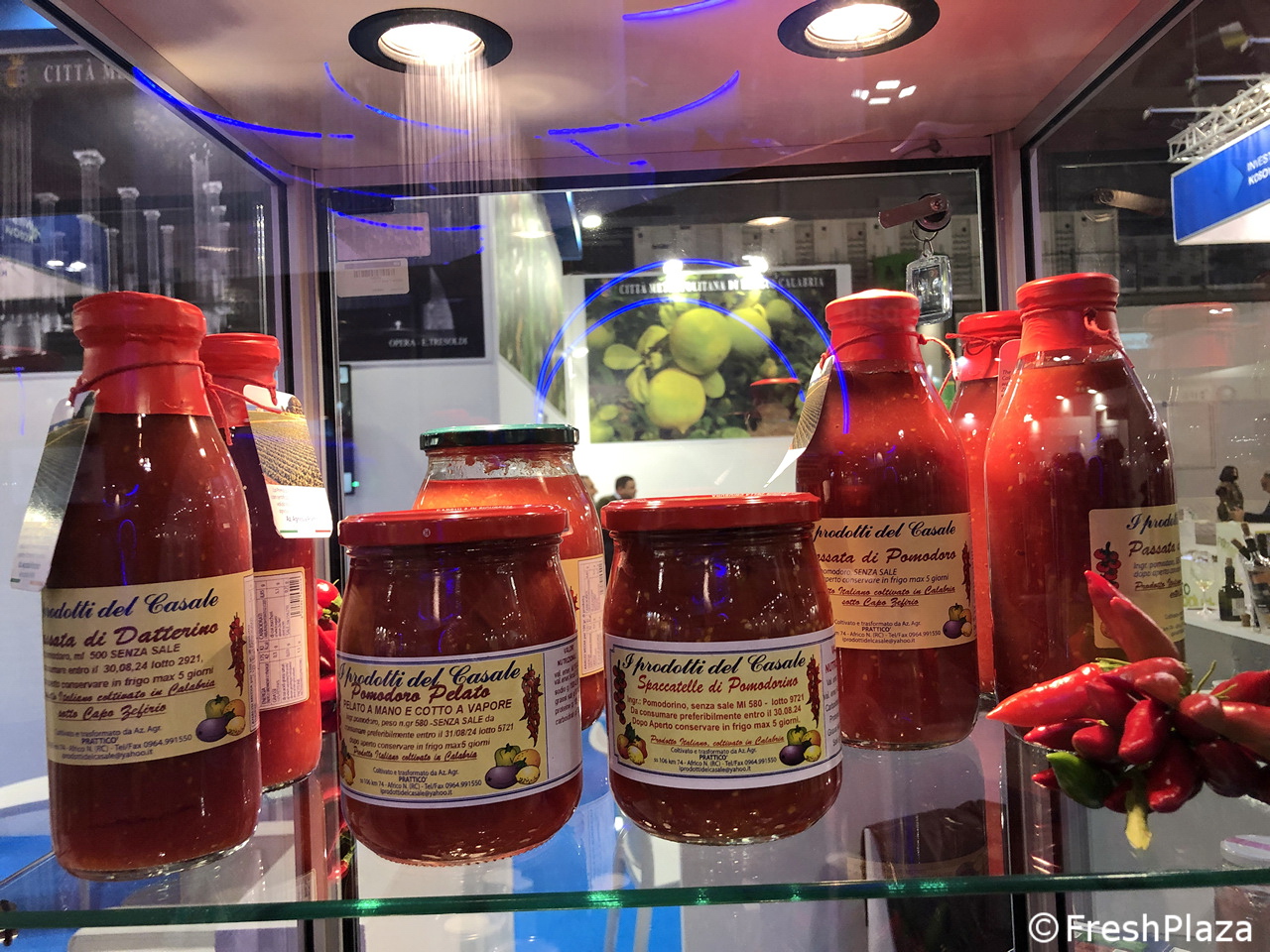 "The processing cycle for bergamot juice runs from November to January. It is the result of a product based on the synergy with various Italian universities. At the end of November, together with the Universities of Reggio Calabria and Parma, a bergamot juice sweetened with stevia will be tested on a sample of 200 volunteer patients, in order to assess its level of effectiveness in fighting cholesterol. This is a path that we have also pursued with the new reference that we have just presented on the market, made with Bergamot juice and honey. It is an exquisite product, which has been also the subject of an in-depth study in the thesis in Food Science and Technology discussed by my daughter, Francesca Pratticò." 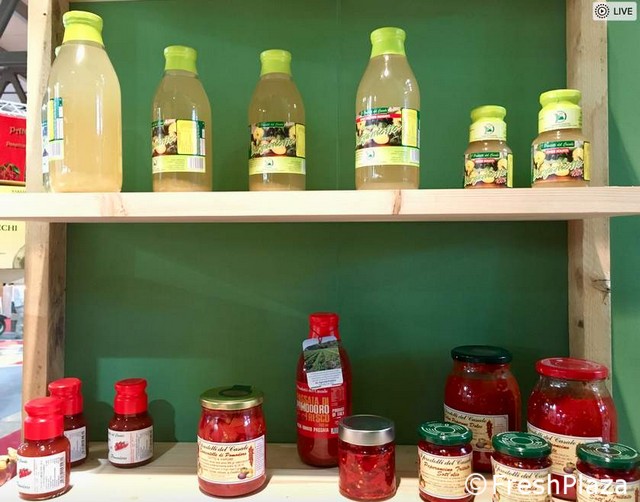 "It is a drink whose commercial name is Bergamot and Honey Premuta, produced from raw materials that we make in our farm. This product has been the focus of my thesis work, aimed at defining the profiling of the polyphenolic fraction through chemical analysis and the effects following the intake of the experimental drink on cellular gene expression in the AMPK pathway in sports, through clinical analysis," explained Francesca Pratticò."

"The chemical analysis allowed to identify and quantify the main bioflavonoid compounds contained in the beverage under investigation. Thus, 18 noble compounds for psycho-physical well-being have been identified, among which the main compound is neoeriocitrin followed by naringin and naringenin. In addition, the two flavanones glycosides brutieridine and melitidine were detected, compounds with potential statin-like properties, i.e., with an effect comparable to statins for cholesterol control,” continued Francesca Pratticò". 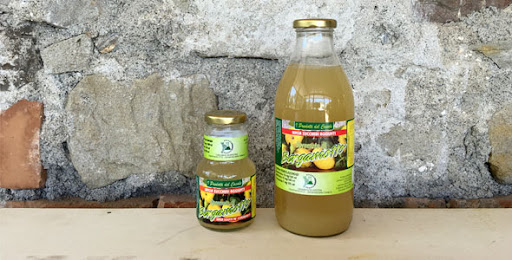 In recent years, the company has grown exponentially, especially in the foreign market, with 90% of total turnover obtained in the retail and catering channels of luxury food.

The countries of reference, in addition to Italy, are France, Germany, USA, Australia, Canada, Poland and Switzerland.