"During the second half of October and so far in November, the demand for artichokes has been very high"

The artichoke season is in full swing. This vegetable is widely cultivated in the countries of the Mediterranean basin, from where it originates. Spain is the second largest European producer -after Italy-, and one of the places where the campaign is currently underway is La Vega de Granada.

"We usually start at the end of September, around the 20th. Our main production period is the month of October and the first two weeks of November, which is when we handle the most volumes and the highest quality. The end of the season is marked by frosts, as they burn the outer leaves of the artichokes, causing the product not to have the optimum qualities for marketing. In fact, this year it seems likely that the campaign will end earlier due to the cold recorded in Granada, where it has been freezing since Saturday. Besides, other origins will start in mid-November," says Gustavo Revelles, from the Granada-based cooperative Los Fresnos. 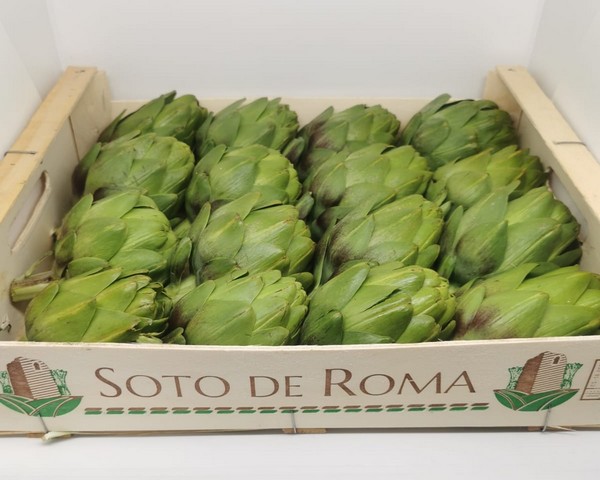 "We have been working on the development of artichoke cultivation since 1995, practically since the cooperative was founded, and after trying different varieties and sowing seasons, we managed to have a very well defined campaign. Our artichoke is highly demanded because we manage to fill a gap in the market, which is the month of October, but also because of its characteristics," says Gustavo. "We mainly grow the Lorca artichoke, a non-hybrid, open-pollinated variety, which has a rounded shape. It has green leaves, with a very clear purple coloration on the lower leaves, and a very identifiable intense flavor."

"The campaign this year has so far been normal in terms of volumes and quality. We have not been affected by pests and so far we have not been hit by water shortages either, unlike in other parts of Andalusia. We are in a privileged province for many things, and for that one in particular; however, the situation may become more difficult from now on if it does not rain, and growers are worried that there may be irrigation restrictions for the next crops, such as garlic."

It is worth recalling that, earlier this month, the Hydrographic Confederation of the Guadalquivir (CHG) declared the situation as one of extraordinary drought in 80% of the basin as a result of the lack of rainfall, with the water supply currently just at 26.2% of the total capacity. This specifically affects some areas of the provinces of Seville, Cordoba, Jaen and Granada. 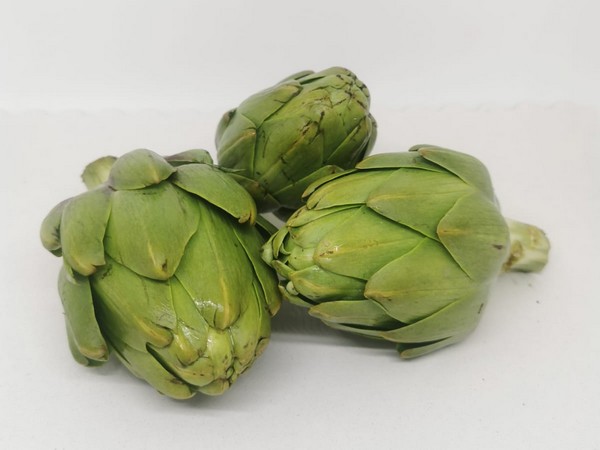 "In terms of sales, we have seen an increase compared to other years. The first artichokes, which we start harvesting at the end of September, were difficult to market because they overlapped with the production from other origins, and the month of October has been a little shaky in terms of product rotation and prices. However, during the second half of October and so far in November, the demand has been very high and we have had a lot of rotation, with customers repeating almost daily."

"It has been the opposite of last year, when the campaign began with relatively high demand and prices, and by this time, there was not so much rotation and prices had started to fall. However, last year, the producers were quite happy with the prices at origin, and this year I think that by the time we finish the campaign, the dynamics will be the same. We took advantage of a gap in the market and we have had a couple of years in which, in terms of profitability, growers have been quite happy," says the professional. "Since we obtain relatively good prices, the cost increases we are seeing can be weathered, but it is true that growers are concerned about the rising cost of inputs, as they are not able to pass these increases into the price of their products, so their profit margins are reduced."

The agricultural campaign in the Vega de Granada has coincided in recent weeks with the launch of a nationwide promotional campaign, carried out both in online channels and supermarkets, and which will last a year. Artichokes, a key ingredient in the Mediterranean diet, are in the campaign's spotlight. 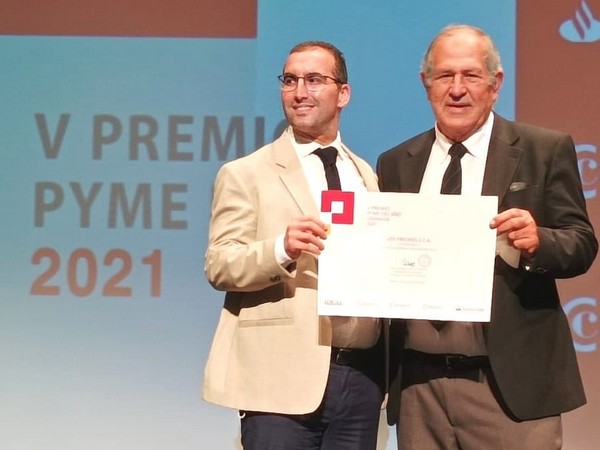 Award for internationalization
The Andalusian Cooperative Society Los Fresnos markets its artichokes fresh and is focused on the domestic market, although its main product is asparagus, which it produces both conventionally and organically.

With a total of 170 members, 15 of them full members, this cooperative from Romilla -a town of only 300 inhabitants- has managed to bring the producers of the region together and thus centralize its production, ensuring its profitability. Its work and dedication over the last decades have been recognized this year, when it was awarded the Accésit Internationalization of Granada's 2021 SME Awards for its international consolidation and growth. "It has been a great surprise and we are very happy. We are in a small town and receiving this kind of recognition gives us extra strength and encourages us to keep working and keep growing," says Gustavo Revelles.