Many farms were affected by the freak summer weather this year, including Seeland. "The storm has left massive damages this year, which are still apparent now, such as in the onion crops. This means that this season, there will definitely still be onion shortages," says Moana Werschler of Genossenschaft Gemüse Erzeuger Seeland. She gave us a brief overview of the past season and an outlook for the coming one. 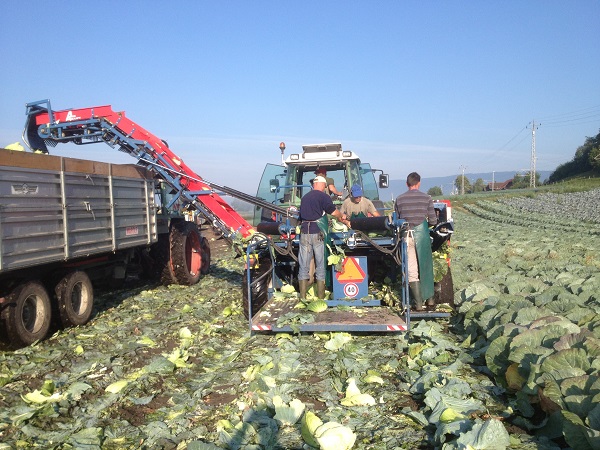 The pumpkin season has been going on since the beginning of August, with good results. The sweet potato season also started, a week or two ago. "During the lockdowns, things went quite well in the retail sector. In the restaurant sector, some sales have completely collapsed," Werschler said. "By spring, the restaurant sector was open again. The demand for vegetables and healthy products was high after the lockdowns, which is why even vegetables that don't meet standard retail sizes could be sold." 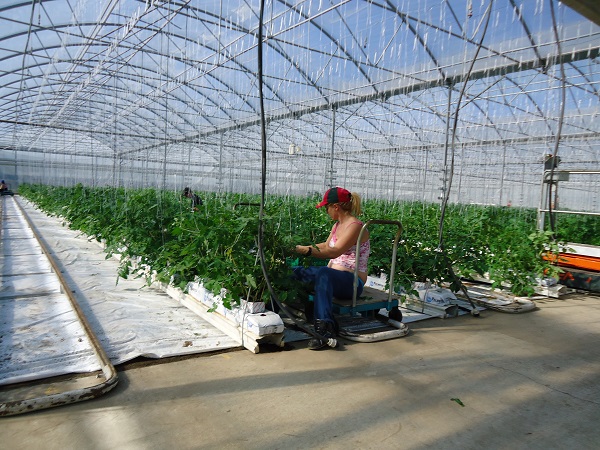 Explosive growth in direct sales
Farm stores also experienced tremendous growth, according to Werschler. "Since last year, there has been just an enormous growth in direct sales. We've heard from consumers who have only frequented farm stores for their purchases. Oversized or smaller vegetables can be sold well there," Werschler says. She believes this trend will continue to see steady growth. "There is a growing interest in where produce comes from. Vegetable box deliveries are also becoming more popular." Likewise, organic produce will also become increasingly popular, she said.

Catastrophic summer storm
As with many other businesses, things were tough for GES at the beginning of the year, mainly because the food service business remained closed. As things then started to go reasonably well again in the spring, disaster hit in the summer, due to the storm. In the Seeland in particular, whole fields of lettuces and leeks and other vegetables were hit. A few weeks later we even had to import broccoli, which usually does not happen. In addition to this, there was excessive moisture, which led to fungal diseases. For the organic vegetable segment in particular, that led to many problems." Sporadically, there were also total failures in some fields and in different regions. "At the same time, however, this meant that everything could be sold; after all, demand was also high. But regarding leaf lettuces and cabbage vegetables, again some have to be imported."

Of the many vegetable growers in the region, 79 of them are members of the growers' association. Produce from the field and greenhouses is supplied to major retailers, wholesalers and industry. 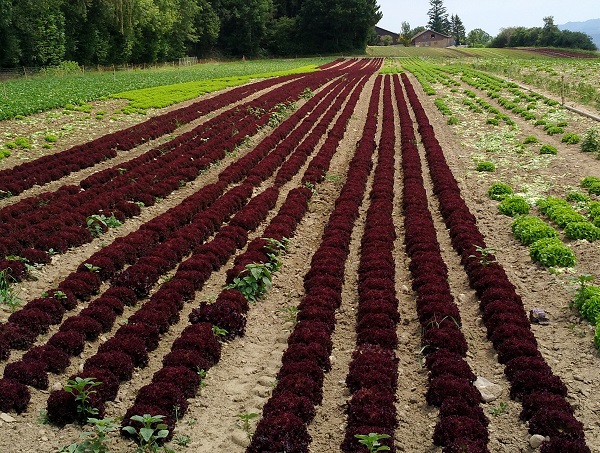 The photos are from the GES Vegetable Growers Seeland Producers Association.