With exports accounting for more than 50% of its turnover, Italy's Agrimola is already making a forecast for the chestnut season. The harvest is now complete. "We have put more chestnuts on the market than in 2020, so we are satisfied. We are a company that operates throughout the country, so the lack of product in some areas has been compensated for by others," said general manager Luca Sassi (pictured below). 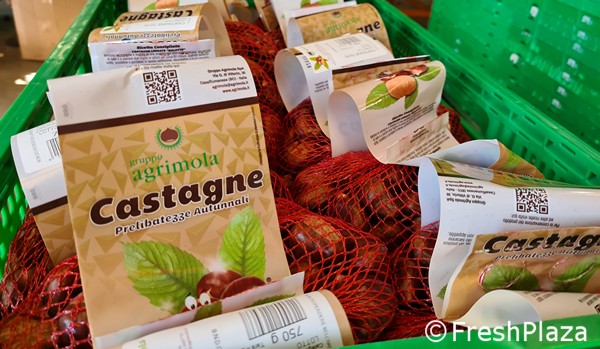 In the Piedmont region, the harvest for Agrimola ended two days ago and the quantities were more than rewarding. In the province of Cuneo there are many plants of the Euro-Japanese hybrid, which were treated as a normal orchard and thus the harvest was guaranteed. Chestnuts from so-called old-growth forests in these areas also did not undergo a drop in harvesting.

"The situation is different in Emilia Romagna, where the harvest was 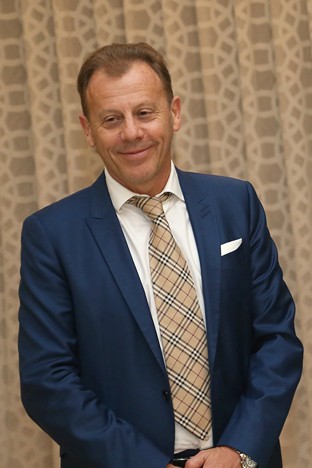 lower than expected due to the weather. The crop was uneven, with higher yields where there was more rainfall. In the southern part of the region, in the Monte Amiata area, the drop was 50%, while in Rieti the harvest was less affected by the weather conditions. Overall, the quality was also more irregular, and prices were slightly higher than in 2020."

Agrimola's major strength is the foreign market, with Germany, Austria and Switzerland as the main export destinations. "We have more than 50% sales abroad and this allows us to be a European-level company. We are constantly growing and are not afraid of competition from countries like Greece and Turkey, which are the most aggressive in our sector." 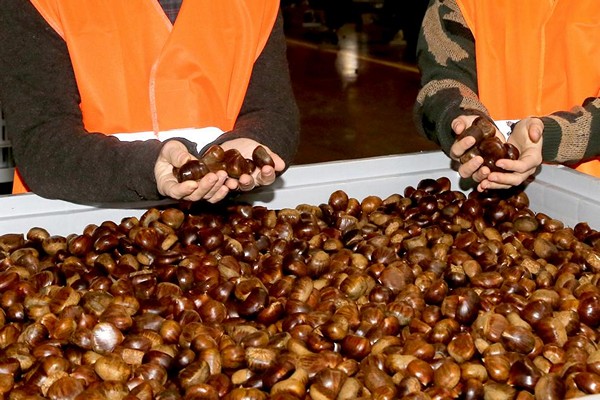 Agrimola does not only focus on fresh chestnuts. Steamed chestnuts in snack sizes of 100 or 35 grams are also popular, as well as the peeled chestnuts used for pastries.