Last fall, armed conflict broke out in Tigray, Northern Ethiopia. Tigray People's Liberation Front (TPLF) rebels are fighting for independence. That, however, did not affect fruit and vegetable exports from other regions of that African country, in the least. Even FairFruit, an exotic fresh produce importer, has been able to continue operations.

This Belgian company works under the wing of the investment company Durabilis. It brings in produce from several countries of origin. That includes planeloads of sugar snaps and shipping containers of Hass avocados from Ethiopia. Fairfruit has been working with small-scale growers there since last year to supply the European market with quality products.

Flown-in sugar snaps
"The main avocado crop is over," says Evert Wulfrank, Durabilis director. "That was harvested in August and September and arrived at our premises in September and October. It's still early days, so we didn't get large volumes right away. We're already planning the next harvest of a few containers. We're also currently continuing with snow peas and sugar snaps." 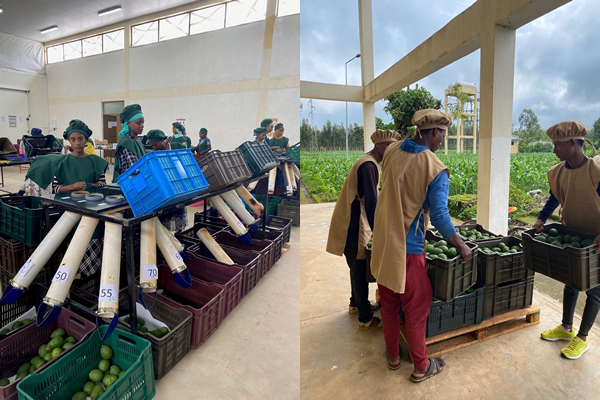 "We're flying in about six tons a week at the moment. But once we have three or four times that available - I suspect that will be within a year or two - we'll switch to containers. For now, we're still happy with our cargo partner, Ethiopian Airlines. The corona crisis didn't affect this airline. On the contrary. It also gives us reliable service."

Conflict in a different region
The conflict in Ethiopia threatened to escalate six months ago. The country declared a state of emergency that included a curfew. Despite that, certain economic sectors, including fruit and vegetable companies, could continue their work. "The conflict didn't affect us at all. Even though it obviously remains an uncertain factor. Our sugar snap and avocado farms are nowhere near the unrest zone," explains Evert. The conflict is confined to one of Ethiopia's nine regions and Ethiopia is 25 times larger than the Netherlands. 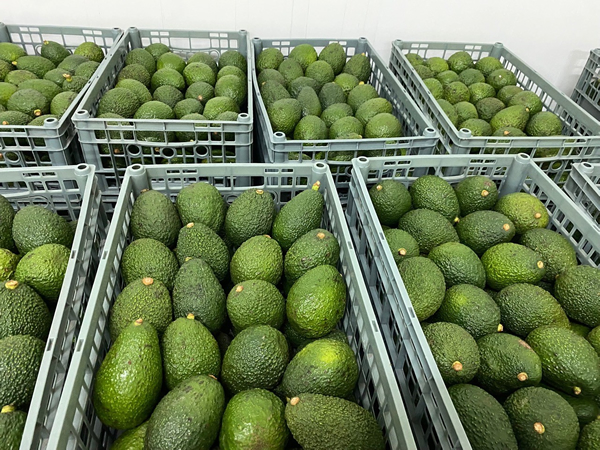 Quality issues
"The avocado season went reasonably well, even though these were ripe early. The volumes were still limited. And we experienced the necessary challenges, especially logistically-wise. We couldn't reach our goals. That was partly due to the worldwide container shortage and delay problems. But the crop was generally good, despite having an issue here and there. Those were exasperated by the logistical difficulties." 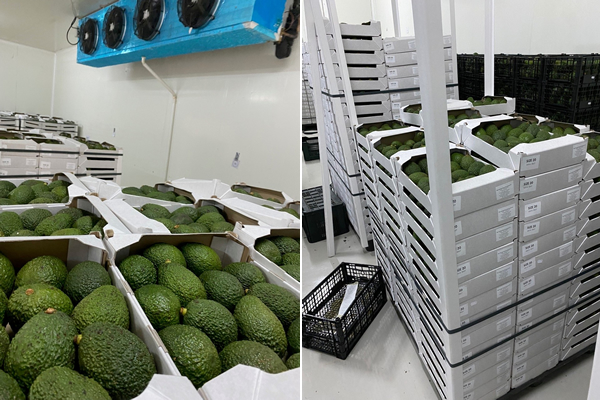 "By the time the product arrived, the quality wasn't up to scratch. So we couldn't objectively analyze the avocados' quality. But that also provided some insight into what we should focus on in terms of cultivation. Perhaps without the logistical complications, we'd never have noticed the crop's inferior quality," Evert reflects on the just-ended season.

New packing station
Durabilis is now going to invest in infrastructure in Ethiopia. That is for avocado processing there. This, too, should further improve that fruit's quality. For example, there will be a new packing station with atmosphere-controlled cold rooms. "We have the right partners for that, so that will work out well." The fruit is sold through an office in Belgium. It serves distributors who then supply the avocados to stores. "We take care of everything for the customers. We offer quality avocados in the desired packaging exactly when they need them."

Organic avocados
There were not that many organic avocados this year. But Evert hopes to increase that quickly. "We're testing a new crop in a different region. That should be able to supply us with avocados from December to February. So, we'll be taking additional steps in the coming months. This is a new generation of organic Hass trees, and the growers approached us. We have the infrastructure, the know-how, specialized teams, and market link," continues Wulfrank. 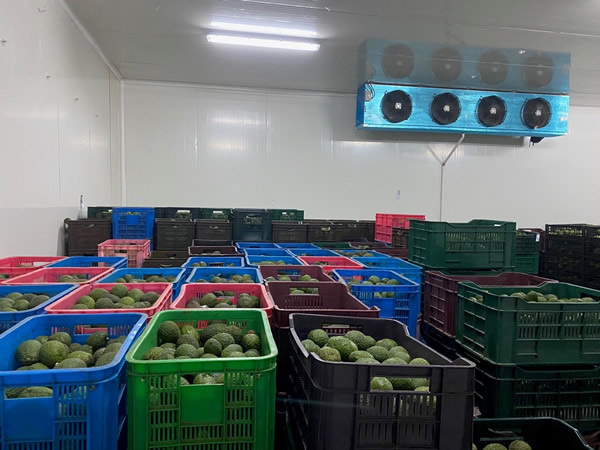 "We're going to grow steadily in Ethiopia; we see potential there. And eventually, we'd like to have an almost year-round supply of Ethiopian avocados - a bit like that from Colombia. There's definitely a market for that product because it's still growing. And perhaps we can step in here and there with Ethiopian products too when there are gaps from countries like Peru, South Africa, and Mexico."

Quality
"However, for now, we're intent on perception. We want Ethiopia to become synonymous with high-quality avocados. We want to grow, but only with a quality product. Therefore, we'll not embrace just any crop. We want to know its history and make sure it's being well-managed. And that won't work if, say, there are many trees with different maturation times and mixed avocado qualities. We'll certainly guard against that."

It is hoped that the skirmish in Ethiopia's northern region - which has claimed hundreds of lives already - will soon be over. Political calm is a prerequisite for a country's economic growth and its people's prosperity. Durabilis also wants to do its part to realize that prosperity. It wants to involve even more growers in its project. "In time, we want to source many more avocados from Ethiopia. We have a figure of about 200 containers in mind within four to five years," Evert concludes hopefully.