Survey to help farmers' transition from traditional to vertical farming

What is the new role of farmers in the future?

“I noticed that there’s a lot of questions about vertical farming from traditional farmers,” says Christine Zimmerman-Loesll, Chairwoman at the Association for Vertical Farming. She was recently invited to speak at an annual meeting of the Bavarian agriculture society.

During the event, the delegates raised their feeling of uncertainty towards vertical farming, as there are lots of doubts about the technology. It resulted in many fruitful conversations and triggered positive reactions. 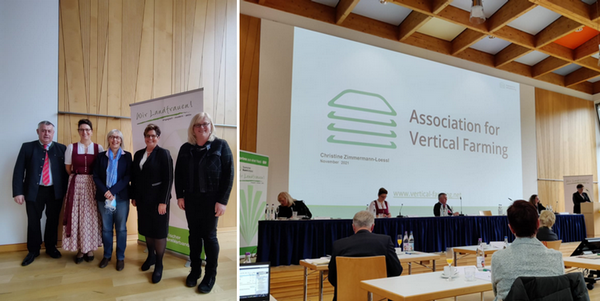 Left photo: Christine during the event (3rd from the left)

What do farmers think?
It would be great to get some input from farmers about what they think of vertical farming and the switch they have to make. In response to that, Christine pinpointed some of the most triggering questions.

Survey: Smoothening the process
"My question is, how can the AVF support this transition to a more sustainable, resilient food chain that includes all players the traditional farmers and the new age farmers?" said Christine.

Therefore, the AVF has created a survey where growers can share their opinion on vertical farming, whether guidance is welcomed, and how. Once the survey is completed, both parties will get together and see how they can help farmers by smoothening the processes.

Farmers have much to gain from vertical farming
“It’s really a win-win situation for farmers. They have so many vacant buildings that can be used, in combination with the green energy from solar and biogas – vertical farms could become an interesting new production way. We need an open discussion on how we can help farmers with a good transition from traditional to high-tech farming, especially on how technology is involved and how much makes sense for their use,” Christine added. 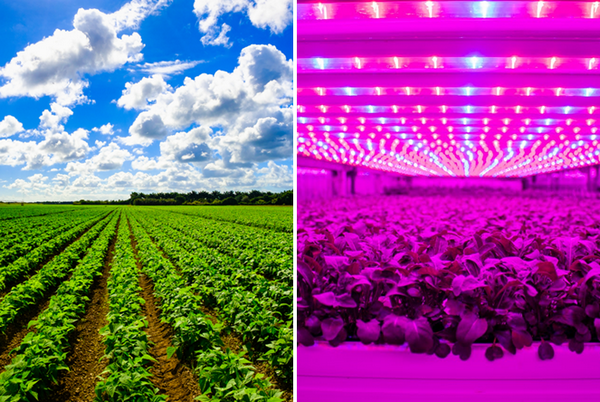 Christine noted. The AVF is seeing a lot of interest in vertical farming from farmers in the UK and in urban areas in France. Many are interested in the innovation side of it. “In my understanding, they’re the right people to take it on as they have the knowledge on plants and growing. Vertical Farming could build more stability and remove the vulnerability of farming. The only thing is that they don’t know how to manage the transition.”

Spreading word
In the upcoming months, the AVF will be introducing farming to the German Agriculture Society (DLG) for the following years. After signing an official partnership with them, there will be workshops and they are designing a program that will raise more awareness and visibility on farmers' level.

The first step is to introduce vertical farming in the exhibitions and conference style. According to Christine, workshops would be best for farmers to get hands-on. Most farmers have no clue about what is happening outside of their bubble.