Following the latest news reported in different media about the situation of workers in several cooperatives in Extremadura linked to the garlic sector, the National Association of Garlic Producers, ANPCA, has wished to make it clear that those are completely isolated incidents.

Since its creation in 2002, this Association has defended the professionalism of the Spanish garlic sector, betting on innovation and the constant improvement of working and sanitary conditions in our sector. In fact, the ANPCA has had a supervision and market surveillance system in place for more than 8 years, whose task is precisely to prevent unfair competition through abusive practices. On 12 occasions, the Association has taken action and issued complaints to Spain's Social Security Labor Inspectorate in several provinces in order to put an end to a situation that fundamentally harms the workers who suffer from it, but also the companies that have to compete in the markets with garlic produced without the proper minimum working and sanitary conditions. 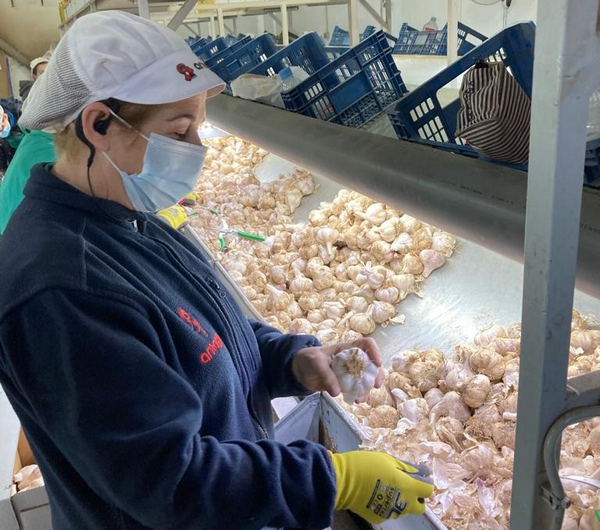 Also, for the past 3 years, the ANPCA has been demanding a Sectoral Agreement for Garlic and Onion at national level to eliminate the existing inequalities between the different producing areas of Spain. The objective of this sectoral agreement is to harmonize the working conditions of workers in these important sectors in our country, which generate employment in rural areas, in both fields and the industry. Currently, the companies in our sector have to abide by the conditions of the different agreements existing in each of the 50 Spanish provinces and by the different industrial or handling agreements (depending on the areas) for the personnel involved in the processes of cleaning, peeling and packaging of garlic. This situation, besides being a competitive disadvantage for many production areas due to the different regulations, makes it very difficult for human resources departments to have the personnel adapt to the heterogeneous tasks, production areas and roles. 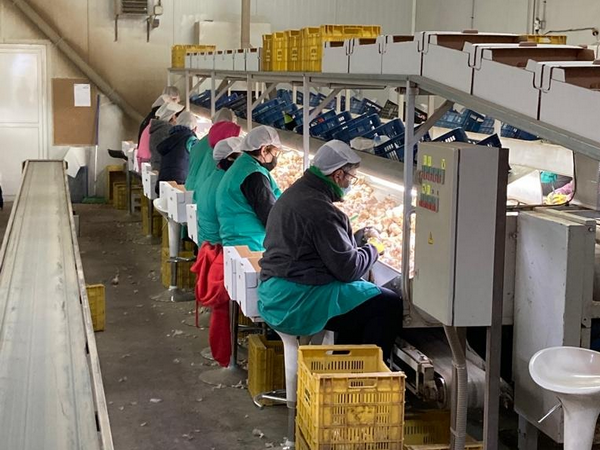 In 2021, the acreage devoted to garlic in Spain reached 29,632 hectares, according to official data. Of these, 20,856 corresponded to Castile-La Mancha, 5,121 hectares to Andalusia and 1,820 to Castile-León. The total production of Spanish garlic exceeded 309 million kilos and was marketed in more than 59 countries, with a total of more than 189 million kilos exported, according to Spanish customs.