High demand for clementines from the Ionian area

Boom of orders from clementines from the Ionian area between Corigliano and Massafra (Taranto). "We are working at full speed, yet the 2021/2022 campaign has not peaked yet. In November, domestic and foreign markets increased their supplies, so much so that there is not enough produce available to meet demand, people are hoarding the best-looking batches," reports Daniele Martucci, general manager of an Apulian company specializing in the processing and commercialization of citrus fruit. 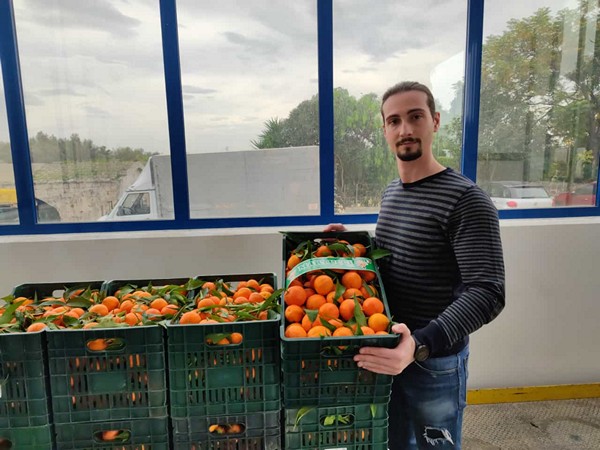 "Harvesting operations are proceeding quickly, though fruits are not yet fully ripe in many areas (the average color is approximately 75%). We are telling this to clients, but they do not seem to care as consumption is lively and they need a lot of produce. Supplies are doing very well in France, the Netherlands, Germany and various eastern-European countries such as Poland, Hungary and Czech Republic, as well as in dozens of domestic markets all over the peninsula." 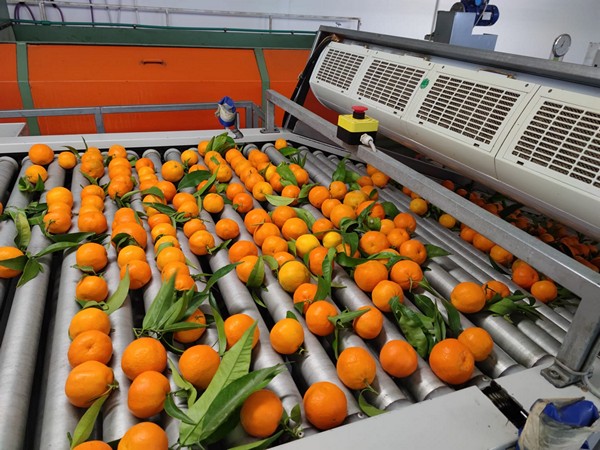 "Yields are below those of previous years and grades are smaller, as there is a large quantity of fruits with grades 2-3 and 4 (around 65%). This deficit is compensated by the flavor and high sugar content (14 to 16° Brix) typical of the citrus fruits grown in the Ionian gulf area. Prices are settling, but they are anyway higher than in the past season by approximately €0.20/kg."

"We are currently commercializing the Corsica 2 and Comune varieties, then we will continue with late cultivars Hernandina and Mandalate until late February. On each pallet, we place a self-certificate in the language of the country of destination stating that ozone and UV lights have been used to eliminate pathogens and guarantee the safety of the produce. What is more, our controlled-temperature refrigerated units feature ethylene-absorbers to prevent this natural gas released from the fruit itself from accelerating ripening and therefore deterioration once out of the unit."