The Brussels sprout campaign has just started at Sipo. "This year, we are operative with fully-Italian Brussels sprouts, which will be available between November and April. Demand for this product is on the up and the big retail chain is appreciating the Italian origin, as production takes place in Liguria," explains general manager Massimiliano Ceccarini. 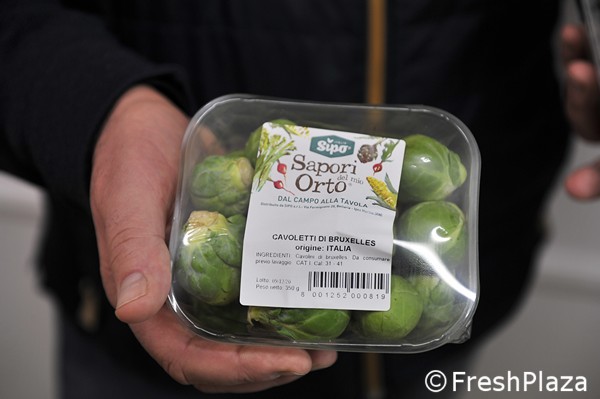 Sipo places the produce in 350 gram wrapped trays and is conducting research together with a seed company to find new varieties to extend the production calendar.

The artichoke campaign also started over the past few days in Sardinia, where Sipo works with experienced producers. After being harvested, artichokes are sorted, then the stalk and excess leaves are removed. Each tray contains 4 artichokes. 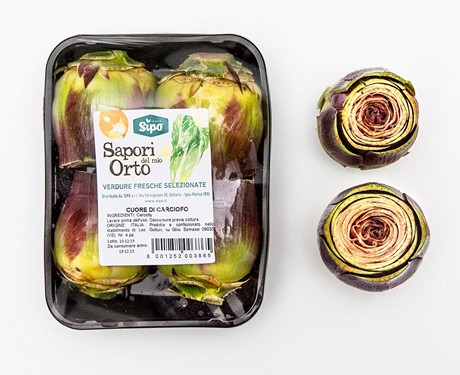 In Sardinia, artichokes are produced in the Cagliari, Oristano and Sassari provinces. "Artichoke hearts are much appreciated. They are processed directly at the production company so as to guarantee the maximum freshness. In just 36 hours, the produce goes from the field to retail shelves. We believe Sardinian producers are among the best in Italy when it comes to artichokes. Hearts are placed in R-Pet wrapped trays."