China: Early start of Chile's cherry exports thanks to Frisco

Shawn Liu has more than ten years working experience in the international fruit import business. Having worked for Alibaba's TMall in the past overseeing imported fruits, he joined Chilean fruit exporter Prize in 2019. 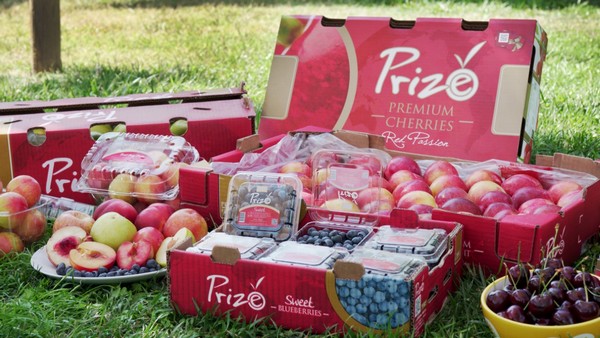 Prize's product offering covers a range of Chilean fruits, including cherries, blueberries, citrus, grapes and walnuts. Shawn works for the company from Shanghai and is responsible for marketing and retail channels. The company has representative on the Huizhan and Guangzhou wholesale market.

October marks the start of the Chilean export season with early cherry and blueberry shipments through air freight. 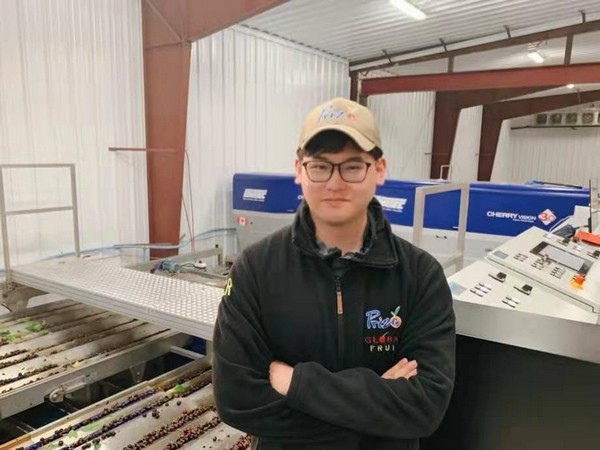 New cherry varieties grown in the middle of the country make earlier harvests and shipments possible. Frisco is a new variety that is harvested in the end of October. Last year, Prize had it's first commercial harvest of Frisco cherries. This year, first Frisco cherry are sent to the Chinese market by plane this week. Frisco is special, because it's color is very dark, which is considered premium on the market. As such, it's a strong variety for retail and e-commerce channels. 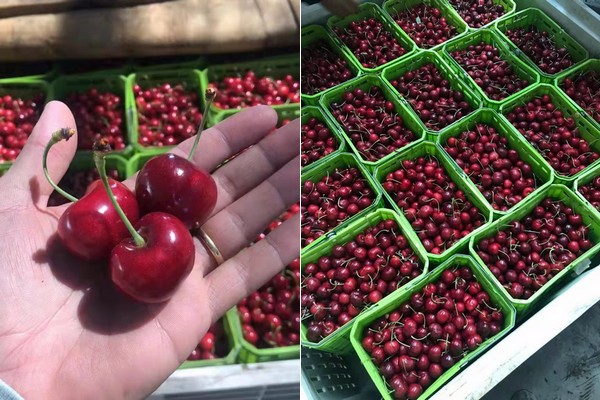 Later in November, other varieties are following including Bing, Constantina and Lapin. "It's a competitive market, with a fast growing supply. I am confident in the Chinese market, I believe there is particularly room to grow in China's 2nd and 3th tier cities. Also fresh fruit sales on E-Commerce keep on developing", according to Shawn.

With time, the Chilean season and availability of Chilean fruits are expanding. New plantings and new varieties planted in the middle of the country make for an earlier start of the season. Cherries and blueberries planted further South make for a longer season. Cherries can still be harvested by the middle of January, making for arrival in March. 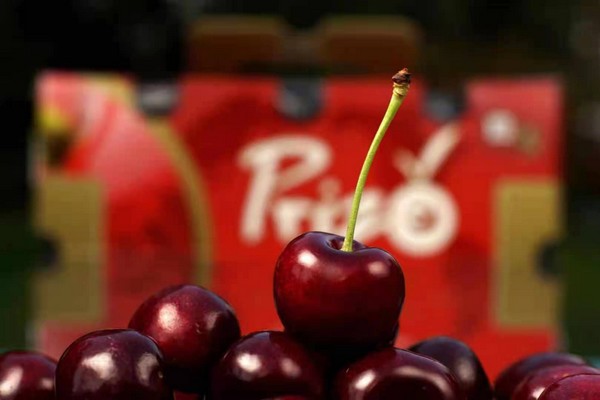 "If looking at our full basket of Chilean crops, including Chilean apples and pears, our products arrive until May," says Shawn. "The cherry and blueberry harvesting season has just started, and we watch both the orchards and the markets carefully. There are worries for the season, including high transport prices and longer transit times. We hope for a good season."