"When winter comes, there will be price increases"

Compared with many other cabbage-growing regions, such as Eastern Europe, this year's weather was much more promising for Gemüsehandel Hagge from Neuenkirchen. Sales volumes are also returning to more "normal" levels after the Corona lockdown. "In many places, the focus in cultivation has been set elsewhere. Crops of which there was clearly too much last season, have been grown less this year. However, it must be said that the purchased volumes have been kept according to the agreements," says Managing Director Peter Hagge. 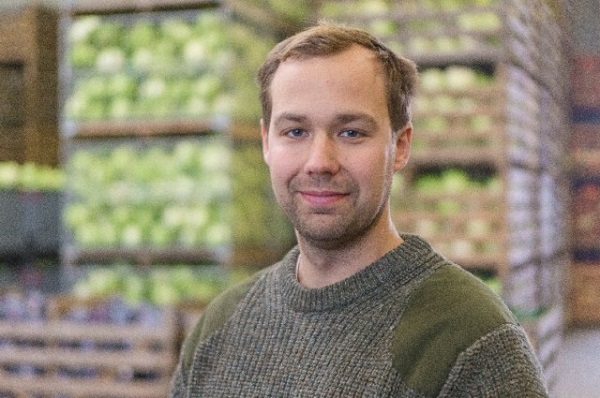 According to Peter Hagge, his savoy cabbage is of good quality. He supplies this cabbage to various wholesale markets and food retailers throughout Germany, with the main sales regions of Gemüsehandel Hagge being Schleswig-Holstein, Mecklenburg-Western Pomerania, Lower Saxony and Brandenburg. Savoy cabbage is also exported to parts of Eastern Europe.

Cabbage trends
Hagge believes that the perceived negative trend with regard to cabbages is not a reality: "I have the feeling that, contrary to some claims, cabbage vegetables are not being bought less, rather the opposite is the case. It seems that the younger generation has rediscovered cabbages."

Growing region Dithmarschen
"Logically, it is profitable to deliver savoy cabbage directly from the field. In our region, however, it is common practice to store savoy cabbage, just like almost all our vegetable crops. By storing the savoy cabbage, we want to ensure that we can cover sales until March/April, with our own produce. After all, the goal is to supply the market with regional produce for as long as possible."

Expensive savoy cabbage
"Once it comes to the issue of storage and preparation, savoy cabbage is a relatively expensive product. Compared to other cabbages, the costs of production and storage are almost twice as high. Harvesting, which is still done by hand, also requires significantly more time and manpower. We will not be able to do without manual labor in the future either. Thus, in the future, rising labor and energy costs will affect savoy cabbage all the more."

"I hope that the problem between delivery from the field, delivery from the warehouses and the resulting increase in costs for the farmer, can be understood a little better. However, it must unfortunately also be said that this very large difference in costs is not always honored by the consumer." 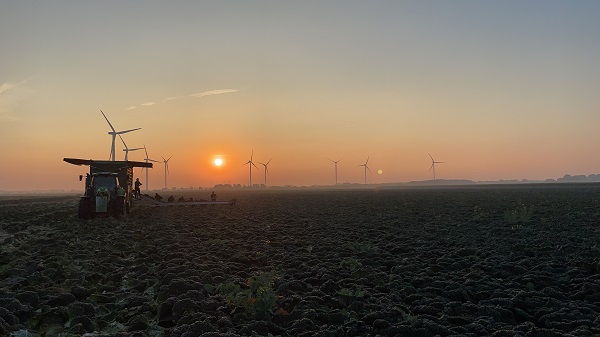 Looking back at the last season
"At some farms, the savoy cabbage season was drawing to a close shortly before Christmas, particularly in southwestern Germany. Consequently, this led to some shortages in the trade. Other farms, which still had savoy cabbage available, resumed their work only after New Year's Eve, so meanwhile the producer prices of savoy cabbage increased by €0.10 to €0.15 / kg. This presented us traders with a difficult task in the area of procurement of goods." Apart from the conventional farm in Neuenkirchen, Peter Hagge also runs an organic farm, together with other organic farmers.

Logistical problems
However, the vegetable trade is not immune to the consequences of rising energy, transport and other costs. "Exports are affected just as much as domestic shipments. We have our own fleet of vehicles and can therefore always deliver our goods on time. But the general problem is, unfortunately, that more and more often truck drivers are lacking, while there are more and more goods that need to be delivered in the shortest possible time. During the current season, transport costs have increased by 10%-20%. These additional costs have to be absorbed somewhere. The problems that currently exist in England should, in my opinion, be dealt with more intensively in order to prevent our supermarket shelves from also being empty in the future."