The Spanish tomato is facing one of its worst moments. As the crop's profitability plummets and competition from imports hit profitability, many producers have quit their tomato crops. However, the space that this crop is leaving in the Andalusian fields is offering producers the possibility of growing new crops. One of these companies is Agricola Navarro de Haro, which has bet on round zucchinis and will debut them on the market this year. 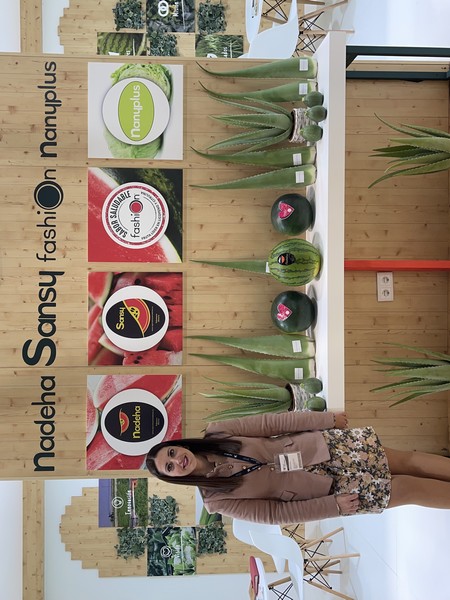 "Tomatoes made our company great," said Jose Navarro, the manager of Agricola Navarro de Haro. "But now, after 42 years dedicated to tomatoes we have decided to leave it," stated Juani Navarro de Haro.

“It was a complicated decision because there was an emotional part that linked us to the tomato. We considered the idea during several campaigns and last year we realized we could no longer compete with other countries and that the situation in Spain wasn't good to continue with the tomato because of labor issues and all the expenses we had, which increased again this year.” 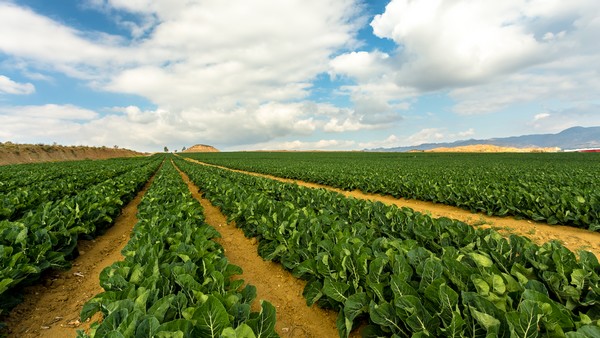 “So we took advantage of all our infrastructures that were previously destined for tomatoes: greenhouses, meshes, and rainfed areas, to increase our cauliflower production, a product that we have been growing for 7-8 years. We obtain a very good quality cauliflower and our clients are demanding it more every year. Thus, since we were running out of supply in each campaign, we increased the production area devoted to this crop. We are doing tests with different color varieties,” Juani stated. “We have also opted for zucchini, and within this segment, for the round zucchini. In fact, this year we are going to start marketing it and the first volumes will be available by the end of November.”

Round zucchini requires higher labor costs than a normal zucchini because it must be harvested every day to achieve a homogeneous production. However, it is also a more exclusive product, widely used in restaurants and offers greater profitability, stated Juani Navarro de Haro. "In addition, we also wanted to continue having a winter campaign after having stopped growing tomatoes so that we wouldn't have to fire anyone," he stated. 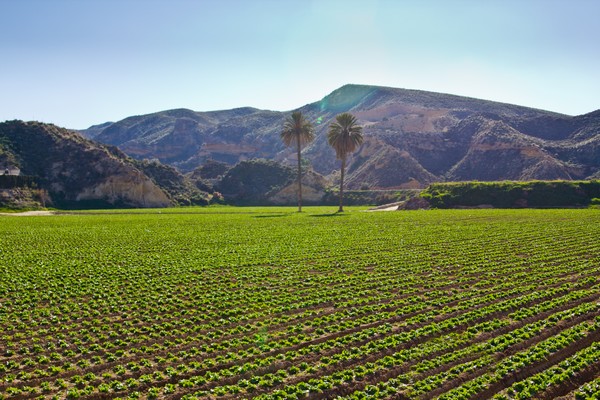 Agrícola Navarro de Haro not only values and maintains a commitment to its workers, but also actively contributes to their economic, social, and environmental improvement. In 2015, the company increased its Corporate Social Responsibility by implementing the company's First Equality Plan to guarantee equal opportunities for all its workers. "We were the first company to have an equality plan," Juani stressed. "We must give something back to society, that's the least we can do." 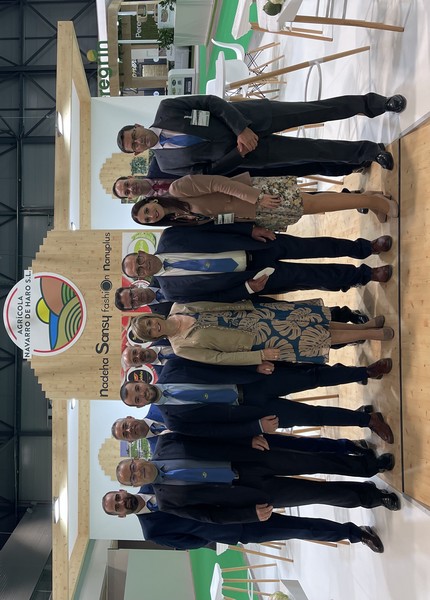 The company's team at their Fruit Attraction 2021 stand.

The biggest producers of Fashion Watermelon
Agricola Navarro de Haro started growing tomatoes, and now it is the largest producer of Fashion watermelons in Spain with more than 53 million kilos per year. "We can supply watermelons from March/April to October. We are one of the few companies that have such a long watermelon production calendar, and now we are immersed in a project of expanding our production period more so we can supply them for 10 months," he said. 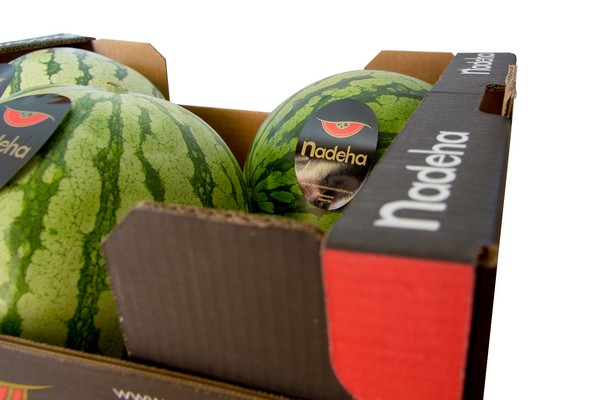 “This campaign, which ended on August 31, was unusual. It was a difficult campaign. We couldn't have faced more obstacles. There was no summer in Europe and even the north of Spain had better temperatures in September than in the months of August and July. However, despite all the difficulties, we are happy because we took out all of our watermelons, the quality of the fruit was good, we managed to give our customers a good service, were able to grow in supermarket chains. Being accompanied by the highest quality Fashion brand is a plus,” Juani highlighted.

“We work with supermarket chains, wholesalers, and traditional markets. In the pandemic, sales in supermarkets have increased and this is where we have grown the most this last year. We market 40% of our watermelon in the national market and 60% in Europe, where Germany is, without a doubt, our main customer. 60-70% of our exports go to the German market, where we are present in all of the country's supermarket chains. Exports to the Nordic countries, where we have large lines, have also been growing a lot in recent years,” he stated. 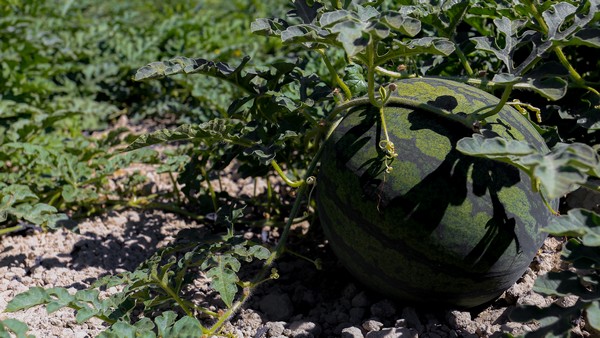 “Regarding our exports to France, we decided to adapt to the new regulations on packaging from the beginning of the winter season. All our products that go to French supermarkets are already being packaged in ecological fiber meshes with compostable labels made with rice pasta since October, complying with the requirements that will be mandatory from 2022.”

The Andalusian company has several clients in the United Kingdom and it has been able to continue working normally with them since the UK left the European Union. “You just have to get used to the new documentation and the new procedures, whoever wants to work with England can do it. The same thing happens with Switzerland and we have no problems exporting products there. Transportation, however, is another issue," stated Juani. “The English clients we work with are beginning to get their own fleet of trucks and their own workers to ensure the arrival of the merchandise because there are many transport companies that do not want to go to England. In addition, the country may have a problem: every year, England has a lack of transport in December, near Christmas, but that is already happening when November has just begun,” he stated.