The Spanish Interprofessional Citrus Growing Organization (Intercitrus) claims the European Union is losing credibility due to its inaction in the face of food safety problems with Turkish citrus imports.

From January to October 27, there were 181 notifications of Turkish citrus imports breaching compliance with the maximum residue limit (MRL) of plant protection products, or containing substances not authorized in the EU. That's 16.4 times more than in all of 2019 (11) and more than twice as many as in 2020 (75).

Turkey and Egypt account for 90.4% of the warnings issued by the European food watchdog RASSF regarding citrus in the above period (226 out of 250). The most common problem is the presence of insecticides of the chlorpyrifos family. Up to 66% of the alerts are related to the presence in citrus batches of methyl chlorpyrifos, chlorpyrifos or chlorpyrifos-ethyl, which are banned in the EU. 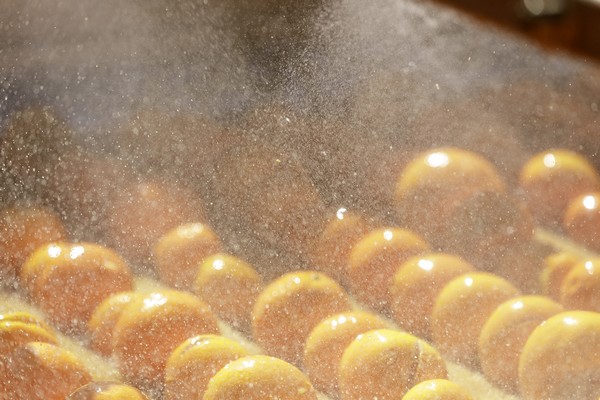 "The European Commission's first reaction to the repeated problems with Turkish citrus occurred in May 2020, when mandarins and oranges were considered 'risk products'. Since then, 10% and 5% of imported lots, respectively, have had to be checked at border crossings. Given the severity of the problem, the Commission has recently decided to increase this percentage to 20% for mandarins, oranges and now Turkish lemons. Nevertheless, Intercitrus believes that this percentage is still very low. The remaining 80%, the part that is not controlled, is logically produced in the same way and contains proportionally the same amount of residues, which poses a threat to the health of European consumers."

"The situation with Turkey is in stark contrast to the attitude shown by major European supermarket chains towards Spanish exporters, who are subjected to much stricter requirements in terms of residues. MRLs are up to 70% lower than the official maximum values, and aspects that are not regulated by the EU must also be taken into account (such as applying a maximum sum of MRLs per sample in percentages)."

"The EU is also applying double standards. With programs such as the 'From Farm to Fork' strategy, it wants to force agriculture to reduce the use of plant protection products by 50% in the next 8 years, while in the meantime allowing pesticides banned in the EU, such as chlorpyrifos, to be produced on its territory and exported to third countries such as Turkey," says Intercitrus.