The best mangoes? According to Eryvan Pines of Fruitmarket Agribusiness, they come from Peru and Brazil. Brazil, however, has the most knowledge and experience in the field of cultivation and trade. Eryvan came to Europe from Brazil 20 years ago. Then, the mango market was still in its infancy. Now, mangoes are no longer considered exotic, and this fruit is available year-round in European stores. "The whole industry has developed tremendously. Ripening, especially, has changed everything," he says. 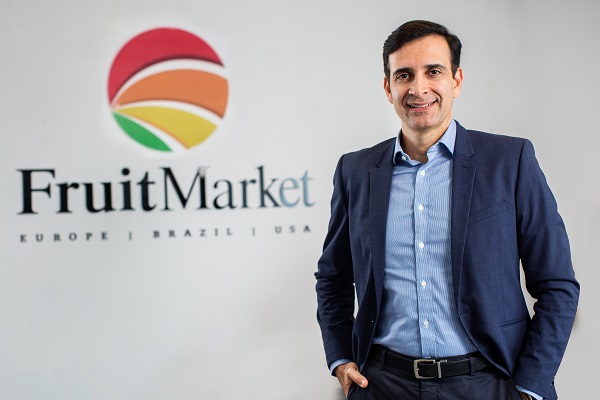 Mexico, Peru, and Brazil are the world's biggest mango exporters. The United States is these producing countries' largest buyer. But Europe remains an important destination. "European countries import year-round. The continent will always be a stable buyer." Nonetheless, Fruitmarket Agribusiness is setting its sights on the American market.

They will be opening a new branch, Fruitmarket USA, LLC, there. "We're going to start selling mangoes on the American market. That's a major step for our company. We foresee good opportunities in the United States, especially now that ready-to-eat is also becoming increasingly popular there," Eryvan explains. 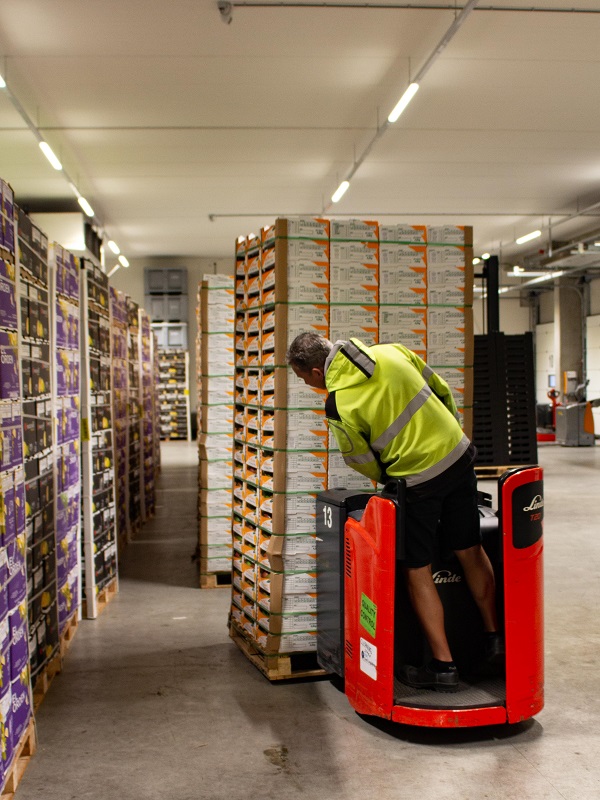 This Dutch company imports tropical fruit, specializing in mangoes. "We've been importing Brazilian mangoes for ten years. We have an export office there. We also manage two large production companies in the Sao Francisco Valley, Brazil's largest mango growing area. That lets us buy directly from the orchard, which improves the products' quality. We also import West African, Mexican, and Peruvian mangoes. In Peru, we have a regular supplier, a large producer who also sells other growers' mangoes. And we export directly to Canada."

The United Kingdom is the top buyer
Fruitmarket supplies various countries in Europe. The United Kingdom, with its high mango consumption, is at number one. "Many people there eat not only the better-known mangoes but also the lesser-known, more exotic varieties. That could be because there are many people with a migratory background in that country," says Eryvan. 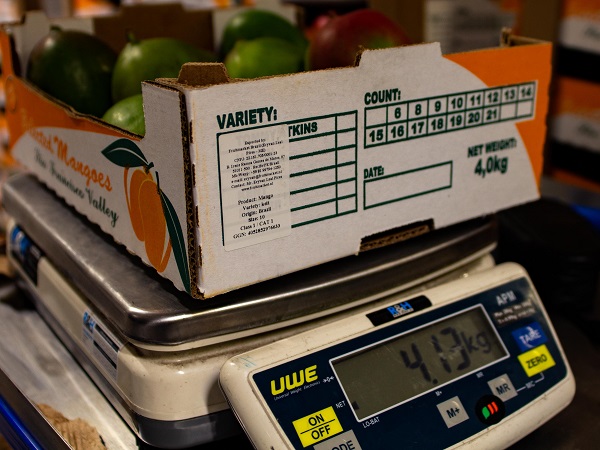 "France, Germany, Spain, and Portugal are also among our important destinations." The new branch in the United States will increase that market for Fruitmarket. "Mangoes are sold there from September to March, but then we're talking huge volumes. In the US, there's more interest in other varieties besides Tommy Atkins. And the switch to ready-to-eat offers good expansion opportunities too."

Gap in the market has shrunk
Much has changed on the mango market since Eryvan arrived in the Netherlands two decades ago. "Years ago, there was still a huge gap in the market for Brazilian mangoes. That has become increasingly small. Brazil, unlike other growing countries, produces year-round. But Peru is on the market earlier, and Spain, too, is gaining ground," he says. 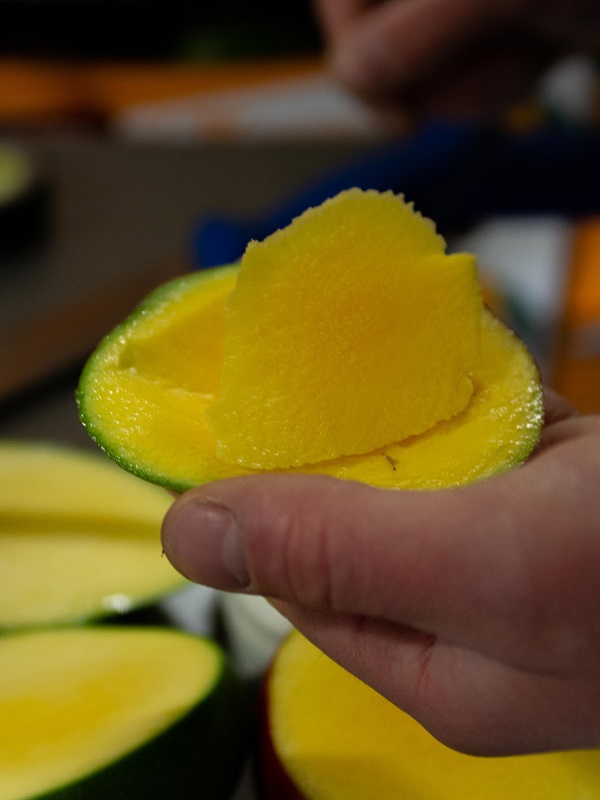 "Spanish mangoes have become a formidable competitor to those grown overseas. Spain has mangoes available from August to December, so not throughout the year. That country, however, has the major advantage of being in Europe. Their mangoes can be harvested fresher, and the transit time is shorter."

Ready-to-eat changes everything
The emergence of ready-to-eat mangoes has been the biggest change in that market. Mango-ripening has changed everything. "That has led to people really learning to eat mangoes. Nowadays, there are almost only ready-to-eat mangoes in European supermarkets. These are sold individually; that's very different from years ago. This change is reaching the US, where traditionally they only sold hard mangoes," Pines continues. 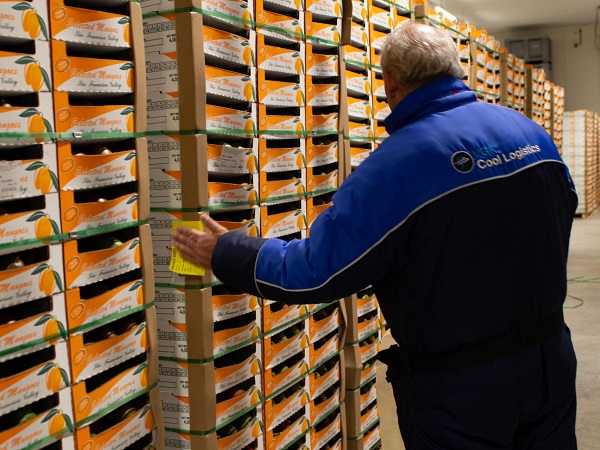 "But elsewhere, the flavor is the more determining factor. The traditional preference for a certain variety probably won't change, though more variety would be nice. If supermarkets were willing to offer more varieties, consumers could get to know other mangoes and make up their own minds."

Opportunities and challenges
When it comes to opportunities and challenges, Eryvan does not expect any major changes for Brazilian mangoes. He says the sector has a good handle on everything. "Brazil has a tremendous amount of knowledge and experience. That is in the areas of cultivation, pesticides, irrigation, packaging, logistics, and trade. The country is more professional than other Central and South American producers. Also, Brazilian mangoes are available year-round. There are no immediate export expansion opportunities, but there may be some when it comes to varieties," he says. 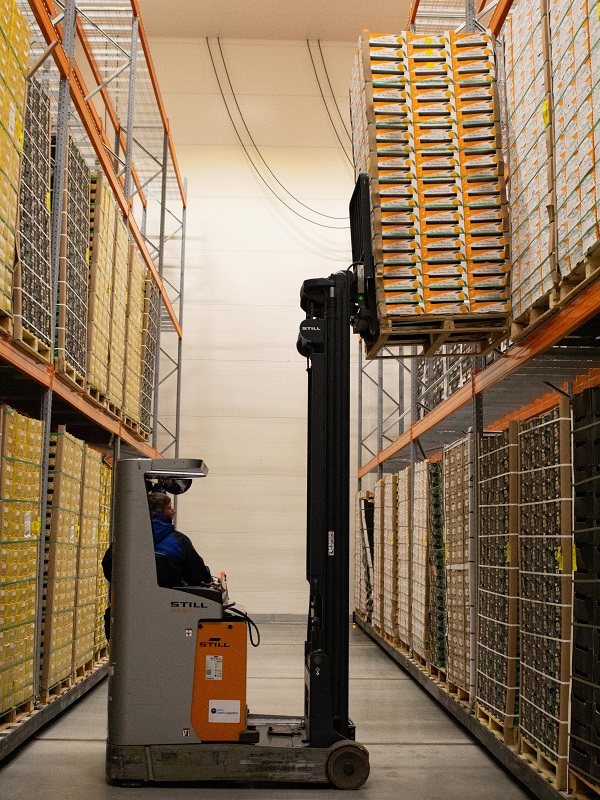 "Admittedly, Peru has the best Kent mangoes, thanks to its favorable weather. So, that country grows far more of these, but not all year. If Brazilian growers could harvest Kent mangoes earlier in the year, that country could improve its position. The shortage of refrigerated containers remains a problem. We have a direct line to Rotterdam, and we get mangoes from Brazil within two weeks. It takes a lot of effort to make that happen time and again."

Mango market on the mend, post-pandemic
According to the trader, 2021 can best be described as a typical mango year. Unlike last year, when COVID-19 brought the mango trade to a virtual standstill. "Initially, supermarkets stopped buying mangoes, but then consumption rose." You could not fly mangoes in. Since there were hardly any flights, rates were extremely high. 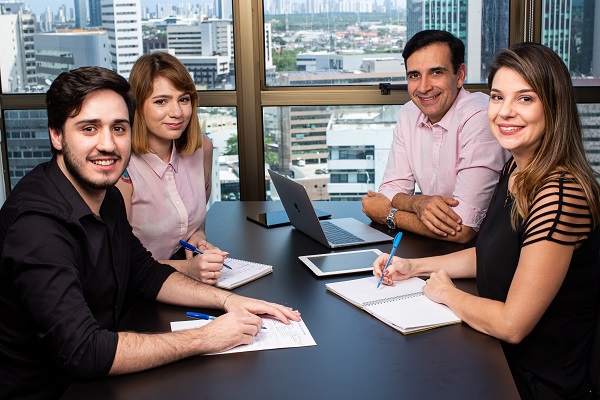 "This year, we got off to a good start. The first air freight mangoes got good prices. And Brazil shipped a record volume from April until the summer. Then demand dropped, as usual. Everyone was ready for vacation, and the market collapsed. Since mid-September, demand has been increasing again. The quality of the Brazilian mangoes is also excellent this year," Eryvan concludes