“Right now, the focus is on meeting our customers’ needs the best we can and helping our trees recover. This is a recovery season, and we’ll put out what we can.”

So says April Flowers of Lone Star Citrus based in Mission, TX. “At LSCG, we have picked up a significant amount of additional acreage for this season, so we’ll still be able to produce about 75 percent of what we did last season,” she adds. 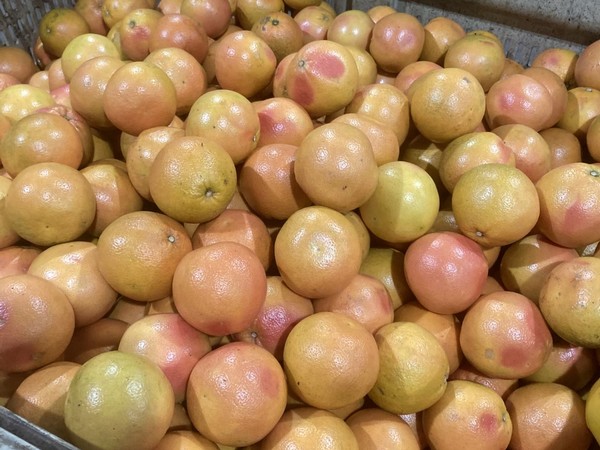 This is the outlook on the Texas grapefruit crop this coming season. Following the catastrophic freeze the state underwent in February of this year, Texas is looking at an extremely reduced crop for 2021-2022. “However the trees are rebounding, and they look good, so we’re happy about that,” says Flowers. “And because there’s less fruit per tree, some of the fruit is able to size up a little bigger than it might have.”

The freeze has also affected the start time of the crop--typically Texas begins harvest in late September and goes to the end of April. This year, the crop is about a month behind and is expected to finish a month early.

Of course, this is likely to make for high demand on grapefruit this season. “We’ve also seen significantly increased demand since the beginning of COVID. Everybody is looking for that Vitamin C and so a lot of people have put grapefruit back on their table and we’re pleased with that,” says Flowers.

Strong demand expected
At the same time, demand is also likely to be strong in other markets shipping grapefruit such as Florida. However, on imports, there are discussions underway at the highest levels over a recent USDA decision to drop the juice standard for imported fresh grapefruit--one that has long been followed and is still followed by domestic producers says Flowers.

“Both the Texas and Florida industries only found out about this change in early October. This unilateral decision negatively impacts the Texas and Florida citrus industries,” she says. “We were surprised when we found out about this and very displeased that the change took place without the opportunity to provide insight into the short-term and long-term impacts to the category.” 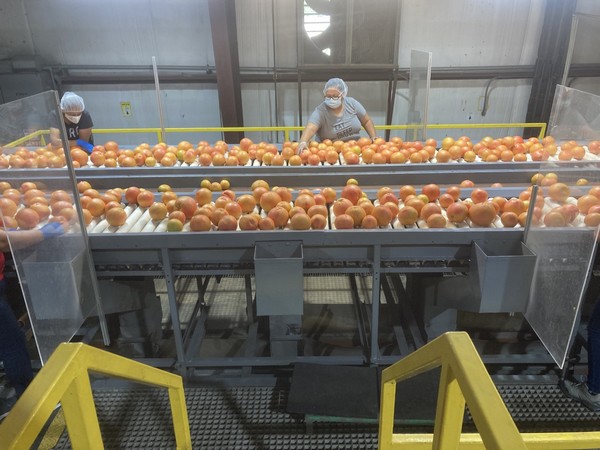 Of course, Lone Star Citrus welcomes reimplementation of the juice standard. “We want people to enjoy the highest quality grapefruit. The rule was put in place to create consistency in the product across the winter grapefruit category. We don’t want consumers to have something they don’t enjoy and then not come back to our commodity. Juice content is an indicator of maturity, so it’s an important part of that,” says Flowers.

Meanwhile as for pricing, Flowers anticipates a strong market. “The volume we are lacking in Texas will leave a big hole in the market this season if demand holds, so I anticipate a strong market opening that will be sustained through the holiday season,” she says. “Typically our busiest time is between Thanksgiving and the New Year holiday because you have people who are gifting it for the holidays. And then at the start of the New Year, everyone’s trying to eat more healthfully. Because of our late start, we don’t expect to have any weakening of the market between our start and the holiday season.”