"There is less clementine production on the trees, but partly for that reason there is also fruit of larger size"

After a campaign in which Spain's citrus production was finally 12.6% greater than that of 2019/20 (making it the fourth biggest harvest on record, according to statistics from the Ministry of Agriculture, Fisheries and Food), the prospect for the citrus campaign that has already started is a reduction of approximately 5%. This reduction will be more pronounced in absolute terms in the small citrus segment, the second most produced kind of citrus in the country, and particularly in certain production areas.

"We expect a 40% drop in the clementine volume compared to last season, which was a year of excessive production," says Daniel Fontet, of the Catalan company Daniel Fontet S.A., from Alcanar. "This reduction is due to annual changes in the yield of the trees. Here in our area, we have not yet been affected by the cotonet, although we have been hit by the torrential rains we had in September." 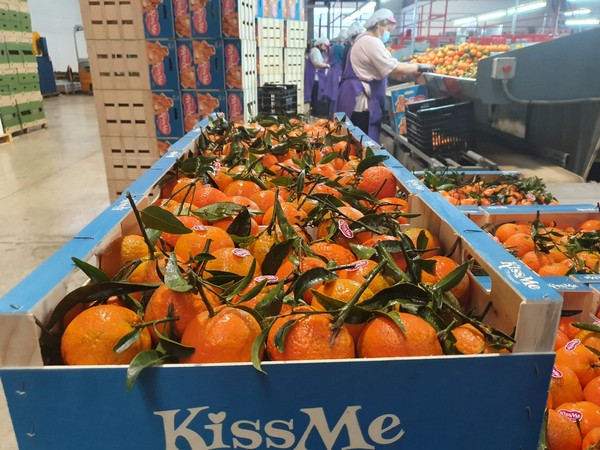 Handling of the fruit at Daniel Fontet S.A.

The rains and hail storms that hit the Spanish Levant last month have caused occasional losses, as well as the cotonet (Delottococcus aberiae), which is, in fact, one of the factors behind this reduction and is affecting the province of Castellon, an important Spanish production area for this fruit. The pest's uncontrolled expansion here is resulting not only in losses, but also in a significant increase in costs, which have been estimated to have grown by up to 55%, according to  provincial agricultural associations.

"Our plots are located in the north of the province of Castellón, as well as in the south of Tarragona. In these areas, where the campaign's fruit ripens the latest, we produce mandarins, clementines and the Clemenules, the area's flagship product, with which we will finish in January. From February onwards we work with some club mandarins; in fact, we belong to the Tango club, although in this second part of the campaign we are more focused on oranges, which we continue picking until May, and we will be able to supply them to our customers until mid-August." 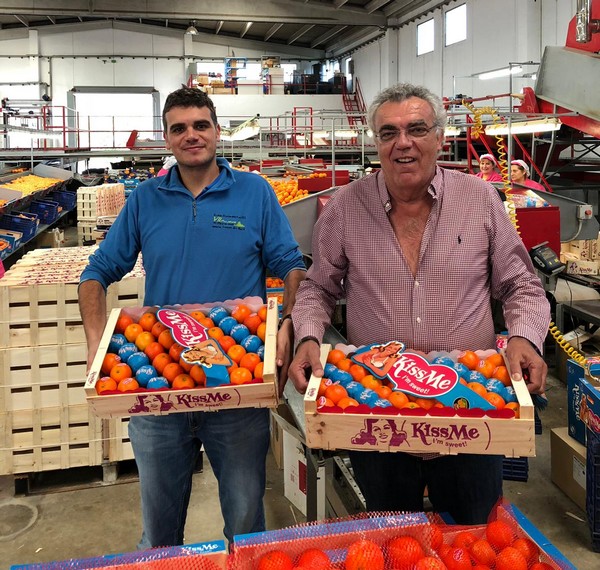 "The campaign's initial prices at origin for the earliest clementines, such as the Clemenrubí, are quite similar to those of last year. There is perhaps less clementine production on the trees, but partly for that reason there is also fruit of larger size. In any case, we'll see the biggest difference compared to last year when we start with the Nules." 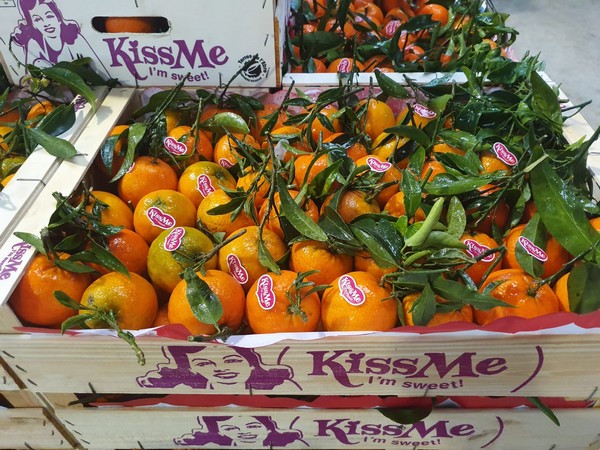 Mandarins with lead under the Kiss Me brand.

Just like other citrus fruits, such as lemons, the first Spanish mandarins have come up against an unexpected supply on their arrival on the market. "A large volume of fruit from overseas has been unloaded by ships that were both in transit and at port coinciding with the start of our campaign," says Daniel. "Now there is fruit from South Africa, but when we start with our oranges, Greece and Turkey will also be in the market. We are all exporters and there will always be competition, but we should compete under the same conditions." The fact is that the difference in production costs, in phytosanitary regulations or in social aspects allows fruit from destinations as far away as South Africa or Argentina, more than 10,000 km from Spanish ports, to compete head on with the Spanish production each season.

"Our fruit is mainly intended for export and we are very focused on Scandinavia, where we are better known and enjoy better brand awareness. The product goes to retailers, caterers and restaurants, and it is also used for company baskets, which is an important business line for us," says Daniel. "In fact, we market 80% of our Kiss Me brand clementines there, with Sweden and Denmark as our main customers, although we occasionally work with other European destinations, such as France and Poland." 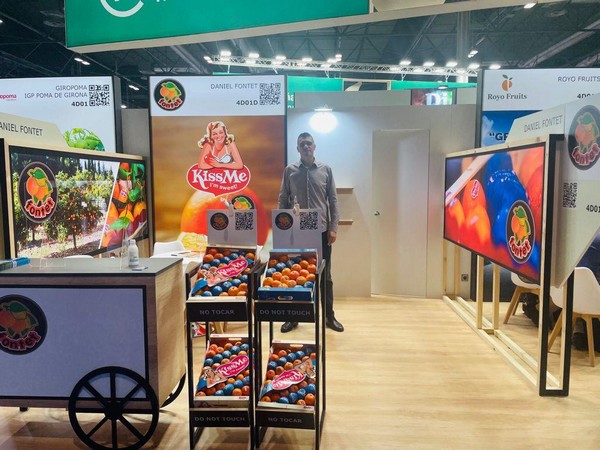 Daniel Fontet at their stand in Fruit Attraction 2021.

The third-generation family business, which has more than 40 years of experience, is based in the Catalan municipality of Alcanar, one of the largest citrus producers in the province of Tarragona. "Currently, around 100 million kilos of clementines are produced in the municipality, and that's ignoring the orange production," says Daniel Fontet.