"We will soon be able to market up to 2,000 cases per week of Blue Orange label clementines"

While in the past few weeks South African oranges dominated the German market, this week the first offers of Spanish goods have begun in many places, as Yannick Hoffmann from Fruchtimport Hoffmann said. "At the moment, we have still juice and table oranges from South Africa. However, they are still a bit light and will not reach the quality of the Spanish fruit in terms of taste either." 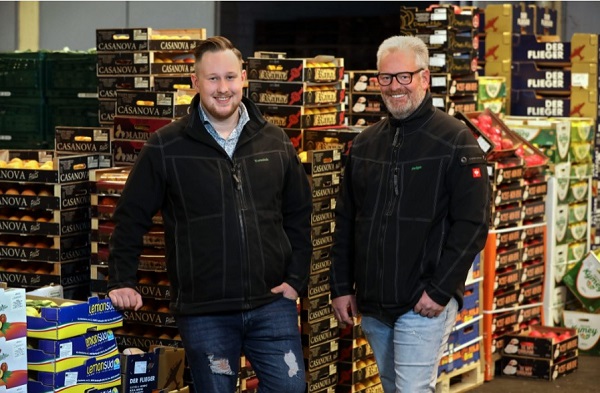 Spanish clementines, in turn, have been offered by Hoffmann since week 42. "We get them from Blue Orange, which is our house brand, so to speak. In terms of taste, they could still be a little sweeter. The calibers are also still relatively small so far, so we had 3-4 euro pallets to offer last week. From the end of November, however, we should be able to sell up to 20 Euro pallets. That equates to about 96 crates of 8 kg per pallet, or about 2000 crates per week." 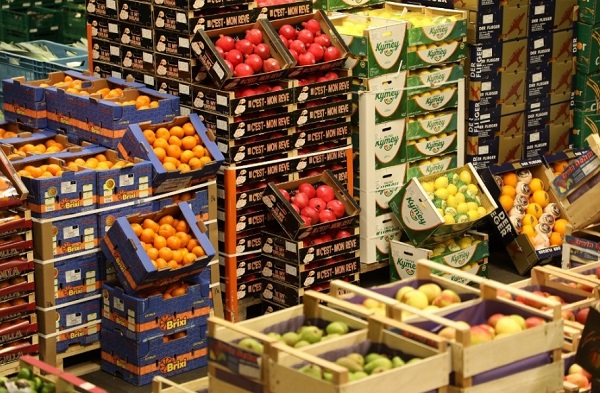 His main customers in the citrus sector are weekly market traders around Hanover or throughout Lower Saxony. "Isolated supermarkets and smaller stores, which used to be called corner stores, are also part of it. In supermarkets, clementines are normally sold in nets. What we offer, in turn, counts as premium or luxury goods." 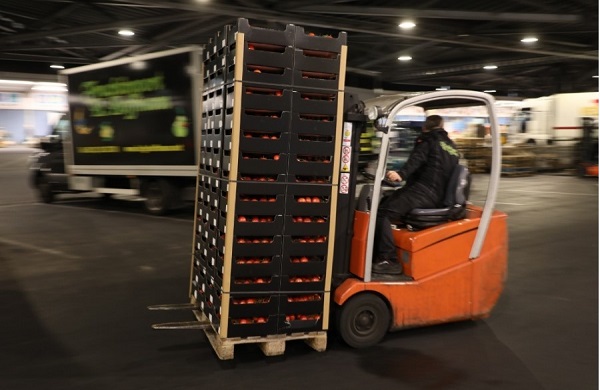 "We have come through the crisis well," reports Yannick Hoffman of Fruchtimport Hoffmann, based at the wholesale market in Hanover. Overall, however, the situation was somewhat more difficult than last year, he said, as the company benefited mainly from sales to weekly market traders. Hoffmann said, "Maintaining last year's level is quite difficult, if not impossible. In March/April 2020, we had higher demand than we have had in a long time. However, the trend now seems to be that many customers are also more likely to go to the weekly market to buy fresh produce. The younger generation in particular is increasingly opting for fresh rather than frozen produce." 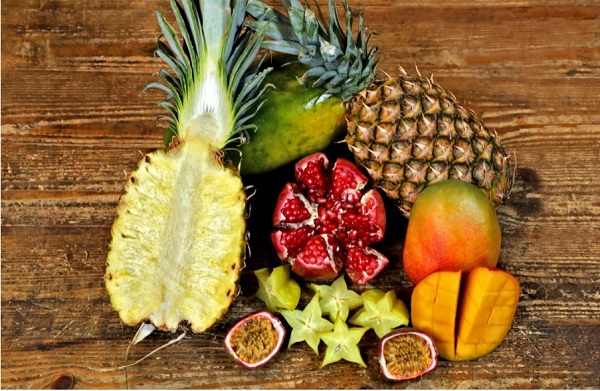 "Logistically, we haven't had any major problems so far, at most that the goods have sometimes arrived a day later. And sure, everything is getting more expensive at the moment." Hoffmann, however, assesses the situation on the wholesale market as good: "The mood on the wholesale market is neither exuberantly good nor bad, but we are generally doing well. Although everything is getting more expensive, people are still buying a lot."