Ignacio Lobato, CEO of Domo Pistachio and a specialist in organic pistachio:

Castilla-La Mancha is the largest pistachio-producing region in Spain. According to data from the Ministry of Agriculture, Water, and Rural Development, this region concentrated 81% of the surface dedicated to this crop in the country in 2020 with 38,000 hectares of the 46,000 hectares there were at the national level.

Pistachio production has shown exponential growth in recent years. According to data from the Survey on Surfaces and Yields of the Ministry of Agriculture, Fisheries, and Food, in 2014 the planted area in Spain was just over 4,400 hectares, 7 years later that figure is 10 times higher. In 2020 alone, 7,800 hectares have been planted in Castilla-La Mancha, which means there was a year-on-year increase of more than 20%. According to forecasts, given its rapid expansion, when the plantations reach their productive maturity Spain will become an important player in this industry. 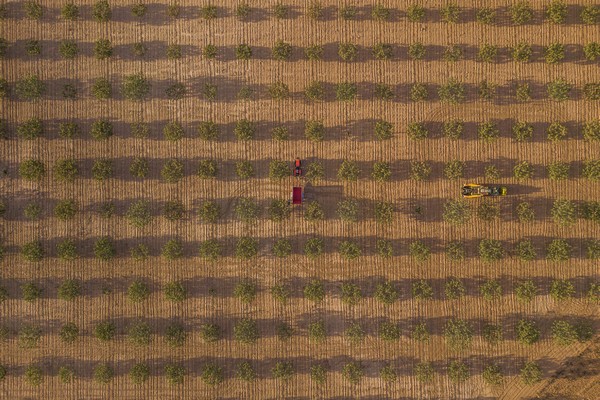 “For now the productions are small. Last year some 2,000 tons were produced in Castilla-La Mancha, and this year the harvest will range from 2,800 to 3,000 tons. Given the time it takes for pistachio trees to reach their maximum production, we expect the production of pistachio will multiply by 10 in about 7 years,” stated Ignacio Lobato, the CEO of Domo Pistachio.

“However, this increase will face several problems, such as the lack of processing plants. Nowadays, the processing plants there are in Spain are saturated under the current production levels. Pistachio needs to be processed quickly once it's harvested because it is very prone to the proliferation of fungi due to the humidity of the fruit,” Ignacio stated. 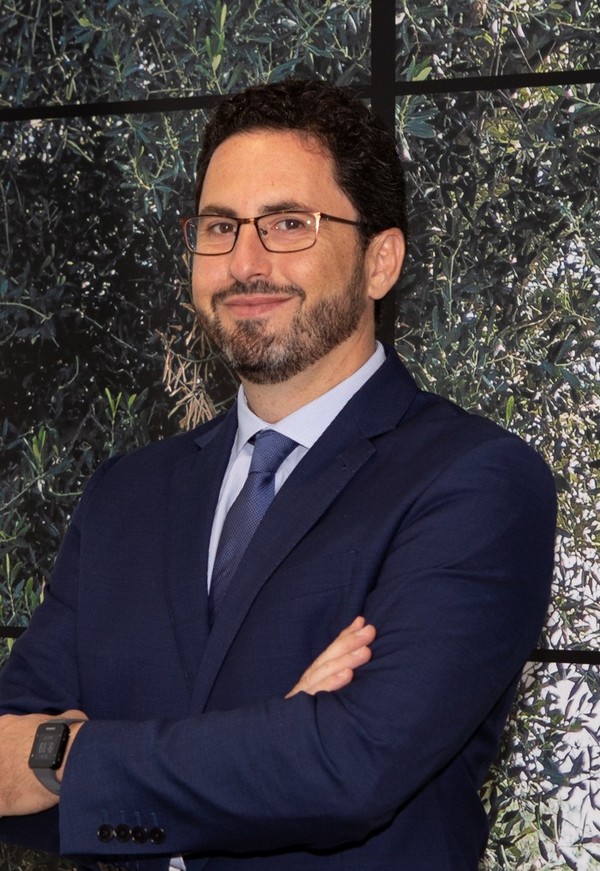 “In this sense, Domo Pistachio is a pioneering associative project in Castilla-La Mancha for the production and commercialization of pistachio. It is the product of the union of the Agrarian Transformation Societies, SAT del Campo, and SAT Pistamancha. Since its inception, it has had 2 processing plants for the production of its partners, who together cultivate some 1,300 hectares. And we already have internal growth plans.”
(Picture to the right: Ignacio Lobato)

“Another future challenge is related to the marketing of the product. The Spanish field is highly professionalized, it has implemented new technologies and many innovations to make a high-quality product, but we still have to improve the way we communicate emotions when selling our products. The pistachio sector is a very new sector and we have the opportunity to chart the right path. That's our goal at Domo. A super-atomized offer has no negotiating power; we must take advantage of the synergies of being united. A union helps farmers be more competitive and it improves their capacity to invest in communication, marketing, and to defend our product in the market." 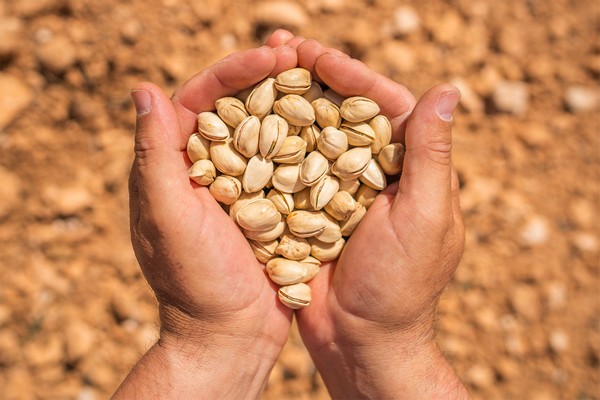 A strategic, social, and sustainable crop
Pistachio offers good commercial prospects, backed by a notable global demand in the dried fruit segment. In Castilla-La Mancha, its cultivation has a role that goes far beyond the agricultural activity itself.

"Pistachio cultivation is a strategic crop in Castilla-La Mancha. It is an alternative to other traditional crops in La Mancha's countryside, such as cereal, grapes, or olive trees, and it can help small farmers become more competitive and obtain better yields. In fact, thanks to the pistachio, many people who had left the fields returned to their villages to dedicate themselves to this production.”

“It is also a sustainable crop. 80% of the Spanish pistachio production is rainfed, and producers only apply support irrigation in the remaining 20% of the crops to guarantee the harvest,” stated the general director of Domo Pistachio. "Its greatest value is sustainability: the cultivation of pistachio helps to preserve resources, to maintain the biodiversity of the environment and the continuity of agriculture in the future."

"The Spanish pistachio is mainly rainfed so it has a great flavor and a large caliber, which differentiates it from the American pistachio, which is irrigated. It is also a local product so it has a lower carbon footprint than the imported pistachios and it is produced under the strict phytosanitary and social legislation of the European Union, which has a philosophy of sustainability and respect for labor that we share.”

"Consumers that purchase Domo Pistachio know that they're buying the pistachios directly from the farmer, where the product comes from, and that adds human value to our production," he stated.

In addition, Domo Pistachio is committed to organic production. “98% of our production is organic and the remaining 2% is currently being converted so we can meet our goal of being 100% organic. In fact, we are the largest producer of organic pistachios in Spain,” Ignacio stated. "Our production will increase significantly in the coming years and we'll mainly market it in Europe, where the consumption of organic products is experiencing significant growth." 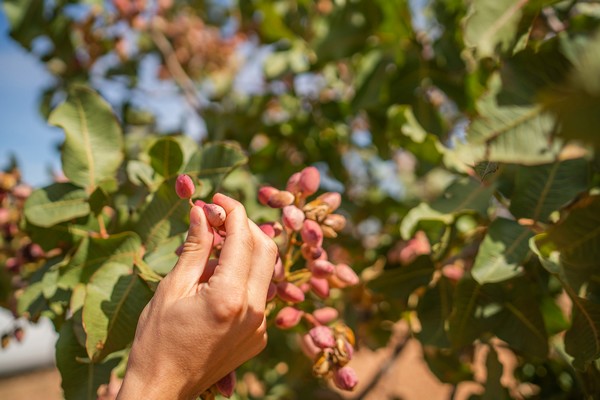 Promoting the production and consumption of pistachios
The success of the products requires the farmers' commitment to their production and the support of consumers. In this sense, the impetus that the European Union wants to give in the short term to organic production with its From Farm to Table strategy, the cornerstone of the European Green Deal, would not be complete without promoting more the consumption of organic products.

“We are making a significant effort to communicate and diversify clients in markets such as Germany, Scandinavia, France, Italy, and Spain. Luckily, organic products are already beginning to be valued in our country and supermarkets are highlighting that the production is organic, but also that it is of Spanish origin. Supermarkets sell 80% of the pistachio that is consumed, so they have great power to decide what is sold or not and to value the origin of the products,” he stated.

"We are also talking with other pistachio processors and operators to create an association that promotes the consumption of Spanish pistachio," says Ignacio, who added he was confident that in the near future this product may be covered by a guarantee mark or seal of quality that guarantees its differentiated quality. "We require a large investment to achieve our objectives, but we are already making a path for the rest of the operators."