Like any other citrus species, lemons are also experiencing a drop in production. "We expect a reduction of about 20% compared to last season, mainly due to late frosts in full bloom. We are not particularly worried, as this reduction in yield will be partly compensated for by the arrival of other associates and new plantings into production", said Pietro Buongiorno, president of the Cooperativa di Produttori di Limoni Associati di Rocca Imperiale (Rocca Imperiale Lemon Growers' Cooperative). 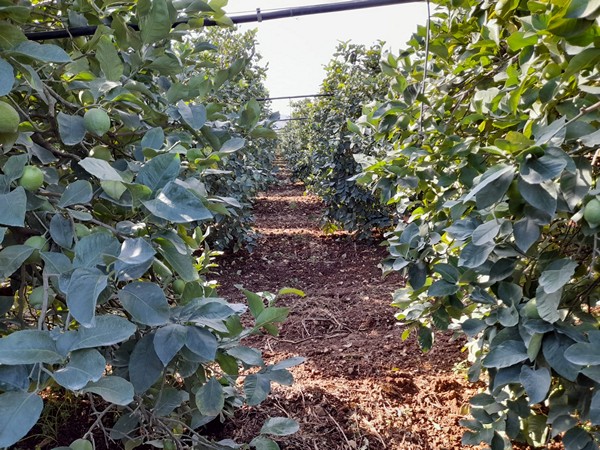 Despite being founded less than two years ago, the cooperative has managed to gain recognition on national, European and non-EU markets thanks to the launch and consolidation of the Limoré brand. 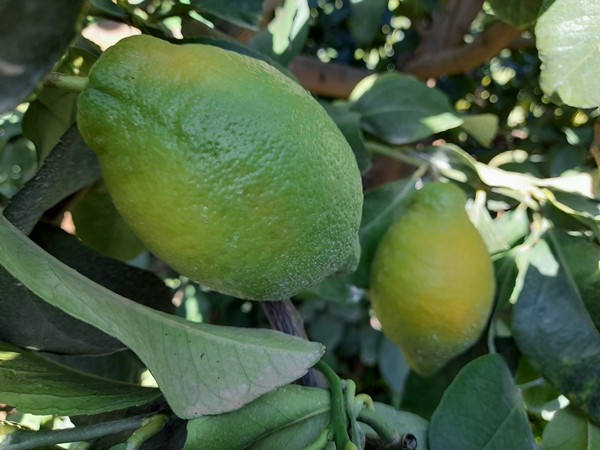 Lemons at the veraison stage

"After an obvious delay in the growth of the fruit due to the strong heat of the summer months and the prolonged drought, it seems that the sudden changes in temperature and the rainfall of the last few days are helping us to make up for lost time. In fact, the fruit veraison phase has begun, which at the moment is around 10-15%. The lemons are starting to acquire color, but we are waiting for colder temperatures to arrive so that they can be uniformly and more quickly colored. 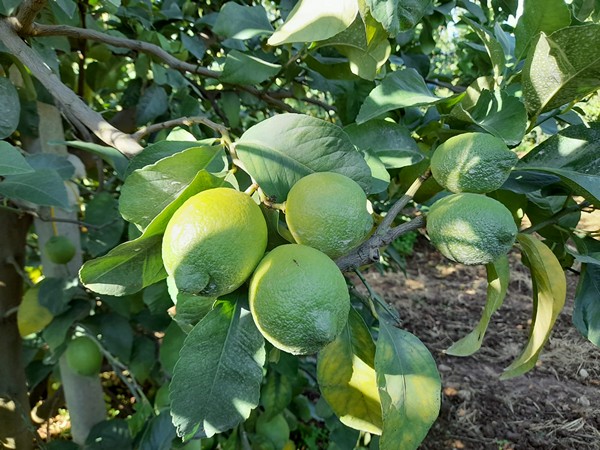 "The sizes will certainly be bigger than last year; about 80% of the fruit on the plants is of first and second choice size, while the remainder does not go beyond classification IV. Considering the situation in the field, we are confident that we will start the campaign 10-15 days earlier, but not before 5-7 December 2021. There are significant changes for the new season. After the commercial relations with the Arab Emirates, we are establishing interesting collaborations with some overseas buyers, which will allow us to get the Rocca Imperiale lemon into several shops in New York in the first weeks of 2022. Supplies for Italian and European general markets and large-scale distribution will start on 10 December and continue until the end of May. For these channels we have also got new customers and brands that seem to be interested in entering into long-term commercial agreements with us."