While supplies generally are strong of oranges, overall the volumes look to be shorter this year in the U.S. 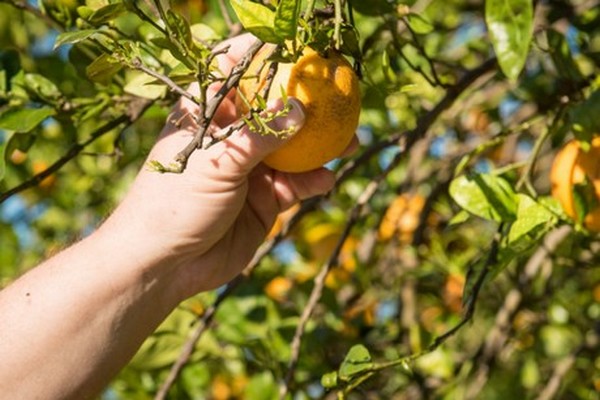 “We’re working on our early season oranges right now--we have three varieties in the early season, which is October-December. We have Hamlin, Early Gold and Parson Brown,” says Doug Feek of DLF International of Fort Pierce, FL. “We’ve had great weather so I don’t see anything hindering us from having a good season out of Florida.”

DLF International is currently running primarily oranges for juice machine customers and some bagging product for in-store juicing. Given the Brix level requirements for juicing are a 10+, DLF is using an Early Gold orange right now for that demand.

The domestic picture
Feek does note that domestically, Florida has a shorter crop this season. “There’s also currently the Valencia season finishing up out of California that’s still in some of the markets. But they’re finishing up a little earlier than they have in the past,” he says. On top of that, following the Texas freeze seen in the early part of 2021, it’s anticipated that there won’t be as much volume coming out of that state either. On imports, Feek notes that there are Midnight oranges also coming in from South Africa and South American imports which are reportedly higher this year. 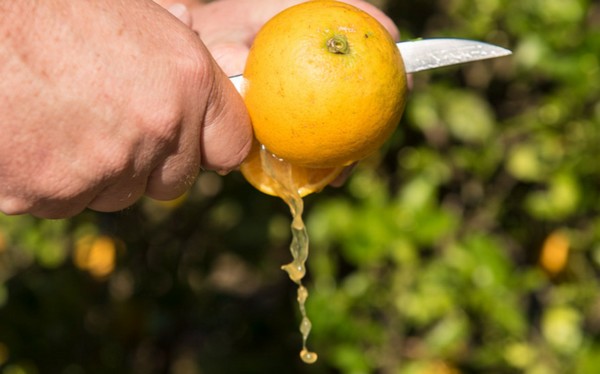 On demand, Feek says it does feel stronger this season which in part he points to the Texas freeze as a likely reason why. “We’re seeing more strength in the Midwest--it’s come on a bit earlier this year than last year. The Northeast and Southeast are coming in with about the same amount as last year,” he says.

However generally there’s global strength in demand as well. “There’s higher demand for oranges worldwide right now,” he says. “Brazil, California and Mexico are all down and then Florida has this shorter crop and Texas had the freeze.”

All of this leaves pricing slightly up over last year.