The Australian cherry harvest is kicking off this week for Sai World. The first early cherries for the domestic market will be picked in Hilston, New South Wales. The season overall is about a week late due to colder than normal temperatures.

In the Riverland region there were a couple of very hot days which will also reduce volumes which is a pity, according to Sam Vasala Senior Partner at Sai World. he said that there will be a shortage of early volumes this year. 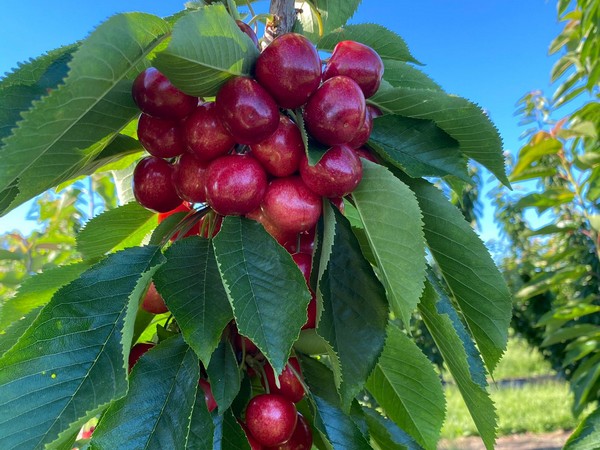 “We will pick our cherries for export early next week in Hilston, NSW which is the earliest region in Australia. We should already be packing the cherries from here for shipping on 1st November, now the first cherries will be shipped on 5-6th November.”

Sam said that will disappoint some the buyers waiting in China where the first Chilean cherries have just arrived, according to Sam the quality was not equal to that of Australian cherries.

The weather has not been good and more rain is expected and together with lower temperatures will mean later a harvest and less overall volumes from Australia. 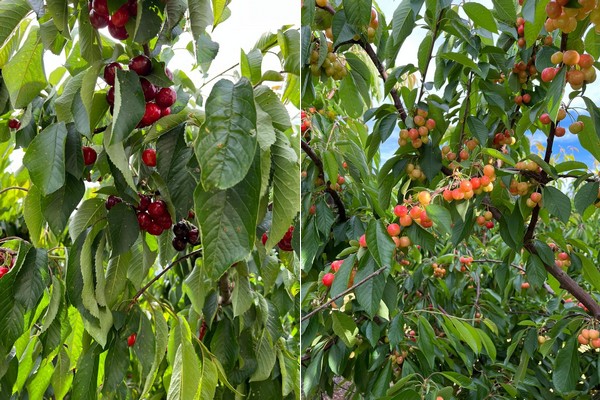 Last year saw some big issues with exporting to China; according to Sam a lot of this was political and will keep on happening. Sai World doesn’t export much to China, but looks at other markets such as Malaysia ,Singapore, Korea, Japan, the Middle East, India and Canada.

“I don’t see a big issue with air freight, this is our 3rd year of expensive freight. Sea freight is still seeing massive delays, luckily summer fruit is mainly airfreighted. In order to do this your operations team really needs to be on the ball and the growers have to work with you as everything must be booked in advance, which we have done. Hopefully things will ease as Australia opens up again and the main export hubs of Melbourne and Sydney get busier.”

Sam does not see labour being a problem for cherries as they are just off the citrus harvest and the workers will now switch to the cherry harvest.

Sai World has also started the mango harvest in Queensland and also the stone fruit season has started this week.