"Given the clementine supply, this campaign we'll be serving our most loyal customers"

The Spanish citrus season is having a slow start this year when it comes to sales due to the large supply of overseas fruit in the European markets. The situation could make a big turn from November onwards, due to the expected gap in the Clemenules production. At the same dates, the presence of the first Spanish oranges will also start to be noticed.

"At the moment, we are working with Oronules clementines, with the usual volumes for this variety, as well as with other early varieties," says Alfons Royo, manager of the citrus growing and marketing company Royo Fruits, based in Alcanar, in the south of Tarragona. 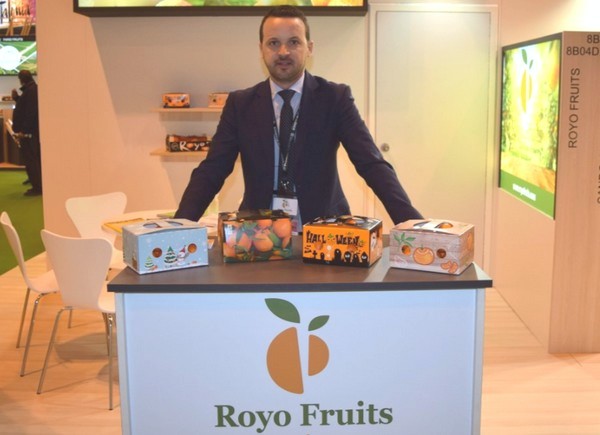 "The truth is that the market is quiet for the time being. European supermarket chains are not in a hurry to start," says the exporter. This year there have been various logistical difficulties that have delayed the arrival of produce from South Africa to Europe, besides the social issues in this African country. "This year, there has been a two-week overlap with the start of our season, which is two weeks longer than usual. But in addition to this year's circumstances, South Africa seems to be increasingly extending its late mandarin campaign, with varieties like the Orri and Murcott, thanks to their good shelf life. However, it seems that the overseas markets are now clearing up."

The situation could change quite a bit from November onwards, as the domestic production of the Clemenules, the most widely planted variety in Spain and the one accounting for most of the volume from November to the end of December, will drop sharply this year due to the influence of the "cotonet" pest from South Africa and the adverse weather conditions.

"We will start with the first Clemenules in about 2 weeks. Our plantations are located between southern Tarragona and the north of Castellón, where there are not many "cotonet" related problems, unlike in central and southern Castellón. However, the rains and hail will cause around 40-50% of the Clemenules production to be lost this year. In general, at least, the calibers will be very good due to the lower load on the trees," says the producer and marketer. "It is also likely that the production of late varieties will be slightly smaller, but we don't know to what extent yet." 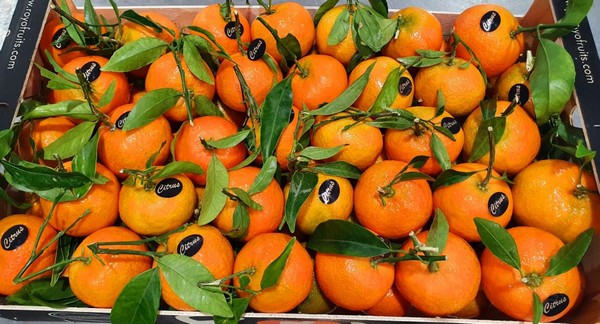 According to Royo Fruits' manager, "this will be a quiet year in the clementine market; a campaign in which we'll be serving our most loyal customers, given the fruit's supply. We won't be in a hurry, and neither will we see pressure on sales. Since there are no alternative varieties to the Clemenules in the same period, there will be higher fixed costs, which have risen significantly this year, from the price of packaging materials to the skyrocketing price of energy and fuel. In short, the fruit will cost us between 6 and 8 cents more this year; a big problem in a year with little fruit available."

Regarding oranges, the first Spanish Navelinas started to be harvested last week, with similar harvest forecasts as last year's. "Spanish orange sales and commercial operations are still going slower than those of clementines, but it seems that from next week, the supply of South African oranges will start to fall and Spanish Navelinas will gain a stronger foothold on the market," says Alfons Royo.