The entrepreneurs are seriously worried

"The Sicilian orange season will start around the first week of November, and this year it will be marked by the countless weather-related damages," said Aurelio Pannitteri, who speaks of "at least a 30% reduction in product." 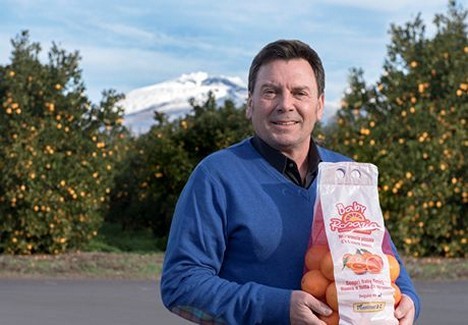 "Despite the promises, in the aftermath of the flood of 18 October 2018, no intervention was made to the riverbanks, none to the reclamation consortium's water network and, also because of this, after yet another drought, we are left with 60 cm of water in the citrus groves. In addition to this, there are damages to orange trees, which will be suffocated by the water and whose effects will only become apparent later. In short, we will only have a full account of the damage in a few days' time.

There is more. The irrigation systems and structures have also been affected. I had never before witnessed a wall, made of reinforced concrete, torn apart by the force of the water, despite the drainage works in the citrus grove," said Aurelio Pannitteri. 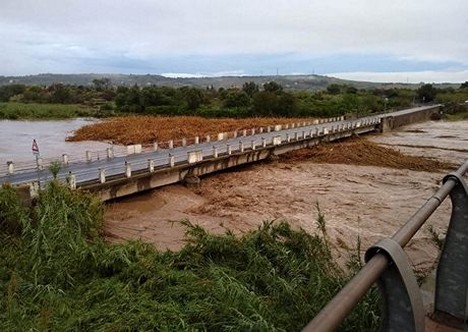 Image from 2018. Those of these days, unfortunately, are not dissimilar. Bad weather is being reported throughout the Catania Plain and the rest of the province. Heavy losses also in the Syracuse and Messina areas (see related article).

"However, our difficulties do not end here," explained the entrepreneur, "because it is especially at times like these that we need workforce, which is lacking since last year, and we are struggling to complete the production and processing of goods. The sector is on high alert. Without workers we are going nowhere. Someone must take action, or we will soon be out of business.

"We are literally fighting against increases in plastics and packaging. Cost increases have not been matched (for years now) by price increases in the countryside, and this too will lead us to collapse, if we continue at this pace. I feel like saying run for your life, because the situation is literally degenerating,” said the interviewee.

Pannitteri's anger is understandable as he sees the sector being hit from several ends, not least of which is the problem of rising raw materials. Nonetheless, the entrepreneur was patient enough to give us a few pointers on the season which, as we have seen, will begin in early November with blond varieties of the Navel type.

"At the moment, there is no market, because we haven't started yet. And if the blond varieties are still about ten days away, we won't be starting about blood oranges until the first ten days of December. Only then will we see how our flagship product will be placed on the markets, given the production situation and the interaction with international markets,” explained Pannitteri.