"until then we have temporarily halted our import plans"

Brazil first obtained permission to export muskmelons to the Chinese market in 2020. A few companies showed a willingness to give the Brazilian fruits a chance when they imported the first Brazilian muskmelons. However, they were quite expensive, not in the least because of the high cost of air freight, and some companies consequently decided to quit this experiment and temporarily halted their import plans this season. 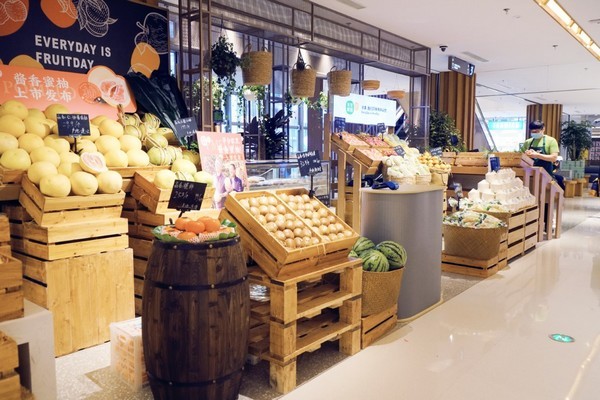 According to Kevin, the purchasing manager at Fruit Day: "This was the first time in history that Brazil obtained permission to export muskmelons to the Chinese market. The appearance and flavor of this muskmelon is unique. Chinese consumers with an interest in novelty products were willing to try them. Sales conditions in high-end markets were quite good. However, most consumers are unfamiliar with the Brazilian muskmelon and there already are many excellent domestic muskmelon brands in China. 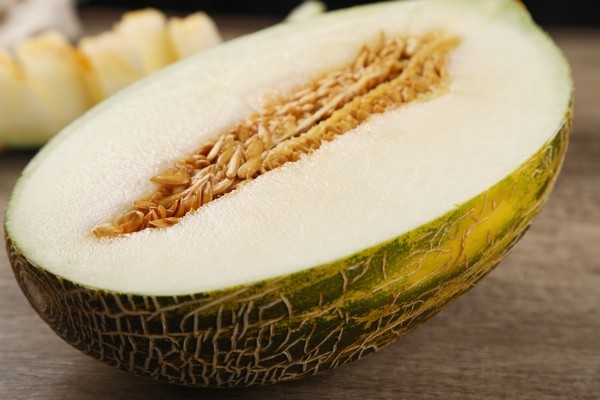 When asked about the import plans for this season, Kevin replied, "Fruit Day pays careful attention to price-quality ratio. We hope to supply delicious but reasonably-priced fruit to a large number of Chinese consumers. Since the price of Brazilian muskmelons is relatively high, the number of other fruits that customers can choose instead is rather high too. That is why we have decided to temporarily halt the import of Brazilian muskmelons this season." 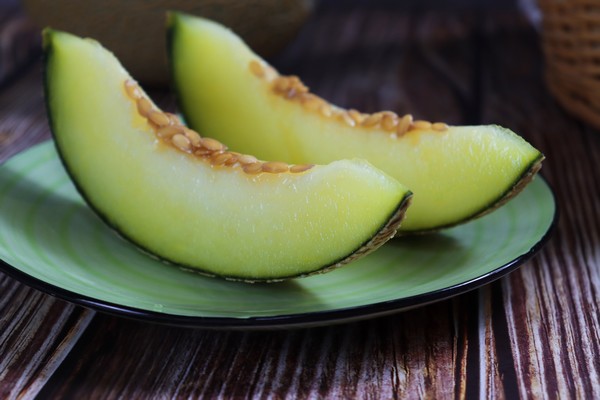 "The delivery conditions were regular in the last few months. August marked the start of the Xinjiang muskmelon season. That is always the busiest time of the year for the Chinese muskmelon market. The weather was rather hot then and consumer demand for muskmelons was strong. The season of Xinjiang muskmelons is now coming to an end. And melons from production areas in south China have not yet entered the market in large volumes. Only a few production areas currently supply the market."

Judy further explained: "One of our best-sellers is a netted muskmelon variety that costs around 29 yuan [4.54 USD] per 0.5 kg. This variety originates in Inner Mongolia. The production areas there receive abundant sunshine throughout the year. The difference between temperatures at night and during the day is big, which is very suitable for the growth of muskmelons. The fragrance is strong, and the sugar content is more than 15%. The fruit flesh is fresh and crisp, but turns soft, glutinous, fragrant, and sweet when the muskmelon ripens. One of the most important characteristics of this variety is how well the muskmelon endures transport and storage."

"One of the most popular varieties in the market is the Xizhou no. 25. Another variety that draws the attention of consumers is the Jade Mushroom muskmelon that is produced in Shanghai." 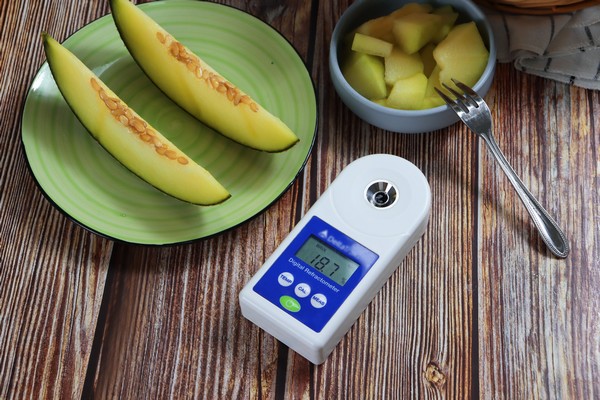