Dieter Schwarz will hand over his mandate as general partner of the Schwarz Group to Gerd Chrzanowski on December 1, 2021. The former deputy general partner and CEO of Lidl Stiftung & Co. will take up his post as planned after completing his induction period, the company group reports.

Gerd Chrzanowski will hand over the chairmanship of Lidl to his successor Kenneth McGrath on December 1, 2021. The international retail expert and manager with many years of experience has been intensively prepared for his future tasks by Gerd Chrzanowski in recent weeks. 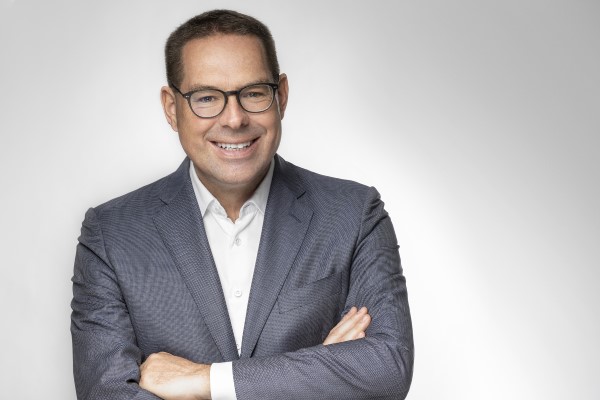 Gerd Chrzanowski (50) has worked for the Schwarz Group for more than 20 years in various responsible positions. After Chrzanowski joined the Schwarz Group in November 2000, he played a key role in building up the organizational area at Lidl Germany via various positions in sales, where he served as Director of Central Services from 2008.

From June 2016 to March 2019, he held the position of CEO of Schwarz Zentrale Dienste KG. In March 2019, he became CEO of SB Dienstleistung KG and deputy to the general partner. His responsibilities included procurement, administration, recyclables management, IT, mobility and digitalization.

He was inducted as successor to the general partner in March 2020. Since September 2020, Gerd Chrzanowski has led Lidl, the largest retail division of the Schwarz Group, as Chairman of the Executive Board.