A new agrivoltaic plant is about to open in Sicily

During a media tour organized to raise awareness of the relationship between agricultural activity and electricity production, a combination of the two emerged.

Example of a plant

The area of Scicli (RG), situated along the Sicilian coastline where intensive horticultural greenhouse cultivation is carried out, will host the agrivoltaic park that Falck Renewables will build with a capacity of 9.7 MW, producing around 20 GWh of renewable energy - the equivalent of the electricity requirements of 5 thousand families. 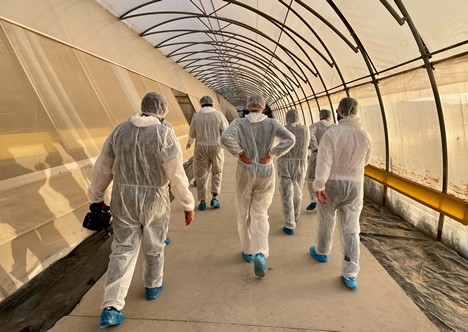 A part of the media tour among the farms in the province of Ragusa, Sicily

The park will be built on land that has been left uncultivated for the last twenty years and which will now be used for a combination of agricultural activities, including the cultivation of almonds, fresh fruit, field vegetables, and aromatic herbs. The project was developed by the Department of Agriculture, Food and Environment of the University of Catania, based on the pedoclimatic compatibility of the crops, according to the structure of the plant. 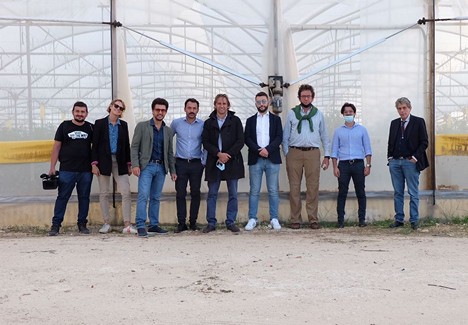 The event also saw the participation of the Dorilli Farm

"In choosing the species to grow we had to consider the shared space, focusing on native crops, i.e., those with proven adaptability to the area. The land is 22 hectares, of which 5 hectares will be dedicated solely to planting,” said Paolo Guarnaccia, lecturer at the Faculty of Agriculture in Catania. 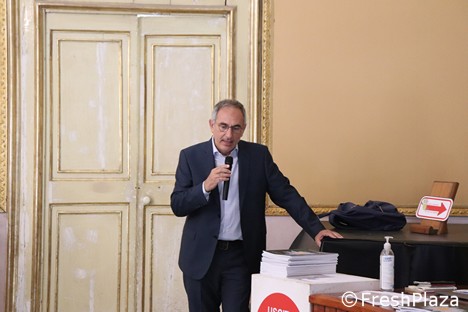 Prof. Paolo Guarnaccia during his speech at the closing press conference

"This is an example of how energy transition can be achieved with international operators in Sicily, even in a place like ours, which is becoming an economic, agricultural, environmental, and social sustainability center,” said the mayor of Scicli, Vincenzo Giannone.

"This is the first project approved in Italy after ten years since the last installation. The agrivoltaic plant in Scicli, a town appreciated for its many beautiful monuments, will be the forerunner for new models of mixed development, integrated with agricultural production", said Fabrizio Tortora, head of business development of the company. 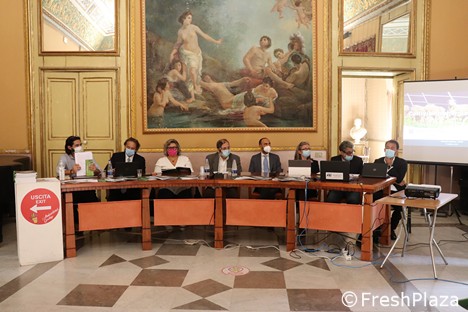 The crowdfunding initiative (coltiviamoenergia.it) that the company has combined with its own activities is also worth mentioning. "The lending crowdfunding initiative proposed by Falck Renewables aims to share the value generated by its renewable plants with the territory in which it operates, allowing people to invest in green energy and contribute to safeguarding the Earth," said Giangiacomo Altobelli, head of relations with the territory.

Falck Renewables S.p.A., listed on the STAR segment of the Italian Stock Exchange, and included in the FTSE Italia Mid Cap Index, develops, designs, builds, and operates power generation plants from renewable energy sources with an installed capacity of 1,320 MW (1,283 MW according to IFRS 11 reclassification) in the UK, Italy, USA, Spain, France, Norway, and Sweden, generated from wind, solar, WtE and biomass sources. The Group is an international leader in renewable energy, technical consultancy, and third-party asset management, through its subsidiary Vector Renewables, which provides services to clients with a total installed capacity of approximately 3,800 MW, thanks to experience gained in more than 40 countries. In addition, Falck Renewables is a dedicated provider of highly specialized energy management and downstream services to both energy producers and consumers.

To submit your land for a feasibility assessment, click here.