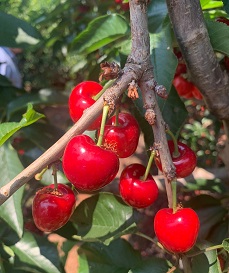 The early cherry harvest started on 25 September at ZZ2’s Muriti farm near Rustenburg, followed five days later at Kareebosch close to Polokwane, Limpopo Province. This week the cherry harvest commences at Toscana Farm in Gauteng and Ferroland in Belfast, Mpumalanga.

“The total harvest volume from the four farms is expected to be 210 tonnes,” says Francois Schwalb, a  ZZ2 marketer, remarking that the 50 tonne mark has just been reached.

“The first three weeks of season have looked very good, but most of the season still lies ahead. It’s safe to say our harvest will conclude by the end of November.”

The cold winter has been to the liking of their cherry orchards and the sizing is good: so far, 83% of the crop is larger than 24mm+ and a further 15% is larger than 28mm+. 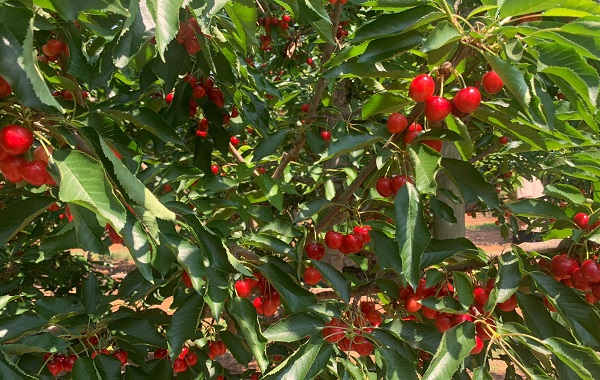 Empty cherry markets
At this time of the year cherries are scarce in the world and markets are empty, he says. Their first exports are flown out to the UK, India and the Middle East.

“We serviced India this year for the first time through our exporter CoreFruit. India’s growth prospects look good and we’ve built up a good relationship with our clients in India through the dates we’ve been delivering since 2020, also through CoreFruit.”

Later in the season cherry exports will be by both air and sea freight. 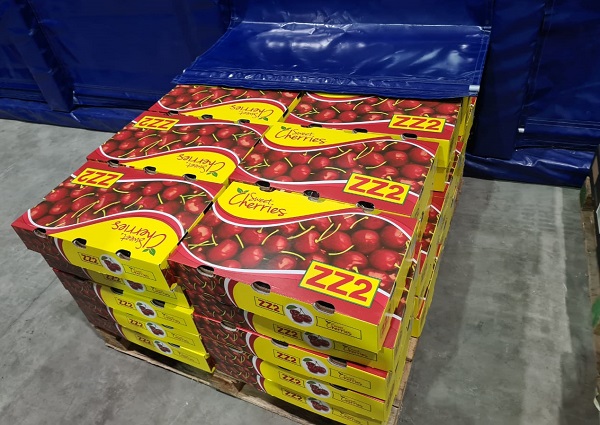 "The first cherries simply flew off the market floor"

“Our very first cherries went to RSA market agents at the Johannesburg market where they will always be available throughout the season. RSA in Pretoria and Durban also receive fruit on a weekly basis, and this week RSA Cape Town and Springs will also receive their first ZZ2 cherries.”

There might be future expansion but for the moment they are not establishing further orchards.

This is also their first season of sorting their cherries optically, for which they’re employing a Unitec packline, and it’s making a big difference, notes Chris Jan Smit, ZZFresh packhouse manager. 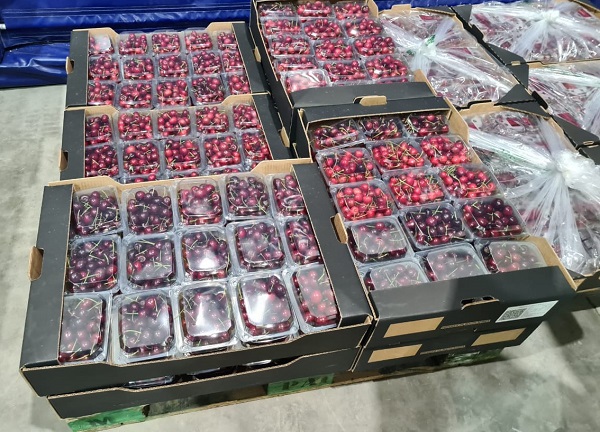 Optic sorting allows them to set the classes finer (a spread of 2mm instead of 4mm, as it was before with a mechanical grader), making it easier to meet the exacting specifications of their export clients with regards to size and colour.

“We decided to use this season to gain experience in sorting optically, which is something that’s new to us,” Chris Jan explains. “We’d heard optic sorting was fantastic and so this season we’re learning more and collecting information.”

There are slight variations in hue and tone among cultivars and an optic sorter better detects the exact shades of light and dark, according to cultivar, because a light class and a dark class cherry is packed for every cultivar. 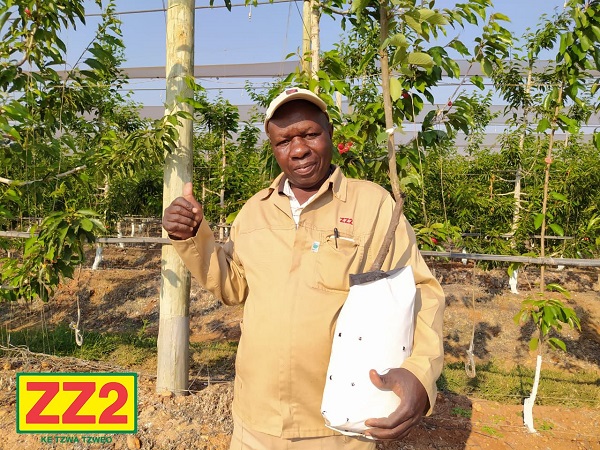