The entire world is dealing with the container shortage and although this poses huge problems for some countries, others might find opportunities they wouldn’t have encountered otherwise. One thing is clear, price for containers and shipping have increased for everyone, but some increases are larger than others.

According to Coskun Eren, head of marketing for Turkish fresh produce exporter Eren, the current situation with containers and logistical prices is the worst it’s been so far: “The world is going through some special times, as we all know. I don’t even need to emphasize the severity of the situation, as everyone who does exports knows how bad it is right now. At this moment both China and the USA have begun a container hoarding war and the entire world is feeling the effects of it. The situation got worse at the beginning of the summer and is still getting worse day by day. Normally container prices were fixed for an entire year, but now they change weekly, which makes it impossible to reliably plan and form a proper strategy around these container prices.” 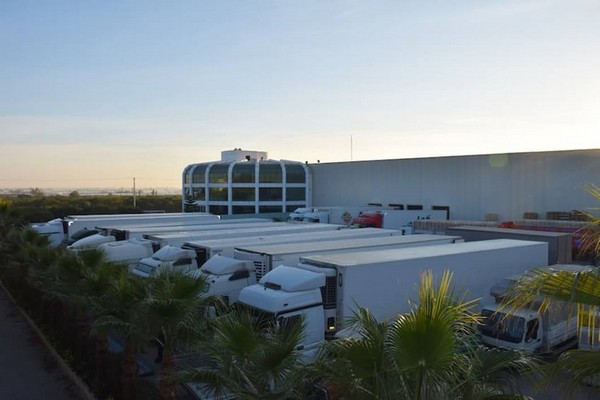 Eren states that it’s basically playing musical chairs with available ports and containers, as changing ports is actually an option for the Turkish exporter: “Current container availability is quite low, we need to book in advance and take risks. Luckily, Turkey has lots of different ports specialized in different areas and products, thus we can move our merchandise to a different port and have it loaded on a different ship depending on the situation. This gives us a big advantage compared to other countries as Turkey’s ports are relatively close to each other, the next port being about 500 to 1000 km away, and we have experience of operations in all of them. Currently our main markets are all reachable. North America, the Far East, Middle East, EU and Russia all have container slots. The prices are much higher compared to last year though, but we are managing so far. Getting produce to North America particularly is harder than the other markets.”

Turkey’s position compared to competitors has improved a lot under the current logistical circumstances as the costs for Turkish producers have not increased as much as it has for other countries, Eren explains. “The lack of containers has resulted in gaps or windows that Turkish produce can fill, and actually a lot more than expected. We are mostly in competition with Spain, Egypt, China and USA for our various produce. Compared to last year, their logistical situation is worse than Turkey’s at this time. Our costs for container trading increased around by about 100 percent compared to last year, while Spain, China and USA have seen their costs increase a substantial percentage more. This creates very important opportunities for Turkish produce. To summarize, I can say our total costs for exporting to North America are up 150 percent, our costs transporting to EU and Russia costs are also up 150 percent, and the costs exporting to the Far East have increased by 25 percent compared to last year. This means we’re doing very well compared to other countries.” 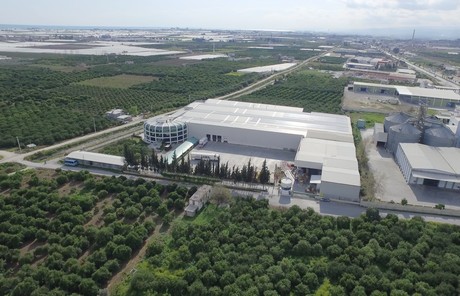 The logistical challenges all over the world have made it so that Turkey can compete in fields where they couldn’t before: “Produce that comes from these specific countries and produce that we couldn’t compete against before, is all game now. Container trade is usually done with durable products, such as lemons, grapefruits, oranges, some mandarins, pomegranates, apples, pears, quince, potatoes, onions, garlic, carrots and many more Turkish products have gained a significant upper hand for export to markets where Spain, the USA or China also export these same products. We’re already getting a lot of different requests lately from many regions for prices, and many of our offers are being met with ‘When can you ship?’, which is exactly what a seller wants to hear.” Eren concludes.