With now only two weeks away from the start of the Chilean cherry season, the Vanguard Chilean Cherry team has an update fresh from the field.

The Chilean cherry season will begin in about two weeks and the first variety available to customers will be Royal Dawn. Vanguard’s first air shipment routed to China will be shipped in week 45 and the first ocean containers will ship on the cherry express service that will depart probably starting week 46 or 47. Here is a closer look at the upcoming crop: 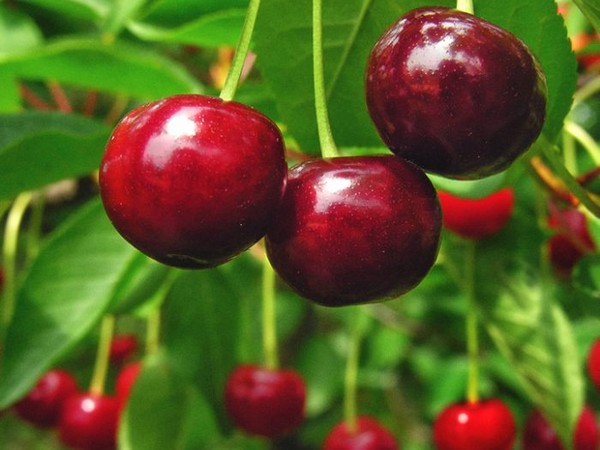 The Chilean cherry season will begin in about two weeks and the first variety available to customers will be Royal Dawn.

Volumes
This year’s production estimate looks to be at least 10 percent larger than last season, which would equal a volume close to 80mm cartons.

Weather
To date, there has been good weather in the Chilean region with September being the month with the highest frost incidence. The industry has come through this period well. Cherry size, condition and quality all look good. In the first two weeks of October, weather has been a bit erratic with warm days followed by cold days which affects the blossom of later varieties such as Regina.

As cherries are the first fruit to be harvested in the region, there aren’t any drought concerns. Vanguard reports there are no water shortages affecting this year’s Chilean cherry production.

Labor
The labor force continues to be an area of concern. Growers are balancing labor to ensure they compensate for the higher costs compared with last season. Most growers have been able to carry out each labor period on time thus far.

Supply chain
The primary concern is the lack of clarity around the “Cherry Express” ocean transportation services this season. It’s reported there is 20 percent less availability of containers leading to a greater demand. In addition, shipping companies have not yet shared their freight rates for this season which makes budgeting and planning uniquely challenging. The same availability concerns are shared for air shipments.

COVID-19
There are still heightened COVID-19 protocols in effect at the airport and there are concerns that departure delays and congestion could lead to delayed shipments.

In addition, Vanguard will follow the new PNRV (Prunus Necrotic Ringspot Virus) testing protocols, both at origin and destination. Exact details on the testing process are not fully transparent at this time, but it's another hurdle Vanguard will navigate this cherry season.