Pie and ornamental pumpkins out of Washington are seeing strong demand this season.

"Everything is selling through very quickly. We started harvesting August 2nd and we’re just about out of pie pumpkins and all of our other ornamental pumpkins and we’re just going into our organic squash production right now,” says Michele Youngquist of Bay Baby Produce in Mount Vernon, WA. 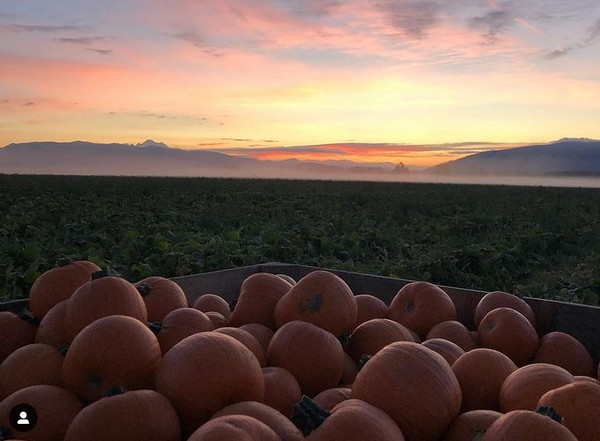 She notes that this year’s crop for Bay Baby was up approximately 10 percent over what was planted last year. “But it was hit and miss,” she says. “The Northwest had that heat dome over it and it affected some of the crop, though it depended on variety. It’s the same with the sizing on pumpkins--some varieties were affected by the heat and not others.”

Earlier harvest
That heat also brought on production approximately a week earlier this year. “We usually wrap up production around the end of October but sometimes we sell pie pumpkins into Thanksgiving. But we’re just about out right now,” says Youngquist. “I do think it’s happening all over the U.S. because people are calling me who’ve never called before.” 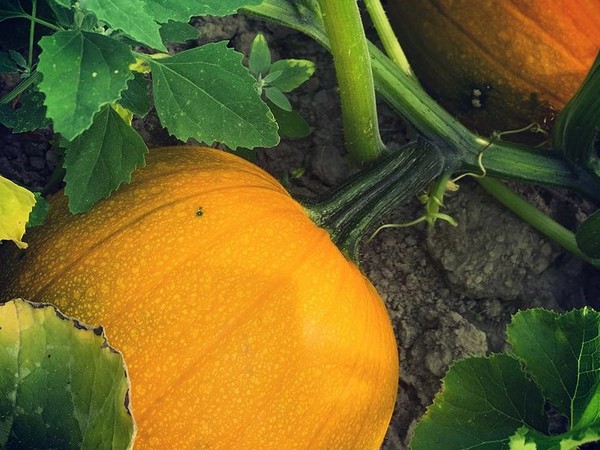 There are other factors making their way into the good movement of pumpkins including labor. Youngquist says growers in general had to pick and choose from what they had for labor and what crops they were going to use labor on. Pumpkins, a labor-intense crop, may have suffered as a result. “I also think there’s very high demand because people are still at home and decorating their homes. Maybe they’re not getting as much holiday decor from overseas because of the supply chain issues and are using more homegrown product,” she says.

All of this means pricing on pumpkins is up slightly. “But it’s mainly the freight that’s made the price go up,” says Youngquist, adding that inputs of all kinds including fibre, pallets, labor and fuel are all seeing higher pricing.