Brahim El Hasnaoui, Fleuron d’Anjou, “There is no alternative to the plastic ties”

“If no solution is found, we will no longer be able to sell bundled vegetables from January 1st”

A real blow to the fruit and vegetable sector came with the decree published on Tuesday October 12th regarding the ban on plastic packaging, which also excludes the plastic ties used to pack bundled vegetables.

“In the discussions on the first drafts of the decree and in the exchanges with the CNA and CTIFL, the ties were not supposed to be affected by the ban. However, it turns out that the ban applies to all plastic ties, including those for bundled vegetables and asparagus. The common mistake is to say that we tie up with raffia but it is not natural raffia,” explains Brahim El Hasnaoui, sales manager Fruits and Vegetables at Fleuron d’Anjou. 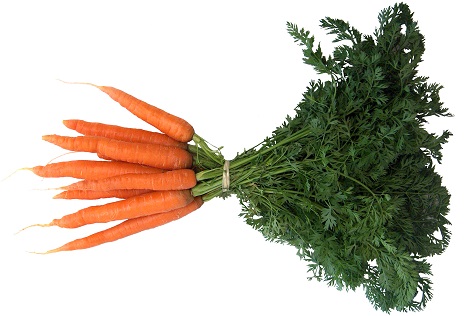 Most professionals in the sector had already anticipated the changes to come, except for the case of the plastic ties for bundled vegetables. “No one expected the word ‘ties’ to be added to the decree. If no solution is found, we will no longer be able to sell bundled vegetables as of January 1st,” adds Brahim El Hasnaoui.

“There is no alternative to the ties and natural raffia is not adapted to humid environments.” 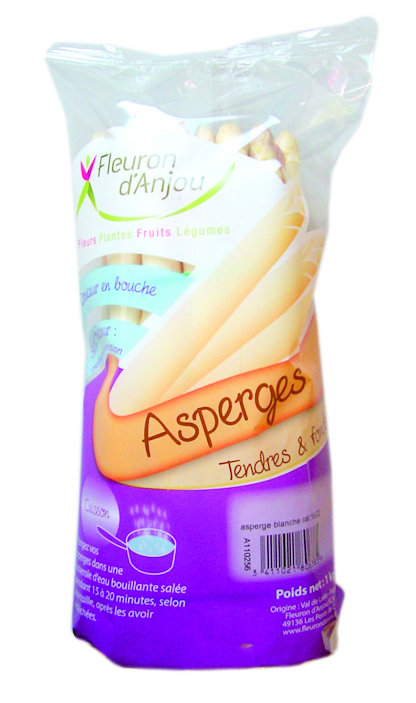 There is no alternative at the moment for bundled vegetables. “True natural raffia is not adapted to humid environments and hemp or linen yarns are not suitable either as they damage the product.”

A similar situation for asparagus, where the flowpack had already been replaced by an elastic tie. “It is the same for asparagus, as 40% of our volumes are sold in bundles. We will no longer be able to sell them in this format.” 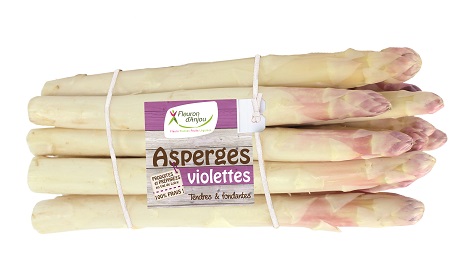 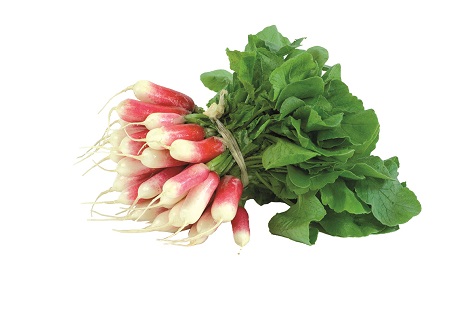 Mobilization of the actors of the sector
Last week, the interprofessional was denouncing the lack of consultation and the propositions being ignored. Today, the professionals are mobilized to make their voices heard. “We have been taking part in the discussions since the beginning, with Interfel and Felcoop, so we try to bring up the information. French Minister of Ecological Transition Barbara Pompili even paid us a visit during a public meeting in the Maine-et-Loire department. There, we had tried to alert her on the topic but the decree was published one week later.”

“At the moment, we are trying to federate by operator, to mobilize in order to highlight the issue but I have the feeling that no one is listening. The law has been passed, as well as the decree. It is like throwing a bottle at sea!”

A disaster for specialized producers
A significant financial impact for specialized producers for whom bundled vegetables represent an important part of their revenue. “In our region, bundled vegetables are still a major product. Radishes are grown all year round, with productions spread over the year, in open fields and under cover,” explains Brahim El Hasnaoui. “This means significant investments, regarding the washing lines or multi-chapel systems, for example, but especially labor because the products are harvested by hand.”